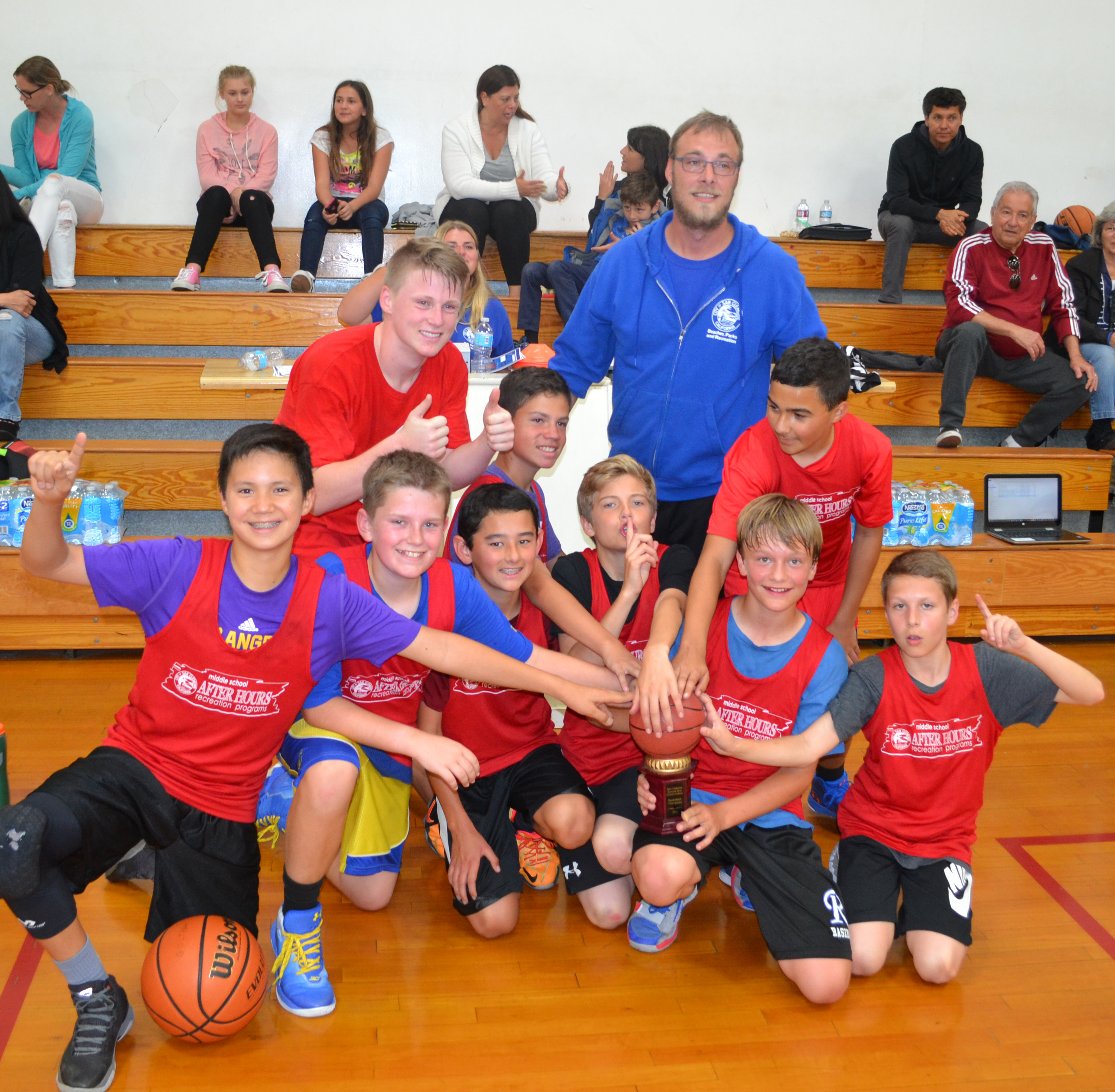 The excitement of the NCAA basketball tournament extended across the country to San Clemente on March 21, as dozens of local youth basketball players took to the courts at the Boys & Girls Club of the South Coast Area to create their own memorable March moment.

After hours of action, the Vista del Mar Markos team were crowned league champions and went on to win the tournament as well.

The tournament was the final exclamation point on a season that started back in January. Every school played one game a week at sites around the city, and every team got a chance to play in the postseason tournament.