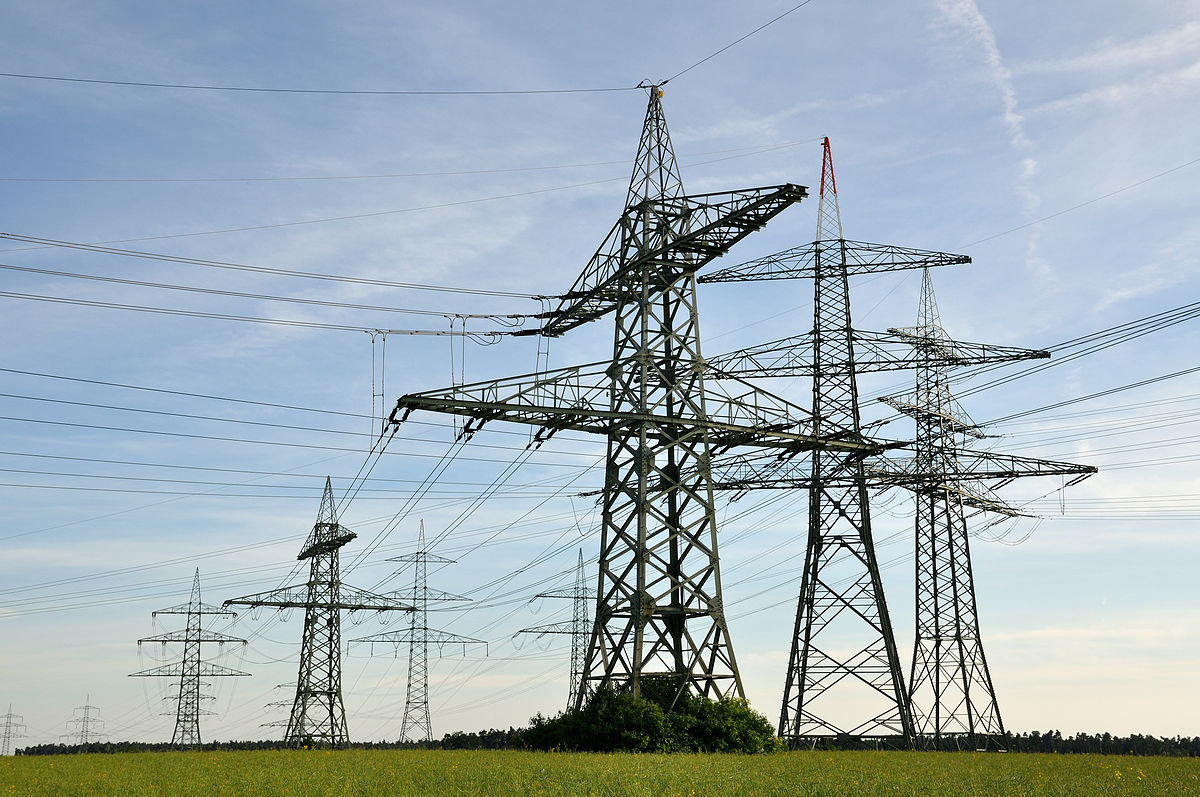 San Clemente City Councilmembers briefly discussed the potential of starting a feasibility study on Community Choice Aggregation (CCA), which is a process of customers choosing where their energy comes from, even though it’s delivered through existing infrastructure.

Advocates of renewable energy have lauded the CCA model as a way to curb the state’s dependence on non-renewable fuels and fossil fuels. Giving cities the choice as to where their energy comes from could open the door to more wind, solar and other cleaner energy.

There’s not a set timetable as to when the city may reconsider funding the feasibility study. Councilmembers said they would like to discuss the options with neighboring cities before funding the actual study, which would cost about $60,000 to $100,000, according to the city’s staff report.