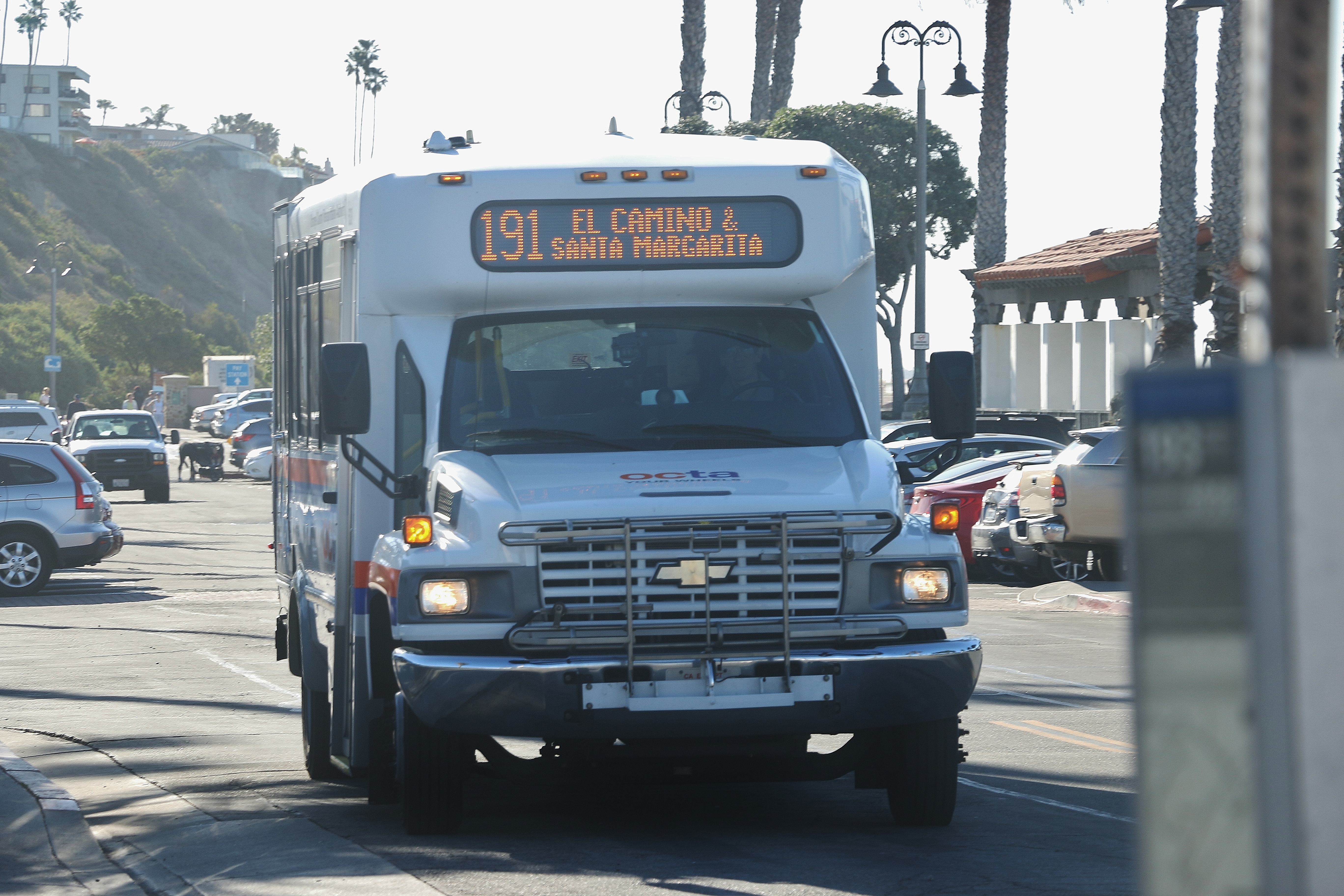 The city of San Clemente announced on Aug. 15, that it will seek public comments during a hearing “to consider a complementary paratransit service plan associated with the city,” according to its press release.

The hearing will consider public transportation opportunities for its fixed route transit service and its connection to the San Clemente Trolley, which is funded through OCTA and “Project V.”

“The complementary paratransit services are for individuals whose disabilities make them unable to use the fixed route,” the release stated. “To allow staff adequate time to confirm software compatibility, individuals wishing to utilize electronic visual aids to supplement their oral presentations at the meeting, must submit the electronic files to the City Clerk by no later than noon on the day of the meeting.”

People who want to comment with visual aids must submit “compatible electronic formats.”

The hearing is expected to take place during the City Council meeting on Tuesday, Sept. 19, at City Hall, located at 100 Avenida Presidio.