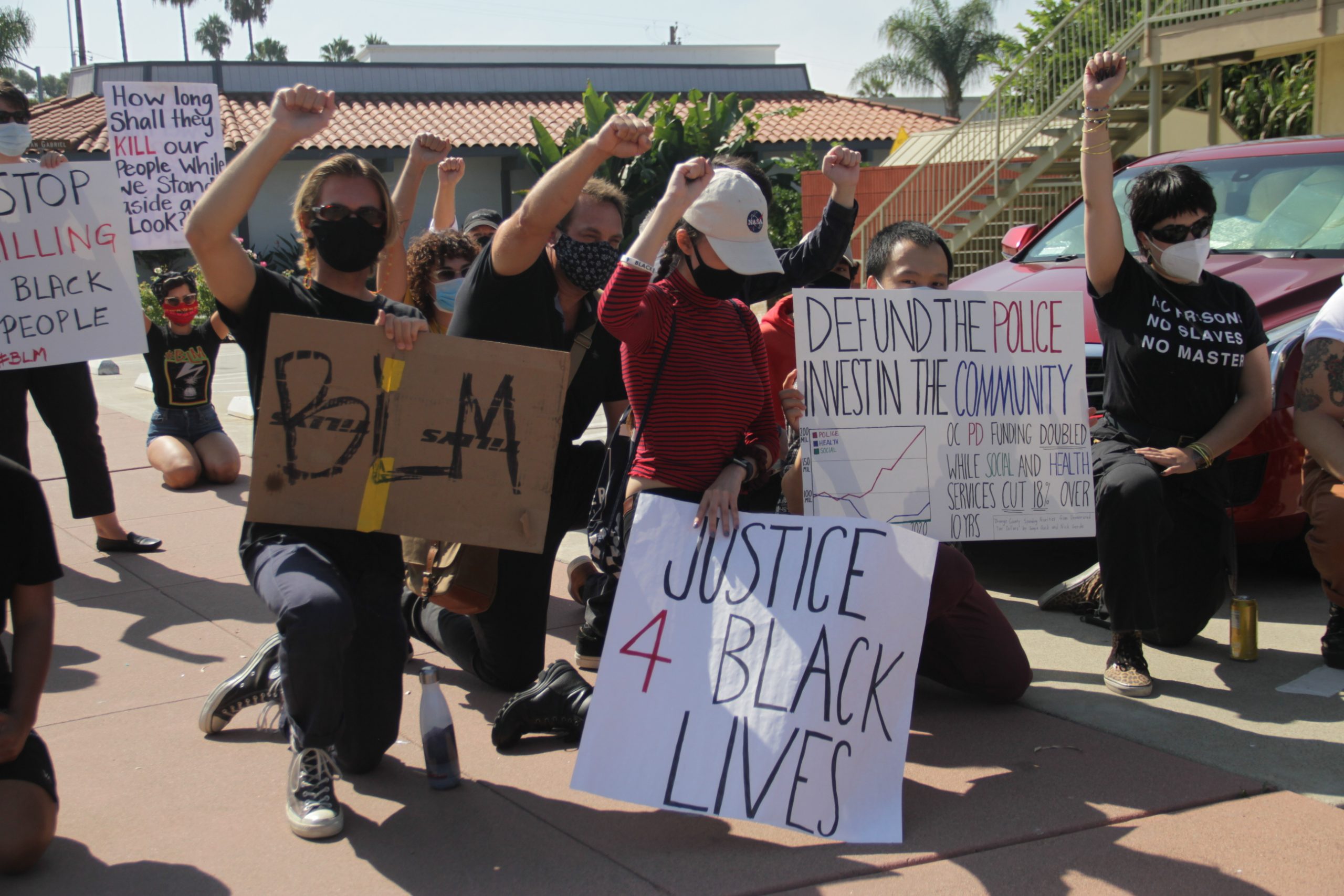 A curfew beginning at 9 p.m. on Thursday, Sept. 24, will be imposed to certain areas of San Clemente following a day of protest over the death of 42-year-old Kurt Andras Reinhold, a Black man who was shot by deputies during an altercation on Wednesday, Sept. 23.

The curfew, to be imposed at 9 p.m. and lifted at 6 a.m. Friday, Sept. 25, will cover San Clemente’s downtown and Pier Bowl corridors, as well as along El Camino Real in both the north and south parts of town.

City officials confirmed that businesses within the curfew areas will need to close at 9 p.m.

The council voted 3-1 in favor of declaring a local emergency and setting the curfew as another protest was initially planned for Thursday night outside of the old city hall building on Avenida Presidio.

Based on social media posts from the organizers of the protest, the planned demonstration appears to have been canceled as of late Thursday afternoon.

Acting City Manager Erik Sund explained to the council that the curfew’s primary focus was to “protect and provide safety to the businesses in the community in the event of any types of issues that come up, making it difficult to protect the community.”

The council voted to also convene another special meeting at 5:30 p.m. on Friday to “asses the need for need for safety and security,” and determine whether the curfew should continue into the weekend.

Dozens Thursday morning had gathered at the shuttered Pipe’s Café, on El Camino Real, to protest against the death of 42-year-old Kurt Andras Reinhold who was shot by an Orange County Sheriff’s Department deputy outside the Hotel Miramar during an altercation.

Authorities have stated that based on surveillance and cell phone footage, Reinhold attempted to gain control of a deputy’s firearm during the scuffle. OCSD has not yet explained why Reinhold was stopped by two deputies who were part of the department’s homeless outreach unit.