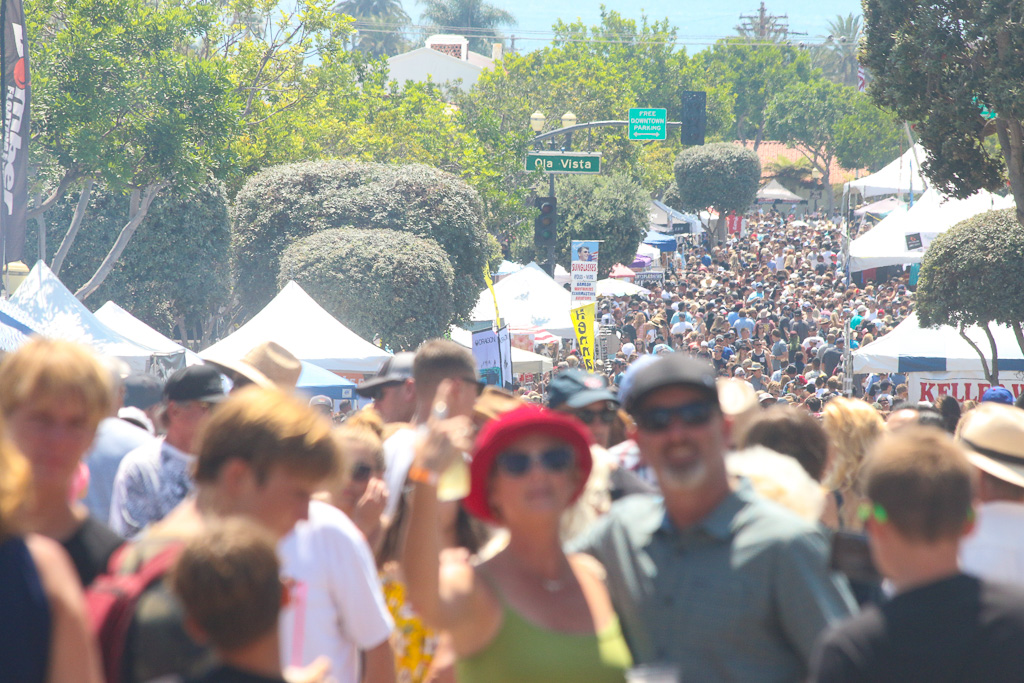 City to Meet with Event-Running Charities over ‘Contentious’ Sponsorship Limitations

San Clemente City Council adopted a policy in December that makes organizations that receive funds from donors in current litigation or dispute with the city ineligible for receiving fee waivers, such as parking, event permits and so forth.

The problem with that is the amount in discounts those organizations receive is vital to their events’ bottom line, several nonprofits argued during Tuesday’s City Council meeting.

The council weighed its options regarding changes to the policy in order to come to a consensus, but it was revealed by councilmembers who had met with the nonprofits that they were no nearer to reaching an agreement.

These arguments began in 2017, when people became angry with Ocean Festival operators for accepting money from the Transportation Corridor Agencies (TCA) in exchange for sponsorship visibility in the form of a sign on the Pier. People on social media responded by tanking the Greatest Show on Surf’s Facebook star rating down to a 2.1 out of 5.

The city’s waiving of fees for Ocean Festival totals about $50,000 annually.

But Ocean Festival is not the only event or organization that is sponsored by the TCA for events. San Clemente Chamber of Commerce representatives said they’re already hurting from these changes, and if they aren’t eased back, the annual San Clemente Fiesta Music Festival, which has taken place more than 65 years, may be canceled.

Ironically, the TCA also sponsored Friday’s State of the City Address via the Chamber of Commerce.

“This is a contentious issue on both sides, and the one thing about it I keep coming back to is that we’re making policy not just for today but looking out 10, 20, 30 years,” Mayor Pro Tem Dan Bane said. “I had a hard time grappling (with that), and I hope we still find a common ground.”

Councilmembers suggested it may be possible to allow organizations to receive money from donors with whom it’s at odds, but that they couldn’t be able to advertise. This raised freedom of speech questions from councilmembers.

Mayor Steve Swartz agreed that it is a difficult situation.

“Having run and organized charity events, I know how hard it is, and I’ve had to go out there looking for sponsors,” he said.

The thought process behind the policy was that the city did not want to pay into a program that was sponsored by an organization it had already spent hundreds of thousands of dollars fighting in the courts.

City council voted to put off restricting fee waivers from organizations until a resolution can be made. They also said they would continue to meet with nonprofit executives.