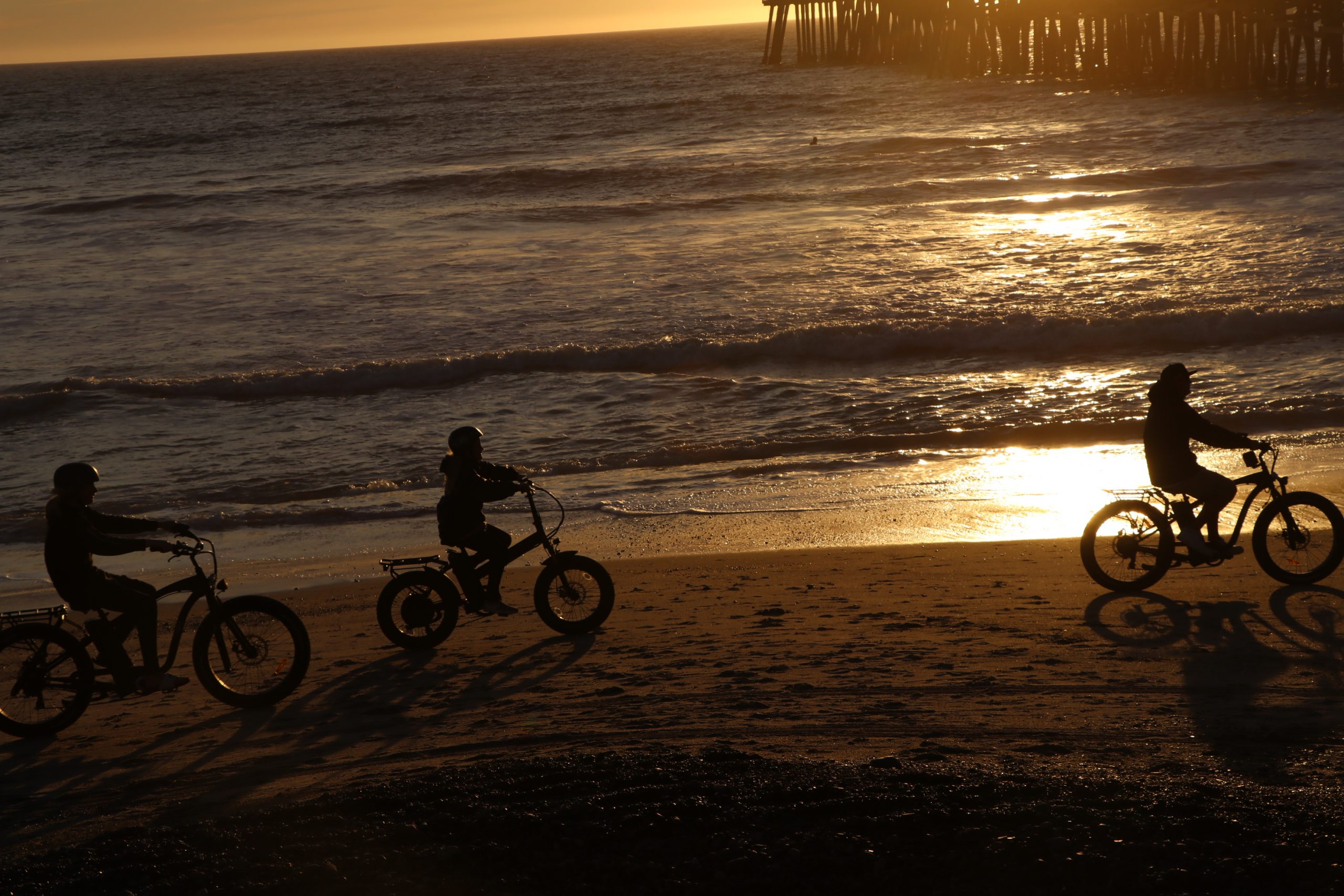 Amid the rise in popularity of electric bicycles and increased calls for public outreach and education, city staff and local law enforcement are partnering for a free special event next week to promote bike safety.

The Orange County Sheriff’s Department, in conjunction with the city’s Beaches, Parks and Recreation Department, will host a Bike Safety Rodeo at the Vista Hermosa Sports Park on May 26 from 3-5 p.m.

Children 5 and older are encouraged to participate in the rodeo, which will entail a multi-station obstacle course. Deputies will lead the course, instructing kids how to ride in various scenarios, according to Lisa Lebron-Flores, an OCSD crime prevention specialist.

The course is “rated based on elements of the city. There will be a couple of roundabouts (and) a train crossing area,” Lebron-Flores said, adding that the deputies will also train kids on riding on pathways and using hand signals when riding in traffic.

The event, she continued, will also have helmet fittings and tire-pressure checks, and is meant for kids to not only pick up on these bike safety tips, but to also pass on their knowledge to peers when they’re out riding through the community.

According to the city, local bike shops will also have special giveaways and promotions for participants, who at the end of the course will receive a safety certificate and be entered into a raffle for an opportunity to win an e-bike from the San Clemente-based Murf.

While next week’s rodeo coincides with the city council proclaiming May as Bike Month, it’s also part of a yearlong education blitz meant to encourage bicyclists and electric-bicyclists to ride with an increased sense of safety while following the rules of the road and the city’s trails.

Councilmembers voted unanimously in February to first launch the campaign effort to tamp down on reckless riding before increasing enforcement or implementing drastic measures such as banning e-bikes from the Beach Trail.

According to San Clemente Police Chief Edward Manhart, OCSD has seen 11 bicycle accidents within the city since January, with eight of those incidents involving minors.

“One is too many, and 11 is not acceptable,” Manhart said before praising Lebron-Flores for leading the education campaign. “We’re doing everything in our power to send out that message to the community that everybody needs to ride safely.”

Those accident reports, he noted, don’t specify whether it involved a bicycle or an e-bike. Manhart also said that the cyclists in a handful of those accidents sustained significant injuries, such as broken bones or fractures. None resulted in fatalities.

Manhart said he’s currently having deputies actively look out for cyclists, particularly minors, not riding with proper safety gear. Deputies, he said, have stopped them to give warnings and inform parents. If deputies continue to see a lack of safety gear persist, he said, they’ll transition from warnings to citations.

“The parents have a role—a very important role in this—in educating the minors on the rules of the road,” Manhart said, adding that if kids are “on the roadway, they have to know those rules, and they have to start with family members at home to relay that information.”

“If they don’t believe they can adhere to those rules, they shouldn’t be out on the roadway,” he continued. “If they’re providing bicycles to their children, they should wear the safety gear and familiarize themselves with the rules of the road.”

Pre-registration is required for the Bike Rodeo. The city’s Recreation Division can be reached at 949.361.8264 or 949.429.8797 to field questions and register participants. More information on registering can also be found at san-clemente.org/events.