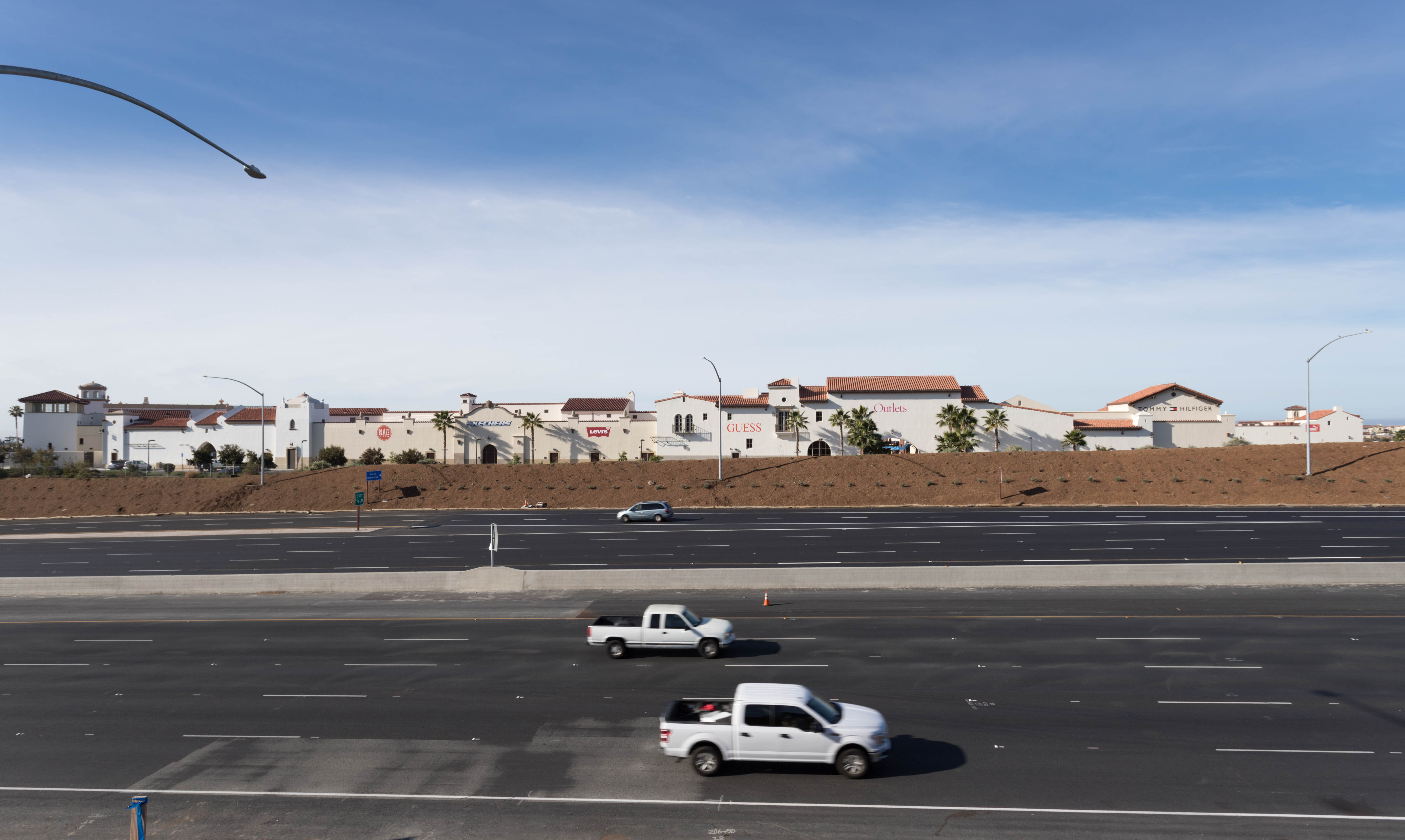 The city of San Clemente and Villa San Clemente, LLC, the corporation that sued on behalf of the Outlets at San Clemente, have reached a settlement in the ongoing signage dispute for San Clemente’s largest mall.

In a press release distributed on June 20, the city and the Outlets agreed to move forward with conditions set by the city that were approved earlier this year, citing the problems that arose when the Outlets established non-permanent signage for its businesses on its exterior. Those signs remained on the walls well past the city’s limit of about 120 days (in total) while the Outlets waited for its permanent signage permits to be approved.

The Outlets were approved for signage in March and given time to respond to the city’s amendments, but the back-lit illuminated signs, which are detailed in a link in this story at www.sanclementetimes.com, will be able to move forward as well as signage related to its second phase and identification, freeway-oriented signs.