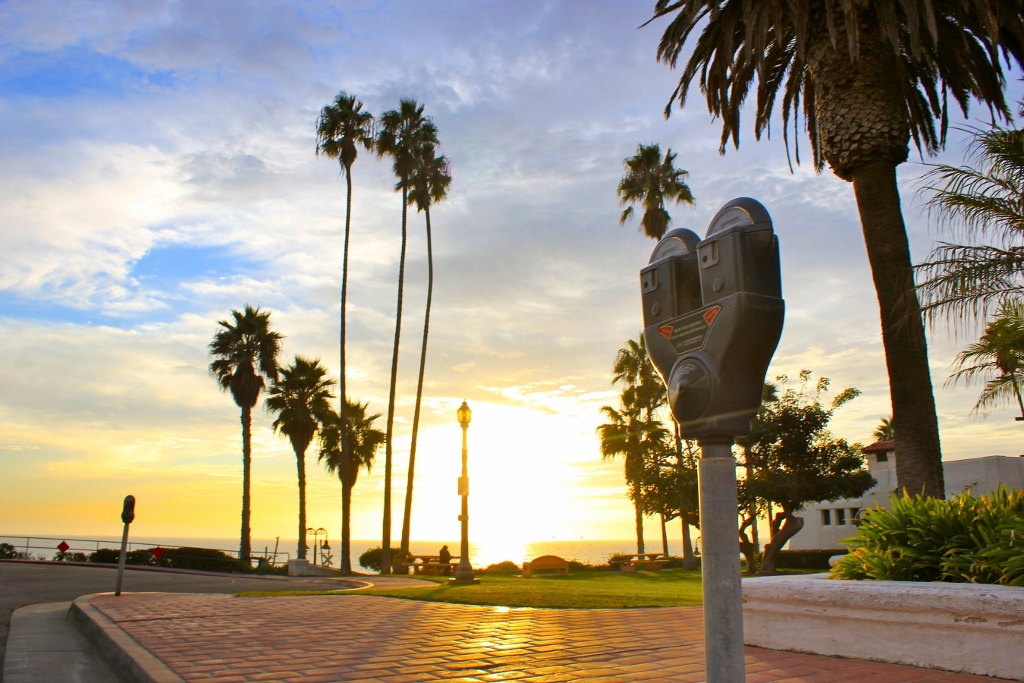 The City Council on June 7 approved a resolution authorizing the City of San Clemente to redirect the money toward a pension trust and into another pot of funds earmarked for capital improvement projects for parks.

Over the years, the city has been obligated to repay nearly $8.98 million to the thousands of new homeowners, east of the 5 Freeway, who paid Beach Parking Impact Fees (BPIF) between 1989 and 2012.

According to the city, roughly $7.27 million, or 81% of the balance, was delivered to qualifying recipients. This past November, the leftover funds that went unclaimed became the city’s property.

In 2012, a group of residents sued the city over the BPIF collections—amounting to nearly $11 million in 23 years—arguing that the beach parking never materialized.

A superior court judge in 2014 ruled in favor of the homeowners and ordered the city to return the unexpended balance, with interest, to more than 6,500 eligible recipients.

Following the outcome of the ruling, the city created a webpage dedicated to the case, posting legal documents on the matter, and compiling a list of properties that qualified for the reimbursements. In order to receive compensation, owners were required to file a claim.

By 2020, only 80% of the refunds had been paid, prompting Councilmember Laura Ferguson to spur city officials to make another push in notifying the eligible homeowners who hadn’t yet filed a claim that they’re owed a refund.

At the time, City Manager Erik Sund noted that 100% of the initial notices had been sent. He further explained that those who hadn’t yet filed a claim likely didn’t do so because they had moved out of the home and didn’t have a forwarding address.

Additional notices were sent out to the more than 1,300 remaining qualified homeowners in April 2020, resulting in more claims being filed and processed with the city.

On Oct. 7 and 14, 2021, final notices were published, informing the public of the last-call to file a claim before ownership of the funds was transferred to the city.

With the escheatment process concluded, city staff recommended redirecting the leftover money, utilizing $1 million of it as a one-time contribution to the city’s Section 115 Pension Trust and transferring the remaining $600,000 toward a fund to support Beaches, Parks & Recreation-related projects.