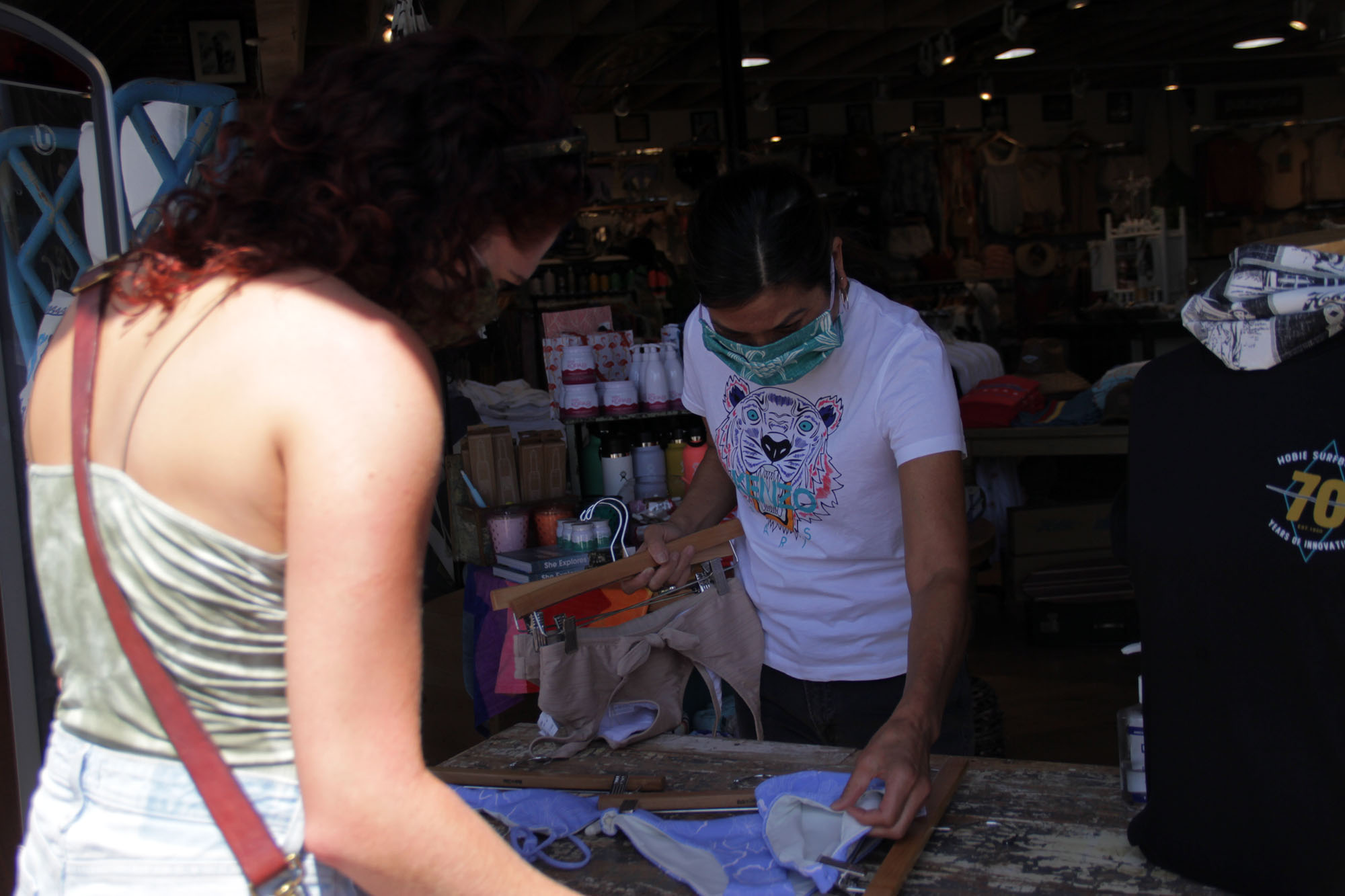 Despite a slow start in the city’s revenue collections for the fiscal year, the flow of income from property and sales taxes has seemingly picked up within the second quarter, according to the city’s latest financial report.

As of Nov. 30, the city had collected more than $17.25 million in general fund revenue, or one-fourth of the $68.9 million in anticipated coffers for Fiscal Year 2021—up from the 8.3% that had been collected by Sept. 30, the end of the first quarter.

The lion’s share of the city’s general fund coffers comes from property- and sales-tax revenue. For FY 2021, the city anticipates collecting nearly $9.95 million in sales taxes and $37.12 million in property taxes—the bulk of which is typically received in late fall and early spring.

When compared to the previous fiscal year, the city’s first-quarter financial report noted that revenues were behind pace, as only 8.3% had been collected so far for FY 2021, as opposed to the 11% that had been collected in the same period for Fiscal Year 2020.

In the latest summary, however, revenues appeared to have picked up by November 2020, with 25% of revenues accounted for, matching the city’s share of collections from November 2019.

“At this point last year, it was a period that didn’t have any pandemic restrictions,” Financial Services Officer Jake Rahn reminded the council this month.

He later explained that those restrictions have affected the city’s revenue stream, particularly Transient Occupancy Taxes and coffers from city services such as permits and recreational classes.

Rahn also said he expects to present the city’s midyear budget adjustments to the council by February.