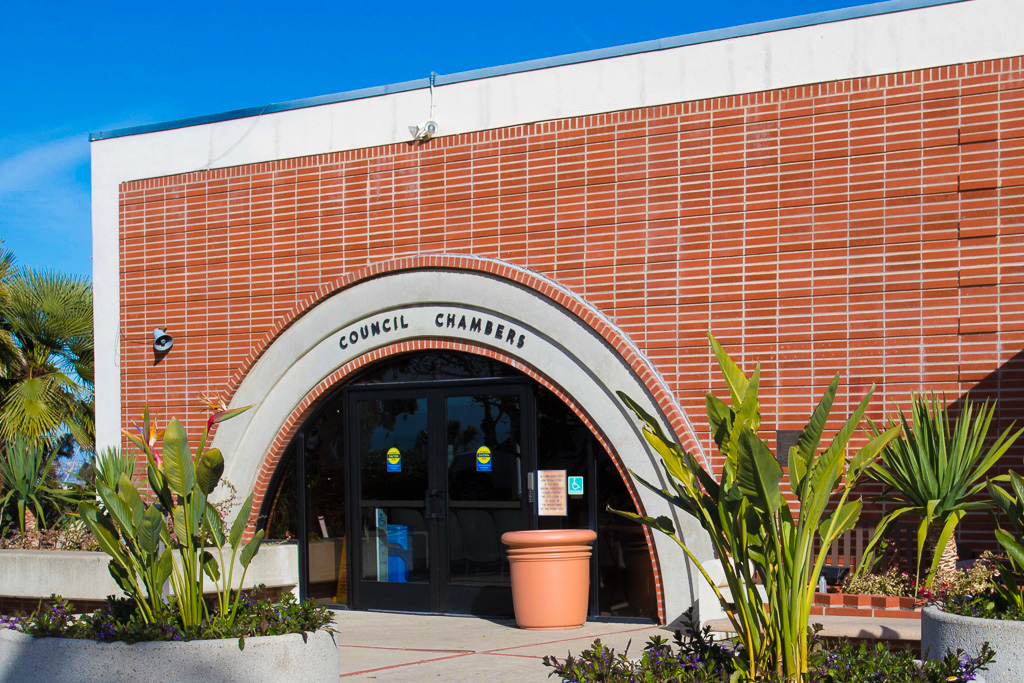 A contract was approved, by a vote of 3-2, by the San Clemente City Council at its Tuesday, April 3 meeting to hire Andrews & Thornton, Skikos Crawford Skikos & Joseph, and Robinson Calcagnie, Inc., law firms to join “a consortium” of attorneys who are filing litigation against companies that, according to the staff report, were directly responsible for contributing to the opioid crisis.

The consortium goes by the name National Opioid Litigation Consortium.

The agreement is a contingency fee, meaning the city will incur no costs for this action, but it could collect funds in a settlement or decision in its favor that would be put toward mitigation efforts related to the explosive opioid abuse problems in the nation.

Council member Chris Hamm said he opposed the agreement because it would put more money toward something the city has been fighting in the first place. He said he didn’t want to oppose unlicensed sober living homes while seeking money for treatment facilities at the same time.

“We need to have an entire (opioid policy) overhaul at the state level,” Hamm said. “Before we start throwing money at it, we need to fix the system.”

“Until the state starts regulating them (treatment or sober living homes) and making sure they’re good actors and people are getting treated, there is a concern of getting a bunch of money and giving it to these operators,” Ward said. “The state and the federal government need to take ownership of this.”

There was no estimate as to what the city may receive by joining the contingency agreement because it’s impossible to know what, if any, money would be awarded to the consortium and from which lawsuits the city could receive funding.