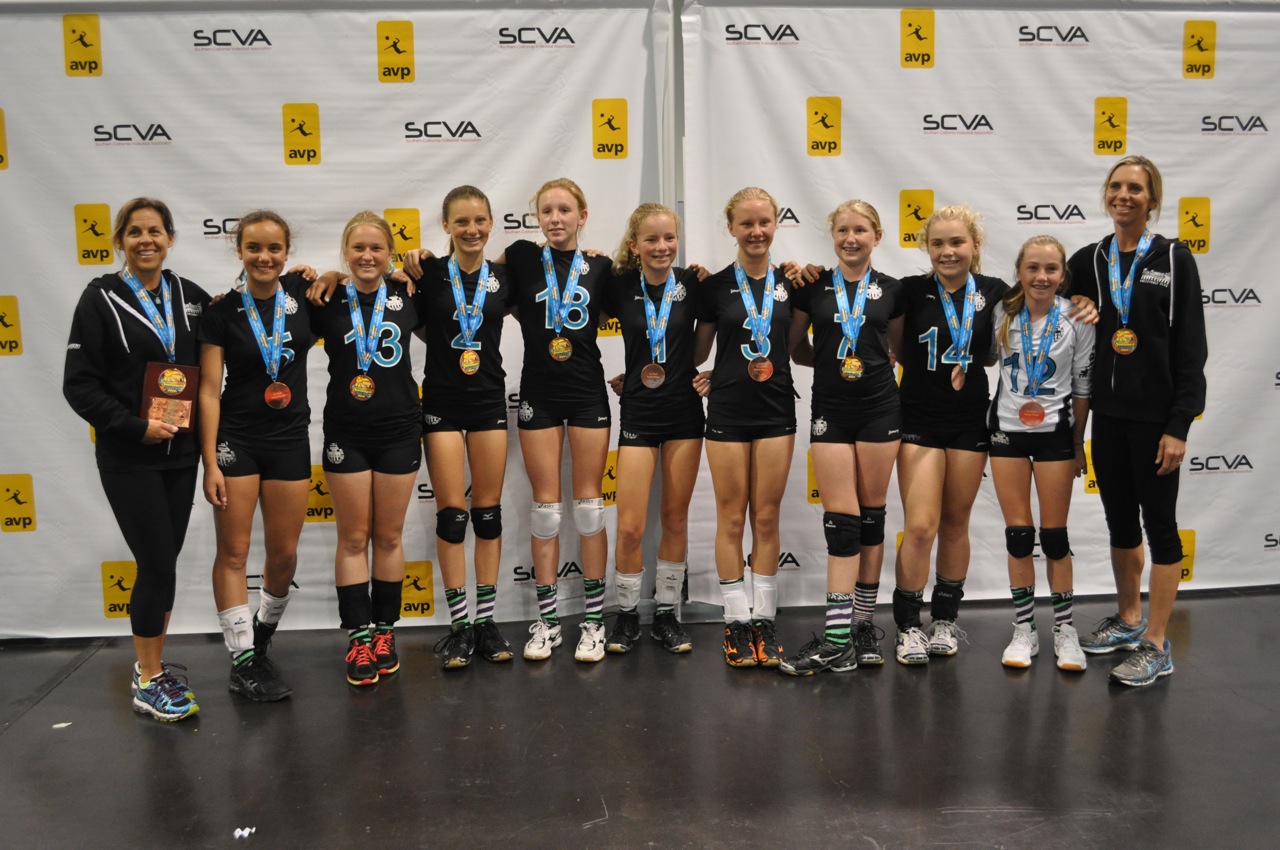 Our City Scoreboard brings you up to date on all the local San Clemente youth team accomplishments and special, individual performances of the week. We want to run your scores, results and announcements. Email sports@sanclementetimes.com for submission.

The San Clemente Volleyball Club’s 12-1 Girls team won the bronze medal at the Summer Soiree Tournament in Anaheim on June 30. The four-day long tournament featured 55 teams from across the United States vying for the top spot in 12 divisions.

The San Clemente 12-1 Girls team entered the tournament as the No.4 overall seed and came out their pool in first place. The team won 28 of 33 games before eventually losing in the semifinals.

Two San Clemente High School baseball players are set to take the next step towards donning the national team jersey at the COPABE Pan American Championship Tournament in September.

On June 24, USA Baseball announced that juniors Lucas Herbert and Kolby Allard earned a spot on the 44-player roster for the 18U National Team Trials. The trials will be held in Houston from August 23-29, after which the 44-player roster will be whittled down to 20. The final 20 players will represent the United States at the high-profile international tournament in Cabo San Lucas, Mexico.

Herbert, a catcher, and Allard, a pitcher, earned their spot on the 44-man roster at the annual Tournament of the Stars in Cary, N.C. in June.

According to Baseball America, Allard stuck out nine batters in 4 2/3 innings at the showcase tournament. His fastball was clocked as high as 93 mph during his two outings. Herbert hit a home run and did not strike out in 12 plate appearances.

Herbert and Allard were two of 34 players who made the cut following the Tournament of Stars. Both players were recently named to the Cal-Hi Sports All-State Baseball Underclassman team.

The camp is open to players of all ages, who will be taught defensive and offensive skills by the Tritons coaching staff.

Cost for the camp is $195 per player. For more information, email head coach Bill Malcolm at wmalcolm@cox.net.