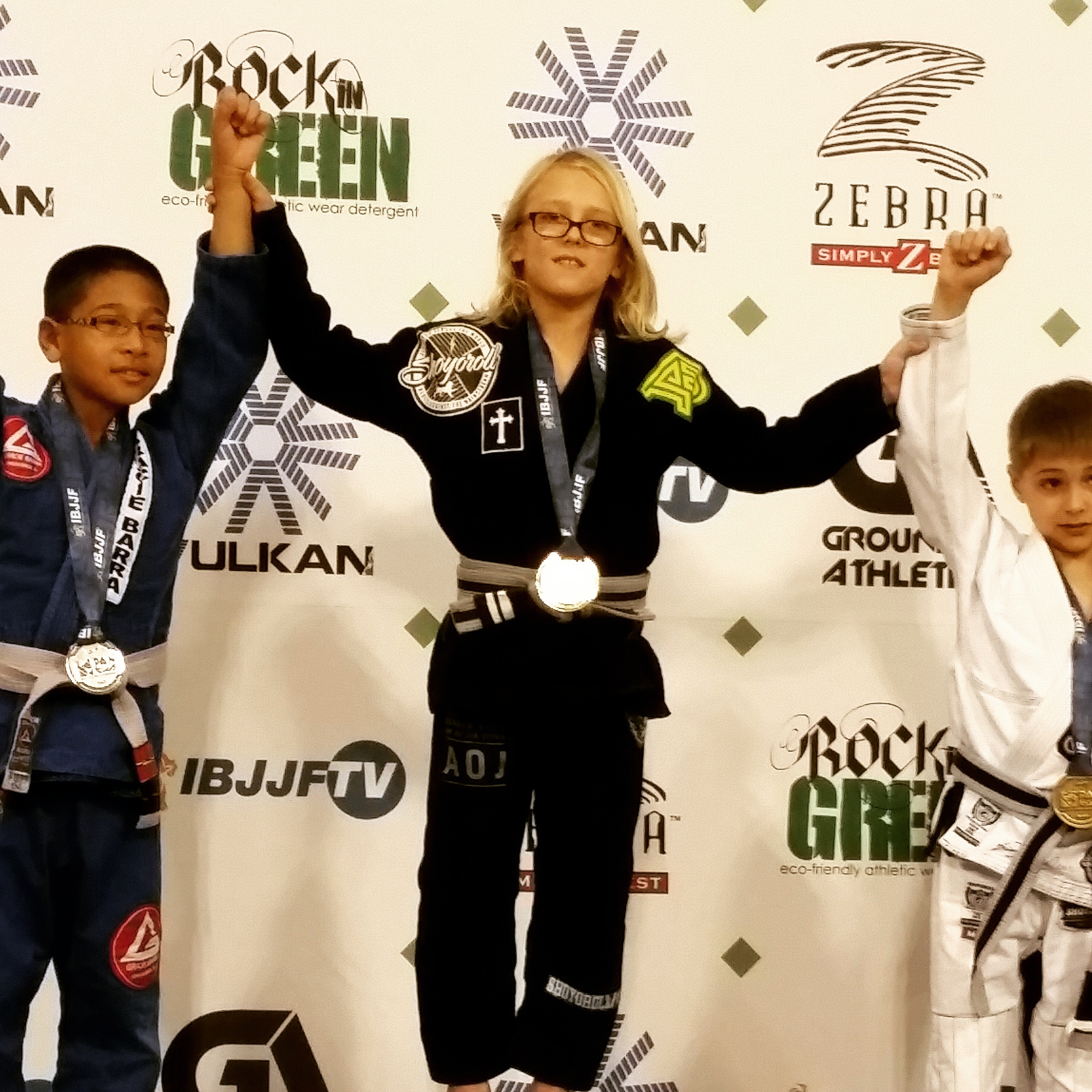 San Clemente’s Solomon Craft kept up his winning ways on the youth Brazilian Jiu-Jitsu circuit in February by winning gold in his division at the 2015 Pan Kids Championships in Long Beach.

Craft has had a successful year, winning gold at the 2014 Kids Worlds, 2014 American Nationals and 2014 Kids International Championships.

The San Clemente Surf soccer club will take on a distinct European flavor over the coming years. The local club recently announced a five-year development partnership with Manchester City Football Club, a high-profile member of the English Premier League.

The partnership will allow SC Surf players to follow the Manchester City development curriculum and connect with the team overseas, according to a release.

The first official joint event will be the Manchester City FC Americas Cup on Memorial Day weekend. The event will host players ages eight through 16 and offer the tournament winners entry into the Soccer Loco XXXV Surf Cup.

“We are confident that the Manchester City deal will extend opportunities and exposure for the players and the community of San Clemente,” SC Surf director of coaching Chris Murray said in a release. “We are very proud to be able to be a part of making San Clemente not only a soccer destination, but a place where young players can come train properly and understand the philosophies of the game.”

For more information on SC Surf and the partnership with Manchester FC, visit www.sanclemente.surfsoccer.com.

The Friends of San Clemente will hold their fifth annual benefit golf tournament at the San Clemente Municipal Golf Course on June 26.

The tournament, which raises funds for the foundation’s Fun on the Run program and sport scholarships, will kick off at noon with a shotgun start and 18 holes of golf. Golf contests on the course will include closest to the hole competitions, longest drive, beat the pro and other unique contests.

A buffet dinner, raffle and awards ceremony will follow the golf.

The Fun on the Run program is essentially a traveling park on wheels. A bus, loaded with sport and recreational equipment, travels around the city to birthday parties or other recreational events and allows children to use the equipment. Last year, $20,000 was raised for the program and scholarships for local kids to attend city recreation classes, according to a press release.

Several San Clemente Sports Hall of Fame inductees are slated to be in attendance at the event.

For more information or to register, visit www.friendsofsanclemente.org or call 949.276.8866.

The program’s annual one-day Friday Night Lights football skills camp will take place May 15 from 6 p.m. to 7:30 p.m. for all youth players grades four to eight.

The camp will be run by the Tritons varsity coaching staff and participants will take part in offensive-defensive drills, core strength exercises and more. There is a $15 contribution cost and players are advised to bring football cleats or running shoes.

The 2015 Triton Football Academy is a spring football program geared at getting middle school-age players ready for high school competition. The camp runs every Tuesday, Thursday and Saturday from May 12 to June 6. There will be no session on May 23.

Townsend and the Lumberjack squad won their second consecutive Western Athletic Conference swimming and diving championship in Texas on Feb. 28.

Townsend was recognized as a WAC All-Academic student-athlete by maintaining a GPA of 3.2 or higher and was named an NAU Golden Eagle scholar-athlete as a junior.