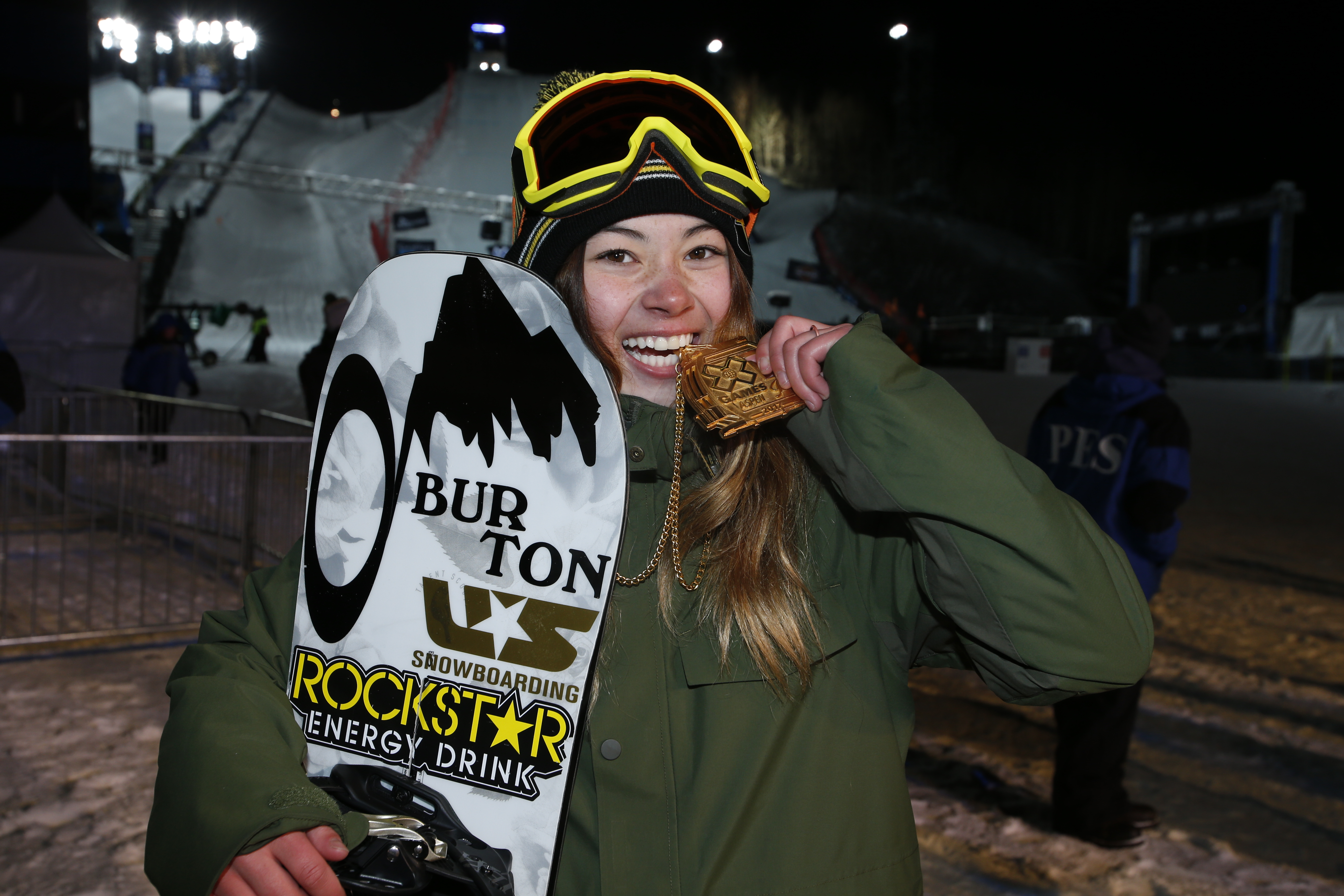 Our City Scoreboard keeps you updated on all of the local San Clemente youth and community team accomplishments and special individual performances of the week. We want to run your scores, results and announcements. Email zcavanagh@picketfencemedia.com for submission.

Wind was the big story of the event as strong gusts cancelled the previous day’s qualifying event, and delayed the final by over an hour. It affected riders in the final despite a calming that allowed the event to run.

Langland took a tumble off a jump in her first run for a score of 41.26. Of the 26 athletes that competed, 22 took a fall in the event with many citing the windy conditions.

In her second run, Langland was exceptionally clean down the slope but only earned a score of 71.80. The score put her in fourth place at the time, but she fell to sixth in the final standings.

Fellow American Jamie Anderson of South Lake Tahoe again proved to be the world’s best with a score of 83.00 on her first run to win back-to-back gold medals.

Langland’s next competition is her stronger discipline – women’s big air. Langland is a medal contender and won gold in the event as a 16-year-old at the 2017 X Games. Big air is making its Olympic debut in PyeongChang.

Both events can be found live on www.nbcolympics.com and the NBC Sports app.

Carla and Catrina McAlister, a mother-daughter team, competed and finished high at the USATF Cross County Championships on Feb. 3 in Tallahassee, Florida.

The pair has an Instagram account, @thejeanteam for Carla Jean and Catrina Jean, that follows their dream of competing in the Olympic trials.

The San Diego Red league is regarded as the top high school rugby league in the nation, and the win should put the San Clemente club into the top 10 of the national rankings.