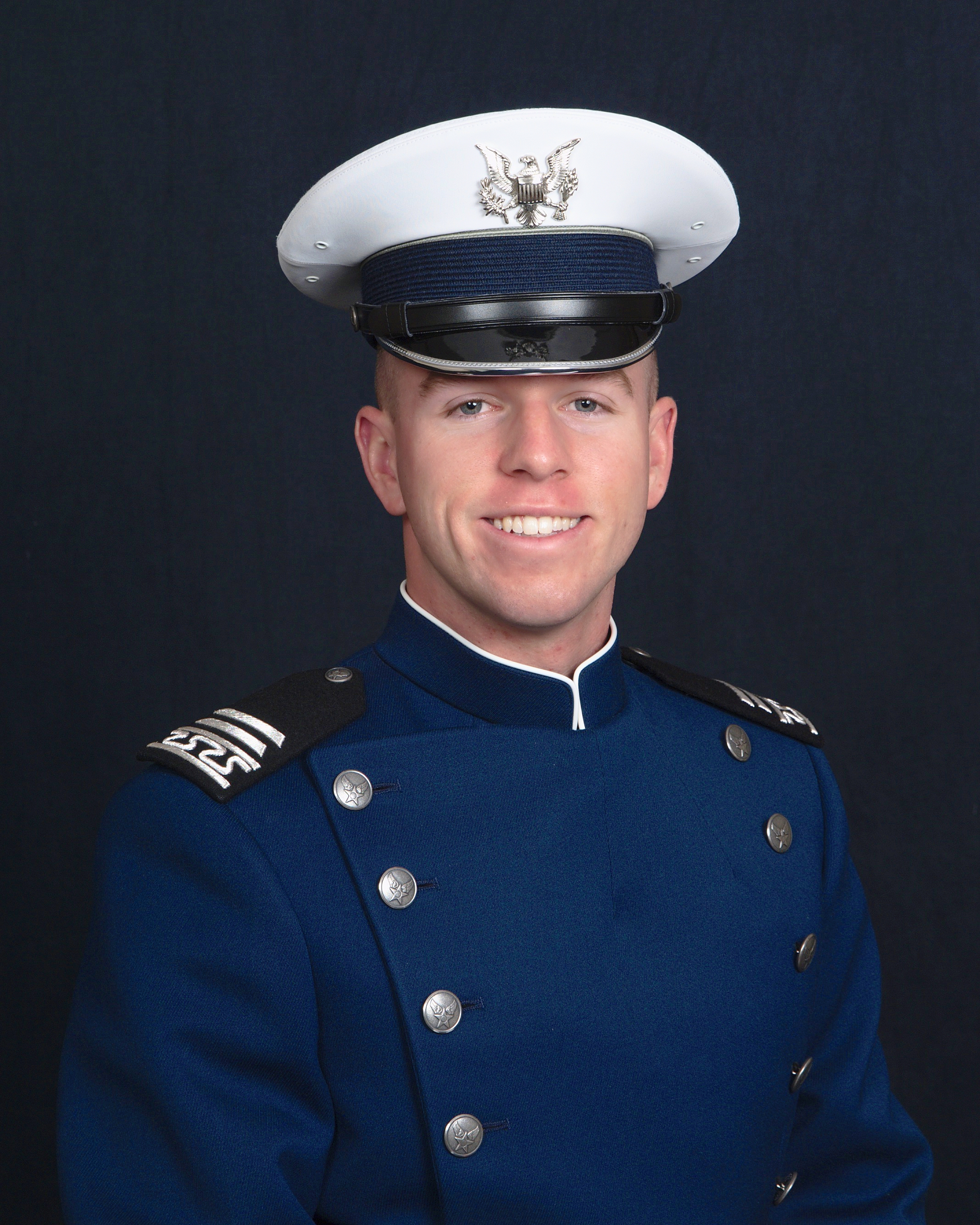 San Clemente native and Air Force Academy cadet David Higgins has qualified for the 2016 United States Olympic shooting team and will compete in the Olympic Games in Rio this summer.

At the 2016 U.S. Olympic Team Trails in Fort Benning, Ga. on April 4, Higgins made a move up the leaderboard of the men’s prone rile event in the late stages of competition. Higgins sat in third place after the first day of competition but recorded a career-best score (629.5) on the third day to place first overall. Higgins’ edged out three-time Olympic medalist Matt Eamons by 1.4 points to win the event.

Higgins represented the United States at the 2014 World Championships in Spain, where he placed 24th overall. This is his first Olympic bid.

The newly formed San Clemente girls beach volleyball team is off to a 1-2 start to its season competing in the Orange County Beach Volleyball League.

The team, which is made up San Clemente High School student-athletes, defeated Los Alamitos to earn its first win.

Garrett, a sophomore on the men’s lacrosse team, had a breakout performance in High Point’s 15-10 victory over Mercer on April 3. Garrett scored two goals, including the game-winner, tallied three points and recorded five ground balls. Garrett tied or broke his previous career-best marks in all three categories.

Golf Clubs Being Collected for Marines

Glasgow has collected over 800 complete sets of golf clubs and over 35,000 golf balls for Marines in recent years. Glasgow spends several months collecting the clubs and presents them in complete sets to the Marines at a charity golf tournament in June.