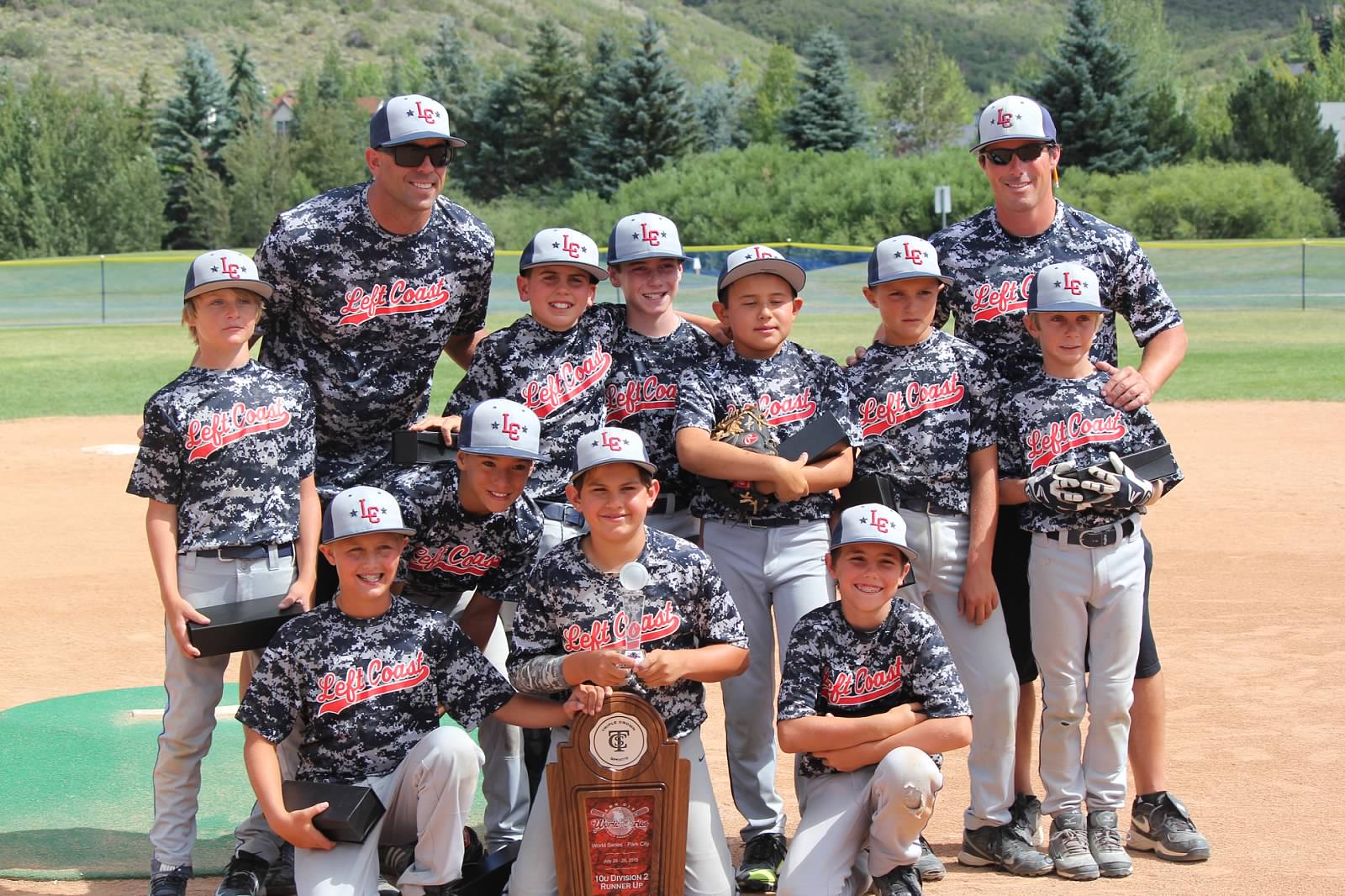 The Left Coast Baseball Club’s 10U team finished runner-up in the 2015 Triple Crown World Series Division 2 bracket in Park City, Utah on July 25. The team, made up entirely of players from San Clemente, won their first six games of the tournament to reach the championship match.

Despite it being their first-ever performance in tournament play, the club’s boys U9 team won the Hotspurs Cup in San Diego. The team won two games and tied another in pool play to reach the finals. In the championship match, the local club defeated host team Hotspurs Academy 2-1.

The San Clemente High School cheerleading squad was invited to take part in a flag raising ceremony at the Orange County Fair on July 30 as representatives of the city. The day was dedicated to the cities of San Clemente, Fullerton and Anaheim.