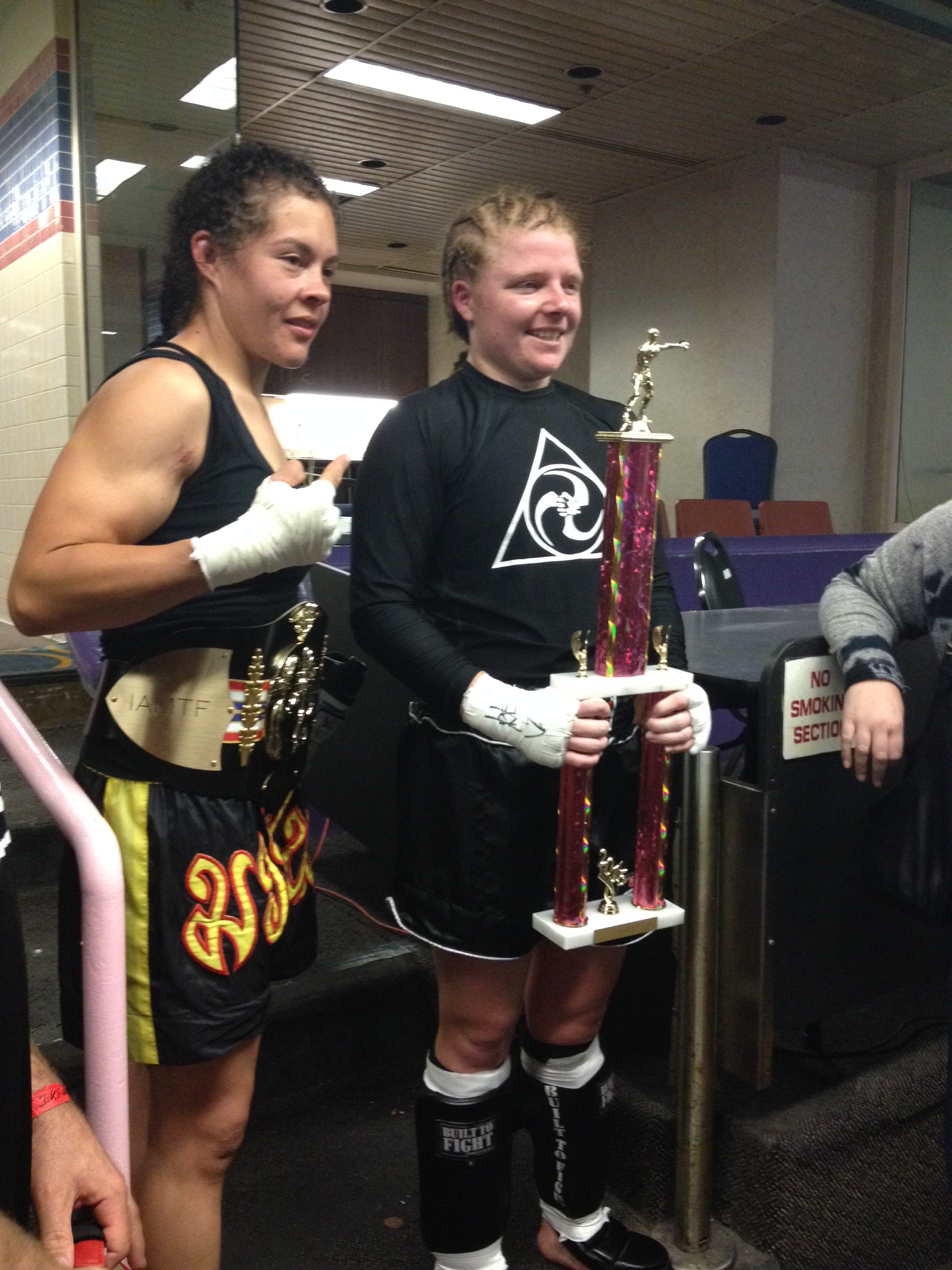 Our City Scoreboard brings you up to date on all the local San Clemente community and youth team accomplishments and special individual performances of the week. We want to run your scores, results and announcements. Email sports@sanclementetimes.com for submission.

Ramirez knocked previously undefeated Nicoline Joergensen to the mat with an overhand right in the first round of their bout. Ramirez recorded another knockdown in the second round and earned a 38-36 unanimous decision and was named the International Amateur Muay Thai Federation’s lightweight champion.

Andersland already holds two mixed martial arts championship belts, according to trainer Bryon Schnell, and she added a Muay Thai belt to her collection with a split-decision win over Patrice Kelly on May 16.

Both Andersland and Ramirez are San Clemente natives and train at Progressive Martial Arts.

The Friends of San Clemente will hold its ifth annual benefit golf tournament at the San Clemente Municipal Golf Course on June 26.

The tournament, which raises funds for the foundation’s Fun on the Run program and sports scholarships, will kick off at noon with a shotgun start and 18 holes of golf. A buffet dinner, raffle and awards ceremony will follow.

Last year, $20,000 was raised for the Fun on the Run program and scholarships for local children to attend city recreation classes, according to a press release.

Several San Clemente Sports Hall of Fame inductees are slated to be in attendance at the event.

For more information or to register, visit www.friendsofsanclemente.org or call 949.276.8866.