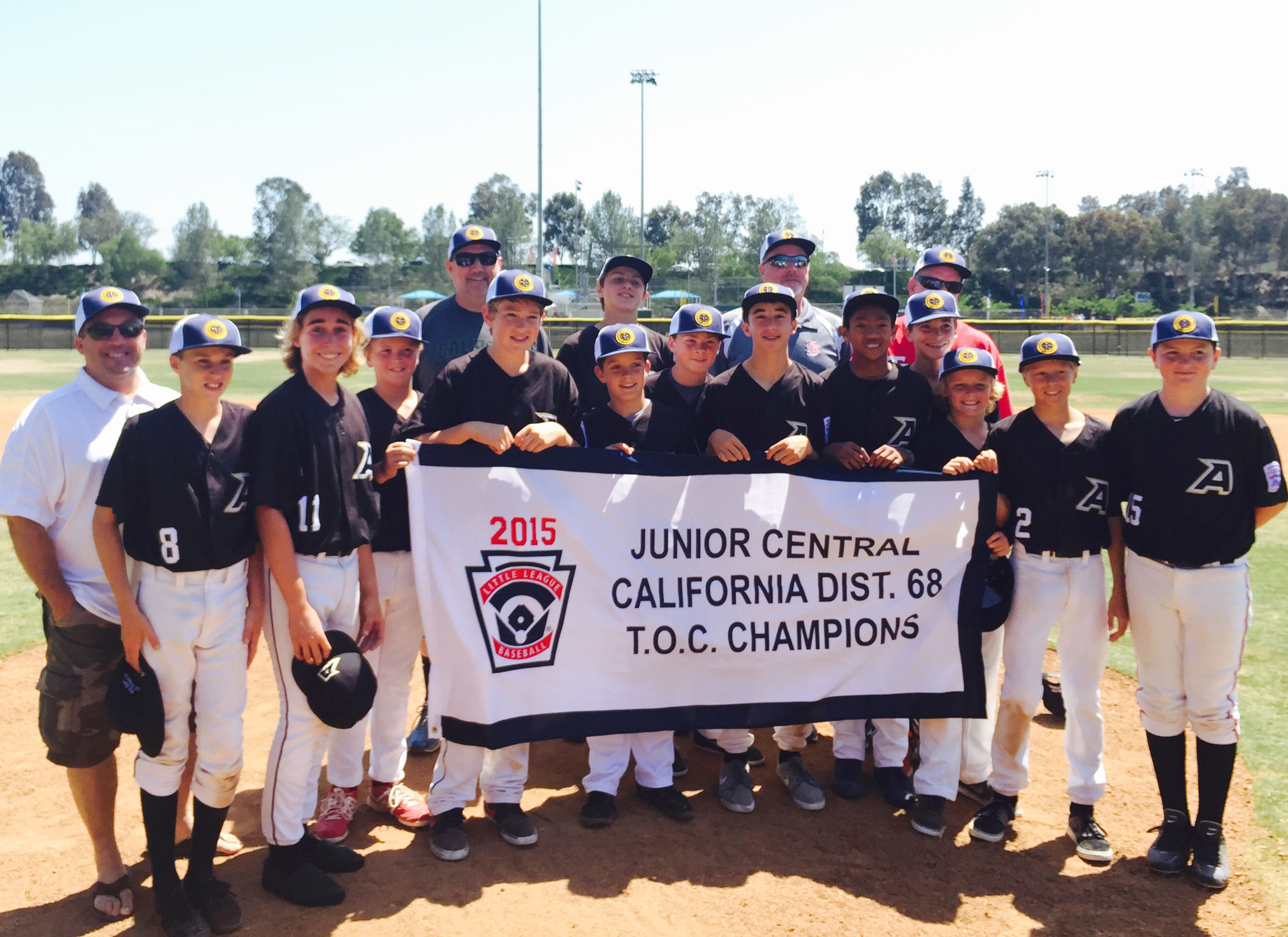 The San Clemente Little League’s Army Black Knights were crowned the winners of the Junior Central District 68 Tournament of Champions on June 13 after defeating the Trabuco Longhorns in the finals, 10-6.

The camp is open to all interested youth players from first through eighth grade. Participants will be taught individual offensive and defensive skills, training techniques and will work on flexibility, balance and core strength.

Cost for one session is $135 and includes a free shirt.

After three days of competition, the San Clemente Women’s Golf Club has its 2015 club champion.