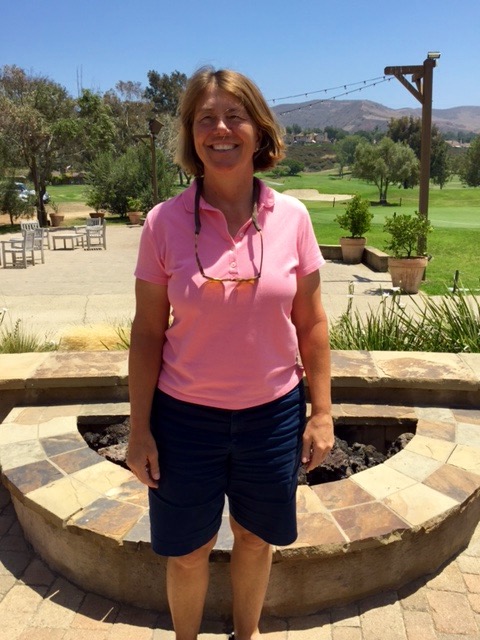 Lori Van Hove was crowned the club champion after posting a three-round score of 246 (+26). Dianne Burdick won the club’s B Flight division and Veronica Knippler won the club’s C Flight.

San Clemente defensive back Andrew Frohner will play in the upcoming Brea Lions Orange County All-Star football game at Orange Coast College on July 8. The annual charity game is in its 57th installment, and all proceeds raised will go to Western Youth Services and the Orange County Youth Foundation.

Frohner, who graduated from San Clemente in June, is one of 34 players named to the game’s South team roster. Frohner recorded 69 total tackles and a team-high four interceptions as a senior.

In one year, the newly formed San Clemente Triton Rugby Club team produced 10 players that were named to Orange County Regional All-Star teams. The county had two teams, U16 and U18, compete in recent regional tournaments.

Registration for the second session of the Triton Rising Stars youth football camp is open. The camp is run by the San Clemente High School varsity coaching staff and is held on campus at Thalassa Stadium.

The camp is open to interested players grades 6-8 and runs from July 18-21.

Camp attendees will be taught individual offensive and defensive skills, as well as introductions to training techniques.

For more information on the camp, visit www.tritonfootball.com.