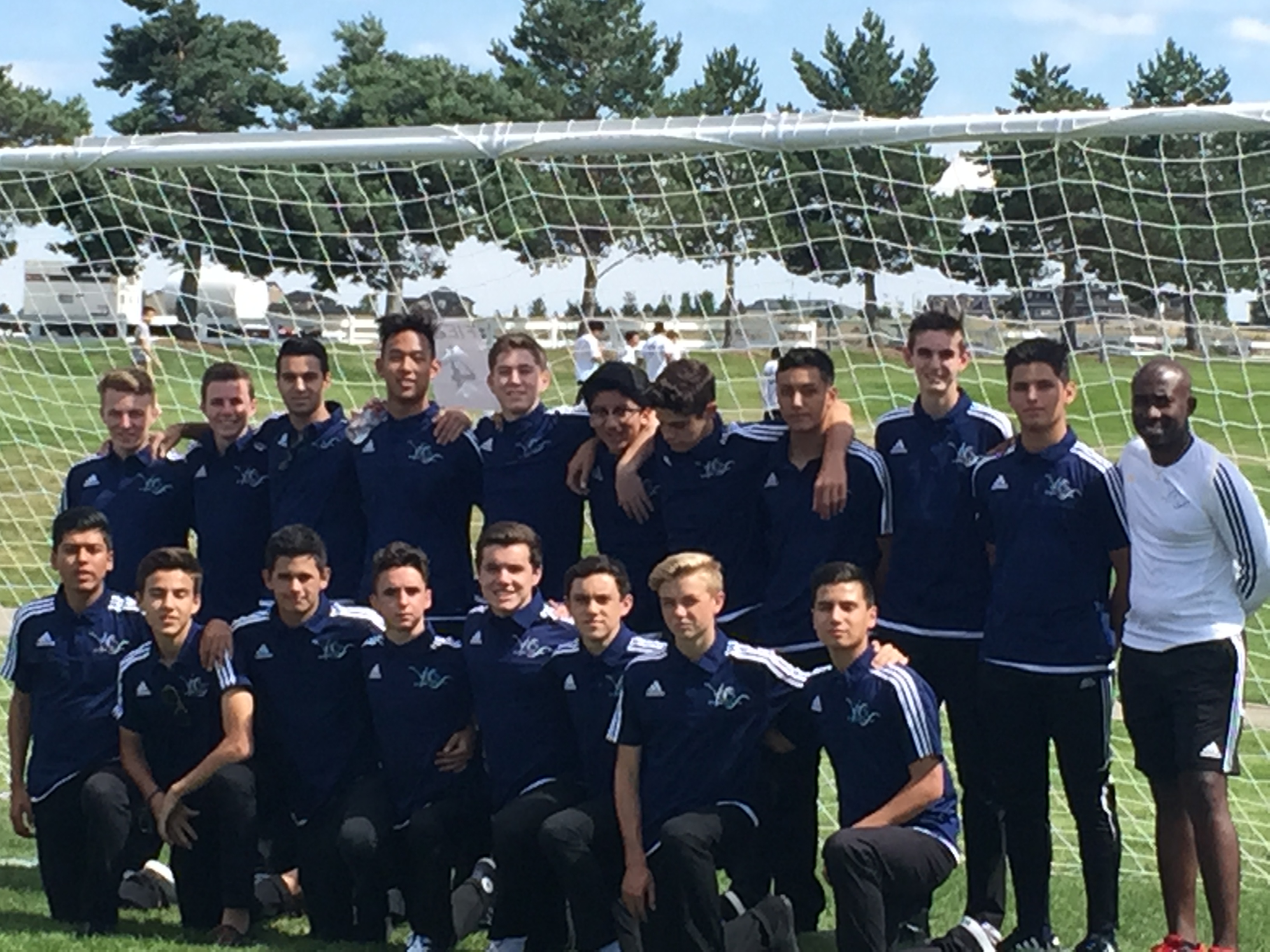 The West Coast Futbol Club’s boys 16U team advanced to the quarterfinals of the 2015 US Youth Soccer Far West Regional Championships in Boise, Idaho last week.

The high-profile tournament featured the top youth club soccer teams from the entire western region of the country.

The West Coast Futbol team, which draws players from San Clemente, lost 3-1 to Seattle United Copa 98 in the quarterfinals on June 26. The team from Seattle went on to win the regional championship.

The local team opened tournament play on June 22 and tied 1-1 with Real Colorado National. From there, the team defeated Rio Rapids from New Mexico, 1-0, and Washington Rush, 2-1, to advance to the next stage of competition. Overall, the West Coast FC team went 2-0-1 in pool play.

The camp is open to all interested youth players from first through eighth grade. Participants will be taught individual offensive and defensive skills, training techniques and will work on flexibility, balance and core strength.

Cost for one session is $135 and includes a free shirt.