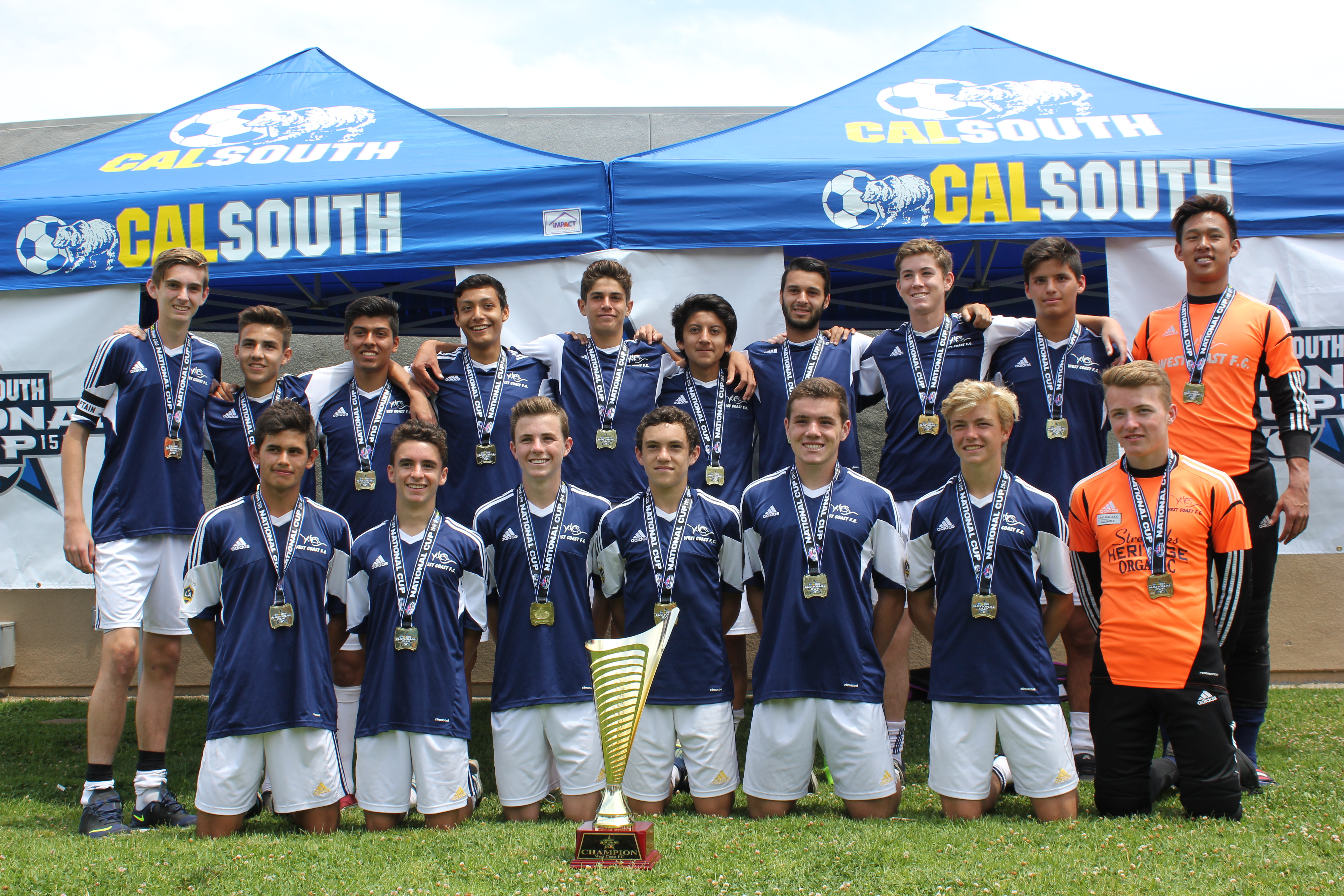 The West Coast Futbol Club boys U16 team won the Cal South National Cup Championship in Ventura on May 17, besting a field of 76 teams from throughout the southland.

The U16 team, which draws players from San Clemente and San Juan Capistrano, scored 24 goals while conceding only five over a 10-game stretch. They also had five shutouts.

The team will advance to compete in the Far West Regional Championship tournament in Boise, I.D. June 22-28.

Lamphere is a six-year saber fencer and has competed at the local, regional and national level. In 2013, she won the national medals in Division 2 and Division 3 at the United States National Fencing Championships.