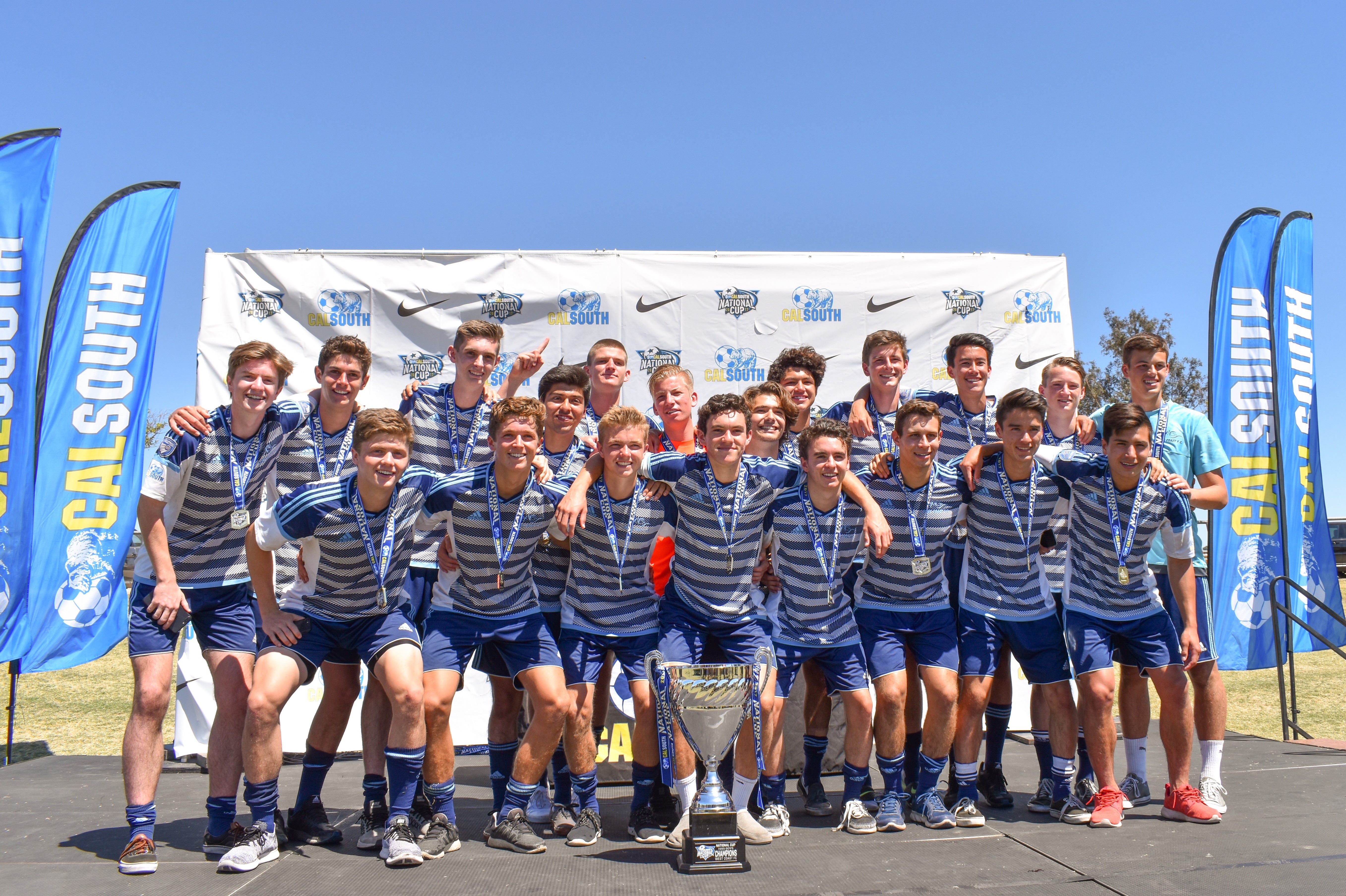 The team, which draws players from San Clemente, entered the high-profile club tournament as the No. 1 overall seed in the U18 division. The team scored 25 goals and allowed just four against over a seven-game stretch. West Coast FC defeated Fullerton Rangers 2-1 in the championship match.

Local players on the team include Trevor Denney and Braden Zines. The team is coached by Oliver Wyss.

The San Clemente High School baseball program will be holding summer camps at Vista Hermosa Sports Park for youth players ages 5 to 13, and for freshman-level players.

The freshman only camp will run from June 6 -9. The camp for youth players will run June 13-16. Players will be taught all aspects of the game, including pitching, hitting and defense. SCHS head coach Dave Gellatly and his staff will lead the camp.