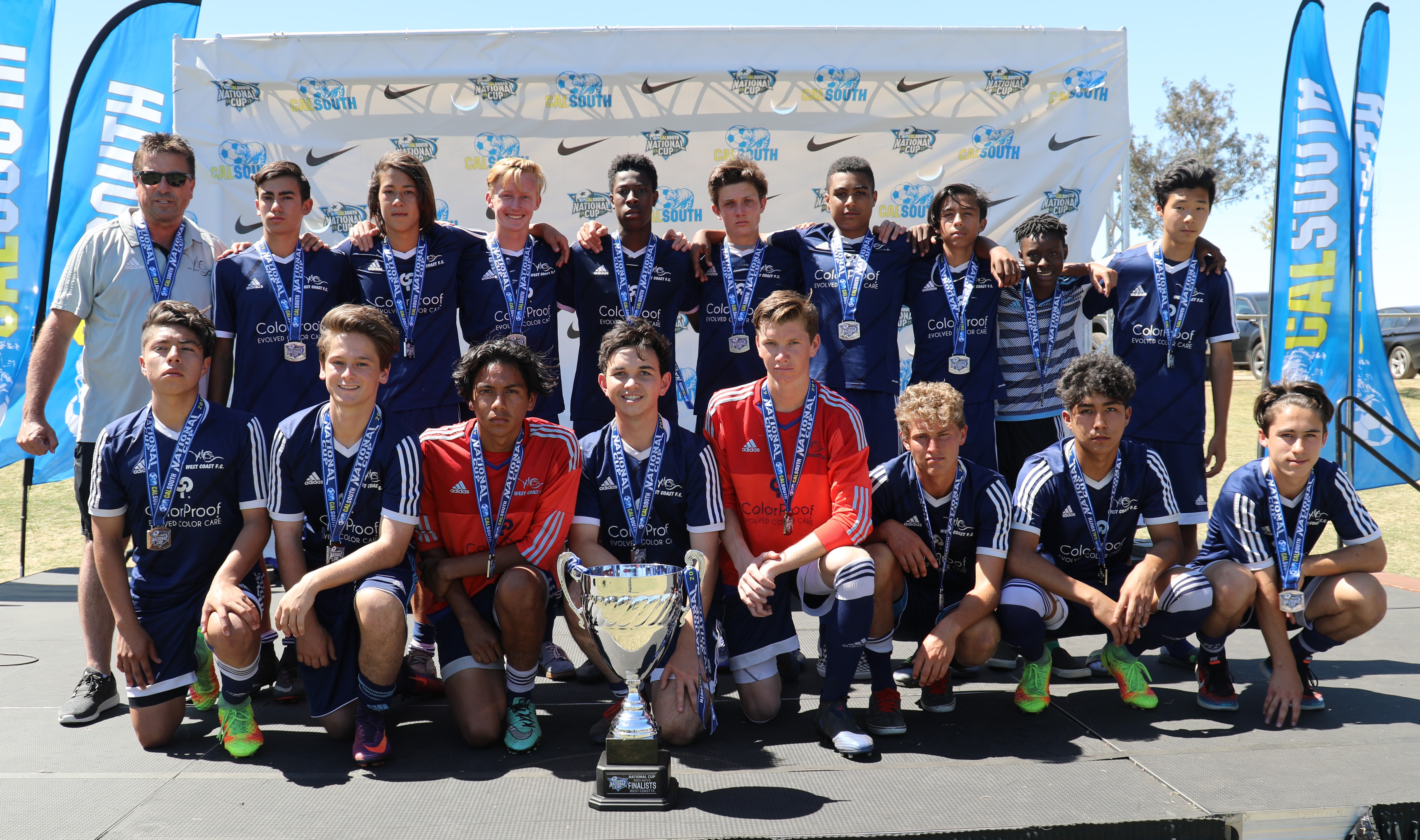 The West Coast Futbol Club’s B2001 team capped off a stellar season by appearing in the championship match of the National Cup tournament in Norco on May 21. The local team, which draws several players from San Clemente, lost in the final 2-1.

The National Cup ended what was a long and successful season for the local team, which saw them capture the Southern California Developmental Soccer League’s Champion Division title.

Both the Boys 2005s and Boys 2003s team draw players from San Clemente and are coached by Andy Bird and Dan Foy, respectively.

Bernice Ayer Middle Schooler James Bell pulled off the shot of a lifetime on the par-3 fifth hole at Talega Golf Club on May 26.

Bell has only been playing golf for 18 months, according to his father Tony Bell, and plans on attending San Clemente High School next fall.