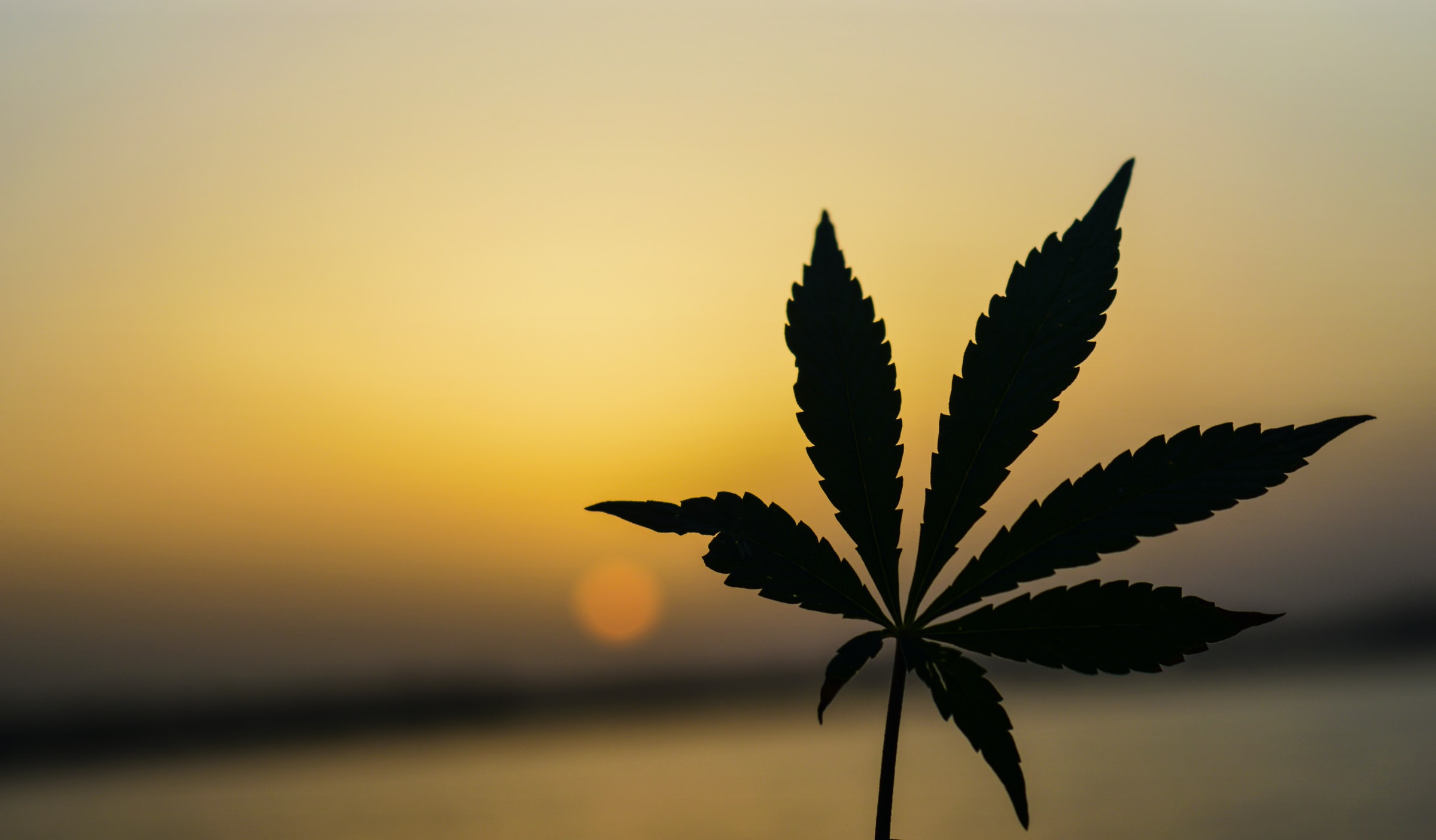 Though voters in San Clemente remain largely opposed to the city loosening its ban on marijuana cultivation and home cannabis deliveries, a majority would vote in favor of a cannabis cultivation tax if one appeared on a ballot, a city survey revealed.

The city-initiated survey of 300 likely voters this past spring found that 40.3% of those polled opposed the city allowing the indoor cultivation, manufacturing and testing of marijuana within industrial zones, such as the San Clemente Business Park and Talega Business Park.

Only 37.7% of the voters said they would support industrial cannabis cultivation, while 13.3% said it makes no difference to them, and 8.7% said they were unsure or didn’t want to answer the question.

When the voters were asked to provide input on whether the city should allow businesses to offer door-to-door cannabis deliveries in San Clemente, the results were fairly similar, with 42.3% opposed and 37.3% in support. About 6% said they were unsure, and 14% said it didn’t make a difference.

Though the sale of marijuana is permitted for recreational and medicinal use to those 21 and older in the state of California, the city of San Clemente prohibits commercial dispensaries, industrial cultivation and delivery services.

San Clemente does allow people to grow up to six marijuana plants in their homes or accessory structures on the same property, and there is no permit application process for that.

When asked what members of the Rancho San Clemente Business Park Association thought about the city allowing marijuana cultivation in the industrial zone, there were some mixed reactions, with the primary concern being safety.

In an email to San Clemente Times from the association’s president, Bob Adams, on Monday, Oct. 26, he explained that most board members would be against cultivation in the business park, citing previous experiences with such tenants on other properties they own.

“A (board member’s) friend has a marijuana grower in his park, and it has been robbed and has now caused them to hire armed guards, very concerned,” Adams said in the email.

One member also told Adams, “No, unless they paid the water bill and had security. The developer took short cuts and only has used one water meter for the 11 buildings, leaving the association with a large water bill each month. This would increase the cost a lot.”

Another member said it was the “wrong kind of business and clientele for the park,” and one other pondered why the business park would want a gateway drug.

The few who didn’t outright oppose the notion of the city allowing cultivation said they would be OK with it if it was legal, safe and the grower “took responsibility,” as well as installed property security measures.

Some of the members did tell Adams, though, that a cultivation tax “sounds good for the city.”

While the voters polled in the survey were largely against amending the city’s restrictions, the survey found that more than half of the participants were in support of a cannabis cultivation tax if it meant the city generated $2 million to $3 million in new annual revenue “that could be used to improve city services.”

The majority of no-party-preference voters also were more likely to support the tax, with 57.1% saying they would vote yes. Just 27% of them said they weren’t in favor of the tax.

Across the board, the younger adults polled—those between the ages of 18 and 39—largely favored the idea of allowing cultivation in the industrial zones, cannabis delivery and the cannabis cultivation tax.

There was a stark difference in opinion on the overall subject between genders, the survey showed. About 46% of male voters said they supported cultivation in the industrial zones, while roughly 30% of females supported it. More than 43% of females opposed it, as did 37% of males.

The divide was also seen on the question of the cannabis tax, with 64.4% of males and 46.8% of females saying they would vote yes to support the tax. And regarding cannabis delivery, 44.5% of males were in favor of such services, along with only 30.5% of females.

The survey, which was done in early March, came at a time when the city was working to end a marijuana delivery service that was operating through a local partnership with Vix Vapes in Downtown San Clemente.

SC Times previously reported that the city in late January had sent a cease-and-desist letter to The Joint, a Santa Ana-based marijuana dispensary, which had installed a digital kiosk inside the vape shop where patrons could order cannabis products to be delivered to them outside the store.

According to the city at the time, operations had continued for weeks, prompting officials to issue citations to The Joint, Vix Vapes and the property owner, IDEN, for failing to comply with the cease-and-desist letter.

Courtney Vickery, the owner of the shop, told SC Times on Tuesday, Oct. 27, that she and The Joint had agreed to remove the kiosk before the coronavirus pandemic halted the nation’s economy. But, she also said, they did want to fight the citations.

“We wanted to fight it, because the citizens of San Clemente actually really liked it. There were no underage children, it was all legal, tested, it was outside, and it was bringing in new business,” Vickery said.

She added that the partnership had been beneficial for the city’s economy, as well as the customers—specifically senior citizens, who were able to purchase marijuana products locally without having to drive to Santa Ana, where dispensaries are permitted.

“Those guys were killing it here . . . they had all the money in the marketing, so they were driving people to San Clemente, there were people going to dinner, it was a really energetic crowd,” Vickery said, noting that her shop wasn’t filled with people smoking inside the store.

Vickery said if the city ever does permit marijuana delivery services in San Clemente, she would partner with The Joint again.

“I’m not out to harm anyone; I don’t want to be the villain. So if (the city) wants to make more money and do something safely . . . having something secure and guarded, legalized and taxed, it would be a smart move. But they currently don’t want that,” Vickery said.

Neither a representative for The Joint, nor city officials, had responded to San Clemente Times’ requests for comment as of press time.