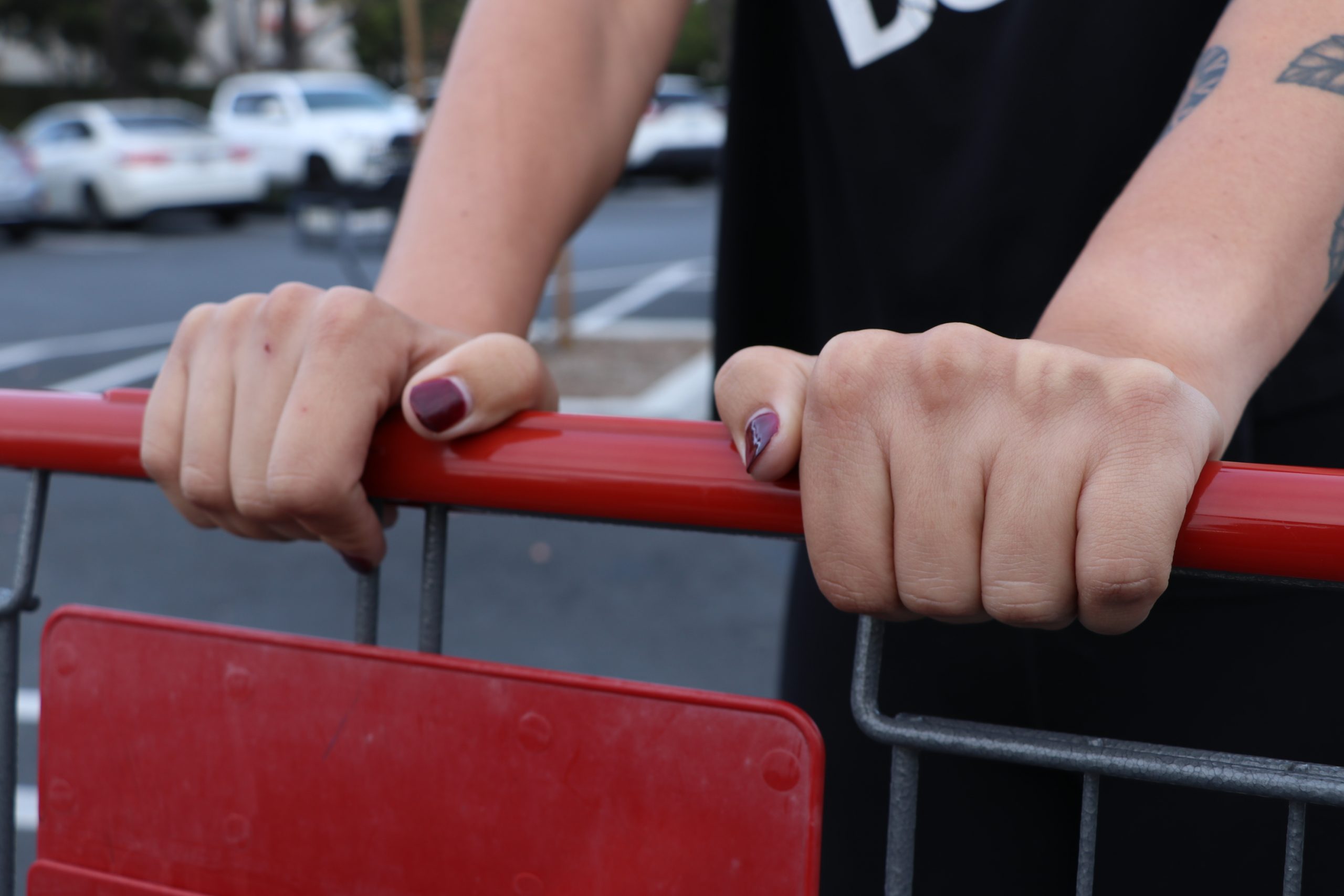 City to Prohibit Removal of Shopping Carts from Businesses

The San Clemente City Council unanimously passed an ordinance to prohibit the unauthorized removal and possession of shopping carts from local businesses, and regulate personal property storage during their meeting on Tuesday night, Feb. 1.

There was a significant representation from the San Clemente Affordable Housing Coalition, as several speakers called on the council to treat people experiencing homelessness with dignity and provide alternate solutions for those on the streets to store their belongings.

Judy Jones asked if the temporary storage of personal property outlined in the ordinance could be modified or incorporated into a long-term supportive housing model.

“Having accessible permanent storage would eliminate the problems of personal property storage and reduce the need for the shopping carts,” Jones said.

Kent Doss, a minister at a Christian Unitarian Universalist congregation in Lake Forest, said his recent life experiences taught him the value of having only a few things with which to survive, and that “punishing” unhoused persons by confiscating their property does not solve the problem of homelessness.

“It only increases their suffering and their distrust,” Doss said. “We can’t expect homeless people to have their belongings taken away, and (then) the next day, trust that same person to provide housing resources or health care.”

Others, such as Darryl McFann, argued that certain areas of the city are “littered” with abandoned shopping carts and that businesses should be protected from losing carts that are expensive to replace.

“It’s not the grocery stores’ responsibility (to provide storage),” McFann said during public comments. “I feel very strongly about that. And then (the carts) wind up in the canyons, in the alleys, abandoned.”

When asked to address some of the comments made by public speakers, City Attorney Scott Smith said that he had heard a misunderstanding of the ordinance.

He prefaced his clarifications by saying he believed that he and code compliance officials had honored the council’s intent to compile different city maintenance protocols, resolutions and other initiatives, and put them together in one law and properly define each “critical issue” in black and white.

Smith said those who violate the ordinance cannot be cited under the municipal code for storing personal property on public property.

“There was some confusion about that before, (and) in cooperation with the county, council and the sheriff, we deliberately removed any suggestion of criminalization of storing your property on city property,” he said.

Regarding the question of what city staff should do when they find abandoned property, Smith explained that the definitions of terms in the ordinance could be found on pages within the city’s agenda.

He described a scenario in which a beanie could either be found abandoned on a city soccer field or in the perimeter of a park, folded nearby other organized clothes. According to the ordinance, Smith said, the beanie that clearly does not belong to someone can be removed and put in the lost and found.

“The beanie in the shrubbery, by contrast, looks like it’s stored under these definitions and can’t be removed until a 24-hour notice is posted on it, and even then, it can’t go to lost and found; it has to be stored for an extended period of time, with access provided, as prescribed in the notice, (to) whoever stored it there and left it there,” he added.

“I don’t want to sound offensive, except this council very deliberately wanted to take what you have and make it more protective of persons suffering from homelessness, and I think this does (that),” Smith said. “Several of our clients have taken this as ‘state of the art,’ including the Coalition of North County Cities, who are planning to adopt it and implement it as theirs.”

Mayor Pro Tem Chris Duncan said that he believed it was inappropriate to get into an in-depth analysis of the ordinance during a second reading.

However, Duncan also thanked those in the large turnout for coming and voicing their opinions, and agreed with the sentiment that permanent supportive housing is the only way to give homeless people the chance to receive the services they require and work their way toward housing of their own.

Duncan said that the ordinance was only drafted to address current problems brought up by the public safety committee.

“These aren’t meant to solve the larger homeless problem; they’re meant to provide notice and protection of personal property in public space, and to ensure that people don’t make off with the property of private businesses, as was discussed as well,” he added.

“I think we need to go ahead and have the second reading of the ordinance, and save those larger discussions for another day,” Duncan said.

Councilmember Steve Knoblock pushed back against public comments about the ordinance serving as a punishment, saying it addressed an existing problem and that it was not fair for businesses to carry the burden of replacing their own stolen property.

“I don’t think we want to be known as a smash-and-grab city where you can simply take what’s not yours and walk out the door,” he said.

Knoblock added that the city must have compassion for members of the homeless population who may be affected by the ordinance, as well as the community at large, and voiced his support for the ordinance.