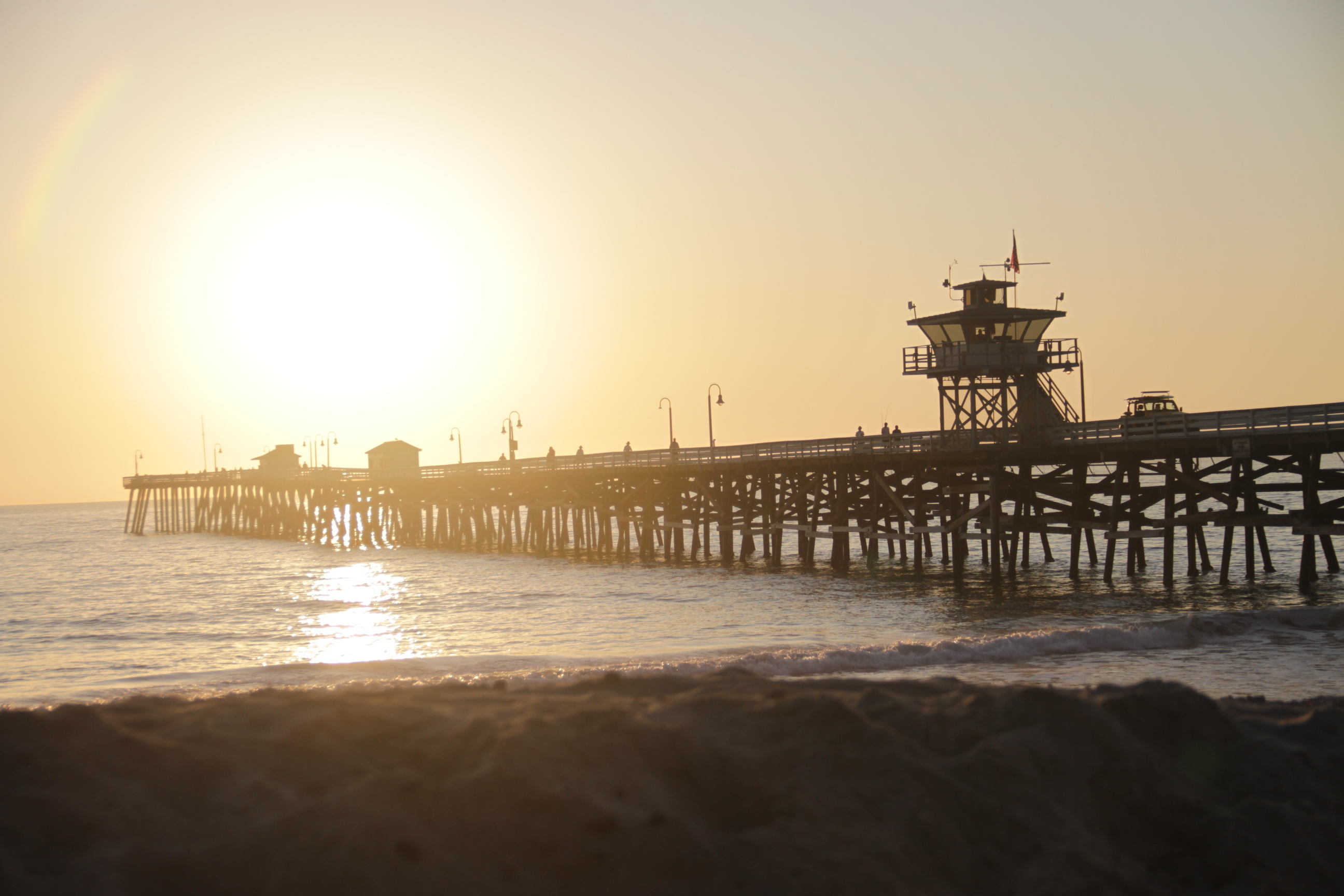 A city-sanctioned study to determine the areas around San Clemente most vulnerable to the effects of sea level rise will be submitted to the California Coastal Commission (CCC), continuing the city’s efforts to have a Local Coastal Program (LCP) in place.

The city council on Tuesday, Nov. 5, unanimously passed a resolution to have the city’s Sea Level Rise Vulnerability Assessment (SLRVA) sent to the CCC as part of an ongoing process to get the LCP, a planning tool used by local governments to guide development.

The SLRVA, which recently went through the Planning Commission and Coastal Advisory Committee for review, as well as put before the public for comment, is meant to identify areas of the coastal region that are vulnerable to hazards while considering policies and programs to mitigate such threats.

The study will also be the basis of a Coastal Resiliency Plan (CRP) that’s currently in the works and should be released for public review in 2020, Leslea Meyerhoff, the city’s project manager for the LCP, told the council on Tuesday.

Likening the Resiliency plan to a “toolbox,” Meyerhoff also noted that it will provide a range, or a “menu of options and policies,” that can be implemented in an effort to mitigate and adapt to seal level rise.

Members of the Surfrider Foundation, a nonprofit organization dedicated to protecting the coastal environment, spoke during the council meeting to express support for the study while also offering ways of improving the city’s resiliency efforts.

“One option for the city is to consider and evaluate the possibility of living shorelines. When coupled with retreat strategies, this can be very effective,” she added. “There may be locations on our beaches where we could build vegetated dune habitats, construct cobble berms or mattresses and place sand on top.”

In 2017, the city received a $135,000 LCP Planning Grant from the Coastal Commission to prepare the Vulnerability Assessment. The city was also awarded a $75,000 LCP grant in 2018 to put together the CRP.

The SLRVA and CRP are part of the city’s larger goal to get a CCC-certified LCP, which contains two primary components: a Land Use Plan (LUP) and a Local Implementation Plan (IP).

“The adoption of a new LCP will give the City more control over approving projects within the City’s Coastal Zone and will streamline the Coastal Development Permit review process for applicants,” according to the city.

The CCC certified an updated version of the city’s LUP in August 2018. The city is currently drafting the IP that is expected to be released for public review and comment next year.