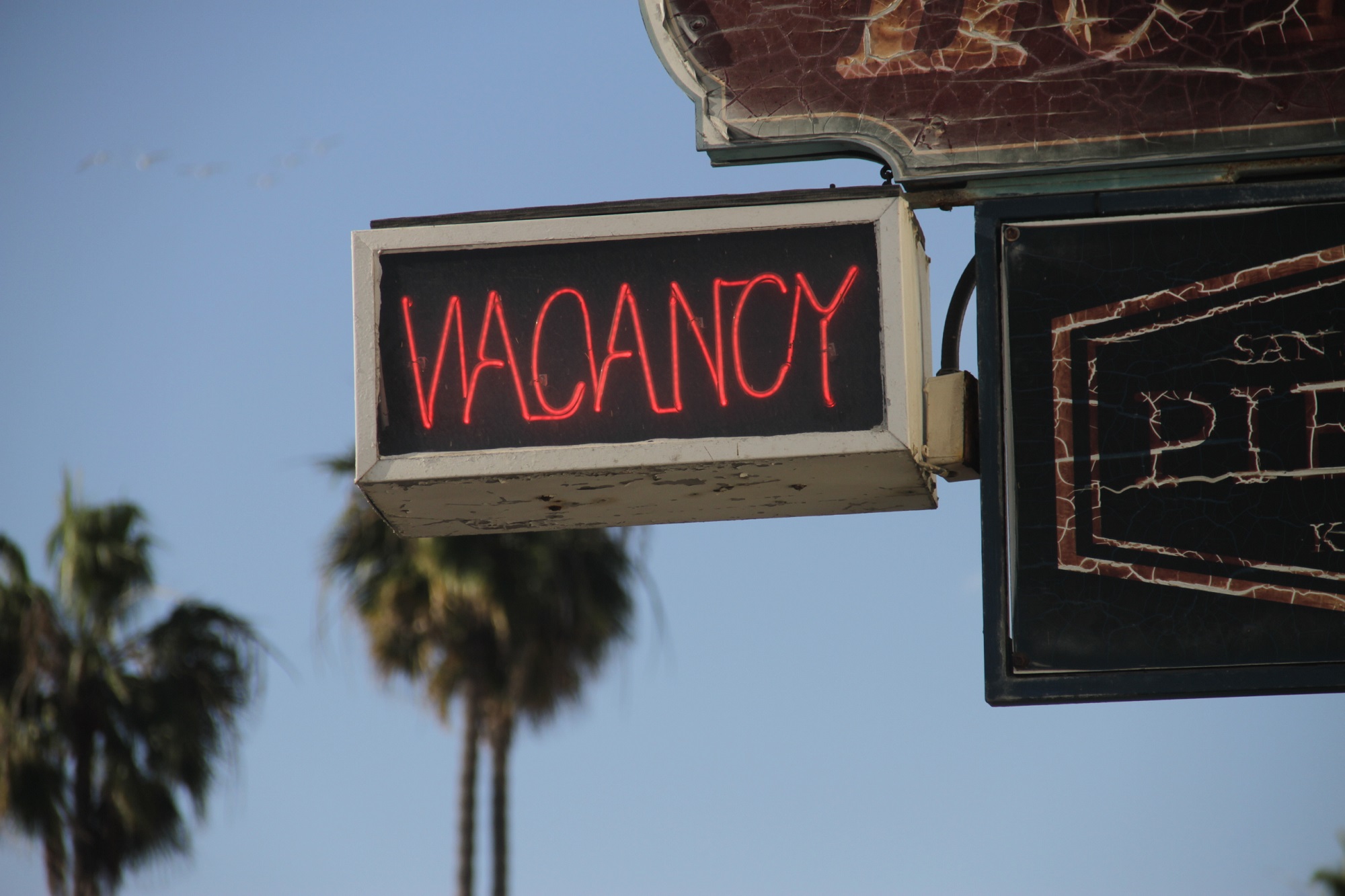 The city’s survey of 300 likely voters this past March shows that a ballot measure proposing a moderate increase in the transient occupancy tax that hotel visitors in San Clemente pay could have a stronger chance of passing compared to previous attempts.

According to the survey, a majority of those polled—between 60% and 61%—said they would vote yes on ballot measures to increase the hotel tax, referred to as TOT, from 10% to 12.5%.

The findings from the report indicate a departure from the city’s two most recent failed tries to hike the TOT. In 2016, a measure to raise the tax from 10% to 13% failed by a razor-thin margin—eight votes. And two years later, nearly 55% of the voters rejected a proposal to increase the tax to 12.5%.

Annual revenue generated from the guest tax makes up roughly 4% of the city’s general fund coffers, according to previous fiscal year budgets. In Fiscal Year 2019-2020, which ended in the middle of the pandemic, the city collected more than $2.16 million in TOT revenue, down from the $2.63 million received the previous fiscal year. The city anticipates collecting nearly $2.5 million in TOT revenue this fiscal year, according to the FY 2020-2021 budget.

The city-initiated survey, which polled the voters by telephone and online from March 7 through March 9, was intended to gauge residents’ thoughts on five-key areas: TOT increase, Clean Ocean Program, policing, homeless shelters and marijuana cultivation.

During this portion of the survey, voters were asked to state whether they agreed with two different statements, one from a “Smith” and one from a “Jones.”

“Smith” said the increase would burden businesses and force travelers to choose to stay in another city with a lower TOT.

“Jones,” on the other hand, said an increase would help improve San Clemente, and that he isn’t concerned about losing visitors because of the 2.5% increase, as “no one makes travel decisions based on (TOT) rates.”

A quarter of the voters agreed with the “Smith” statement, but 64% agreed with “Jones.” The remaining 11% said they were unsure or didn’t want to answer.

At the onset of the TOT portion of the survey, voters were asked whether they would vote yes or no on two separate guest-tax increases: one that would provide funding for “public safety, senior citizens, road improvements, traffic reduction measures and other general city services” and another that would support “police, fire and paramedic services and homelessness reduction.”

Following the initial questions on those two measures, pollsters then asked the respondents a series of other questions designed to provide more context and information regarding the TOT. The voters were told that the tax is “only paid by tourists and visitors” who stay at local hotels and motels, and that the increase is estimated to generate $570,000 in new revenue.

The survey found that when the voters knew more about the TOT and a potential increase, support for both versions of the measure grew.

On the measure to provide funding for seniors and roads, 60% of the voters polled said they were likely to vote in favor of it. Opposition to that measure narrowly decreased by less than a percentage point—28.7% initially to 28% when informed. And unsure voters, or those who didn’t want to answer the question, also decreased from 14% to 12%.

As for the measure to provide funding for police and fire services, 61.3% of the participants said they were likely to support it, while the likely “no” voters slipped from 34% to 30.7%. The rate of unsure and “didn’t want to answer” voters also decreased from 9.3% to 8%.

Among the various voting blocs, 30- to 39-year-olds polled were overwhelmingly in support of both proposed measures. Nearly 79% of them were likely to vote in favor of the measure for police and fire, and about 78% of them also favored the senior citizen and road improvement version.

The other voting blocs were also mostly in favor of both measures, with the variances in rates of approval and opposition being roughly the same between the two versions.

However, among Latino/Hispanic voters, 57.1% said they were likely to vote yes on the seniors and roads version, yet only 35.7% of them said they would support the version to provide funding for police and fire services.