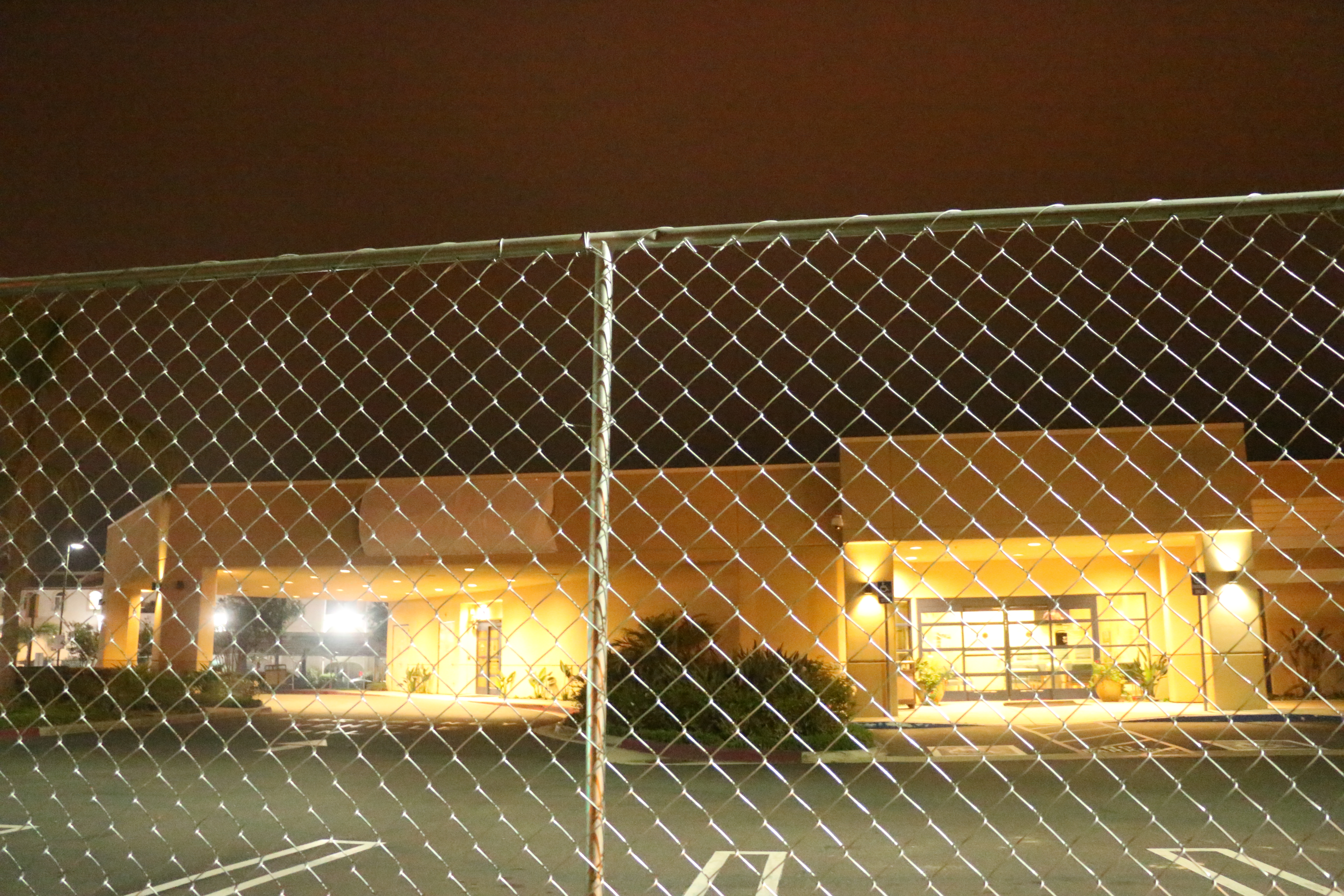 As Saddleback Memorial Medical Center shuttered its doors in San Clemente on Monday, May 30, the lawsuit the health care provider filed against the city in April still lingers.

If the city of San Clemente loses the lawsuit, it would be on the hook for whatever the health care provider is awarded in court.

The California Joint Powers Insurance Authority would only cover real damages and not the “taking of property,” as is claimed in the lawsuit.

“The lawsuit is asking the city to stop doing something,” Paul Zeglovitch, a CJPIA liability program manager, said. “We only cover that when there is property damage like a landslide or something like that. Here, (the hospital) is claiming the city is taking their property by virtue of changing the zoning. We would only cover actual damage.”

That means the city would have to pay the $42.5 million MemorialCare is litigating, if they are awarded the full amount.

“It would be a big loss to the city,” Assistant City Manager Erik Sund said. “We would have to review that with the City Council at that time, and we would have to receive the Council’s blessing (if the city lost the lawsuit) because the money would have to come from the city’s reserves. It would hamper the city’s ability to provide services.”

The lawsuit claims the new hospital zoning the city adopted that encompasses the hospital campus was too restrictive in that it required the owner to provide emergency medical services.

“We did the zoning with the city attorney with us along in that process, and I think MemorialCare can say what they want about it being an unfair taking,” Sund said. “They can still operate a hospital there, urgent care and a surgical center. They just have to do it with a hospital on site, and we increased the density for the zoning. And we intensified the usage allowed there.”

Currently, the city has plans to permanently increase its ambulance services by one full-time ambulance. This would, according to the 2017 proposed budget summary, benefit residents instead of part-time seasonal service.

“One of the things we’ve been working with OCFA is increasing advanced life support equipment and basic life support,” Sund said. “OCFA is going to be pushing out some gear to provide better coverage when ALS and BLS is dispatched. Basically there’s going to be specific equipment that will be on the ambulance that would be on the fire truck.”

Dr. Gus Gialamas, a private practitioner in San Clemente, filed an injunction against the California Department of Public Health last week, claiming the state agency hadn’t done enough to inspect the effects of the hospital’s closure.

On Friday, May 27, a judge in Orange County Superior Court, dismissed the injunction, Gialamas said.