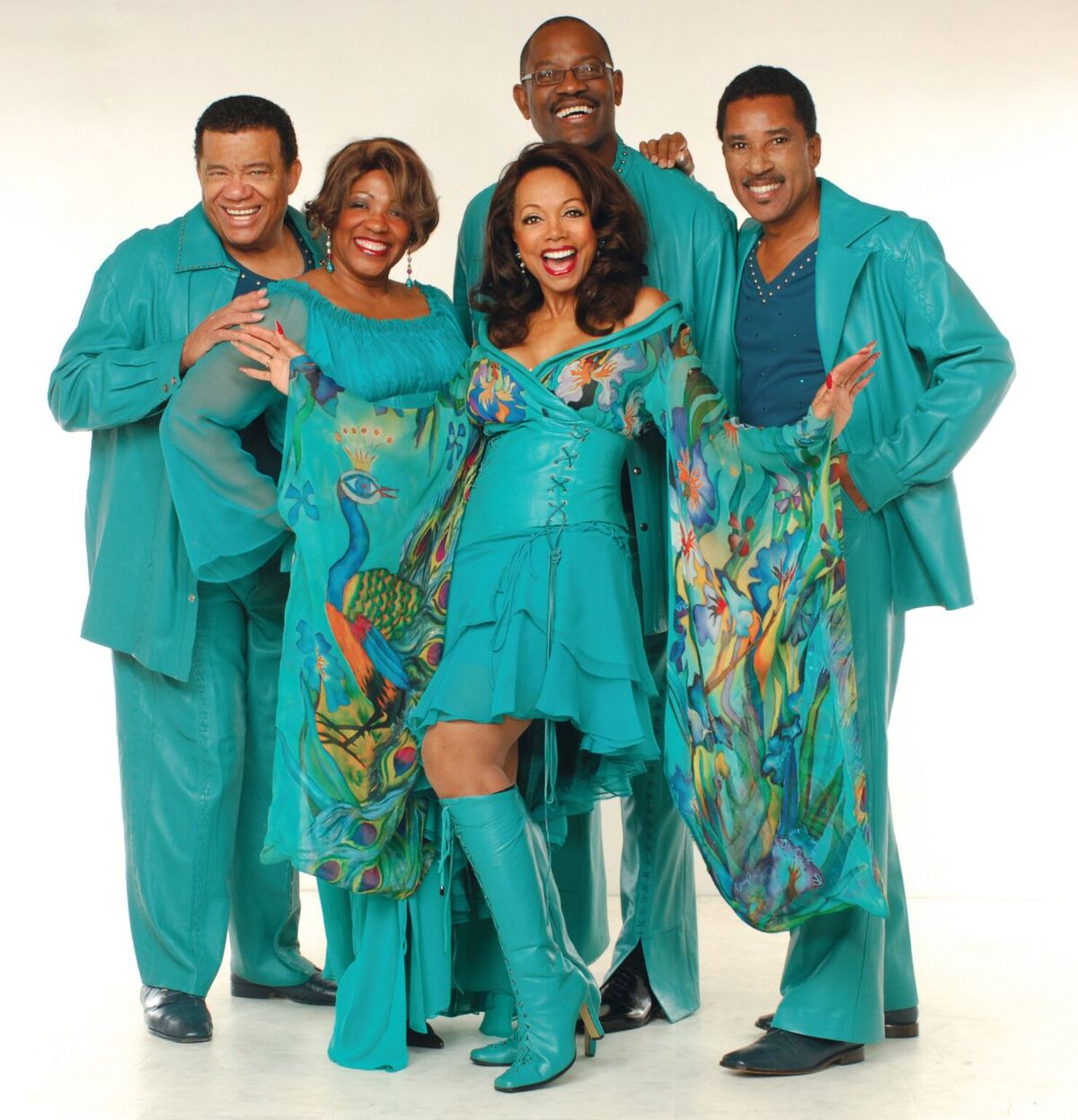 At the Coach House: The 5th Dimension

The 5th Dimension, Grammy and gold-record winning R&B, soul and jazz group of 50 years, is coming to The Coach House in San Juan Capistrano on Friday, Feb. 16.

Original member Florence LaRue, 74, said that the group will perform top hits including “Up, Up and Away” and “Aquarius/Let the Sun Shine In,” but the band tailors each show to its audience. This is first time that The 5th Dimension is performing at The Coach House.

“We try to keep our sound the same, or otherwise we wouldn’t be The 5th Dimension,” LaRue said. “Of course, we’ve had different people in the group (since its beginning), so the sound won’t be exactly the same, but we use the same arrangements.”

The 5th Dimension rose to stardom in 1967 after their first hit “Up, Up and Away.” The group has since created 12-plus hit albums and has toured across the nation and internationally.

Having performed in the band for 50-plus years, LaRue said she still feels a rush getting on stage.

“I enjoy it because of the pleasure it’s given to people, we’ve recorded some great songs written by wonderful writers,” LaRue said.

At the performance at The Coach House, LaRue said that the band will perform “in our original form so that people’s memories are preserved.”

LaRue noted the show is family orientated, adding that people of all ages can enjoy the music and dance along.

In addition to listening to tunes of the 60s and 70s, attendees can look forward to learning about what the band has been up to for the past decades.

“They’ll hear a little history, but they come to hear the songs and the hits,” LaRue said. “It’ll be a fun-filled evening for the whole family.”

The doors open for the show at 6 p.m. and it starts at 8 p.m. on Friday, Feb. 16 at The Coach House at 33157 Camino Capistrano. Tickets are $40 and can be bought online at www.thecoachhouse.com.