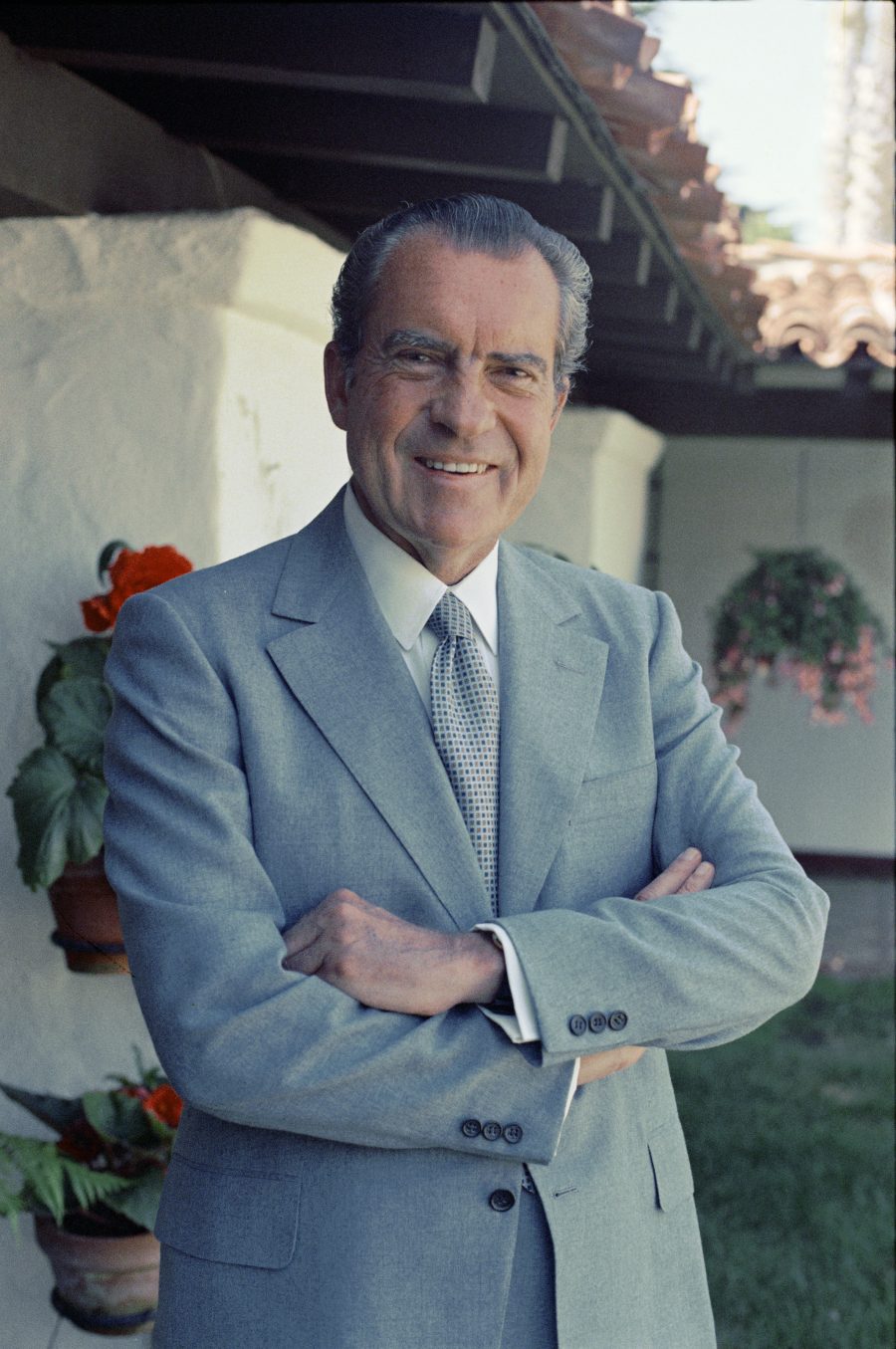 San Clemente’s population—around 65,000 today—was about 17,000 in 1969. The Vietnam War was raging, as were youthful protests against it. Hijackings of jetliners were commonplace. The Manson Family was big news. So was avowed Communist college professor Angela Davis.

In our beach town, times were way different than today. Let’s have a look back, courtesy of San Clemente Daily Sun-Post archives at the San Clemente Library:

Where we stood: The city opened the year hailing the recent extension of Avenida Pico—albeit a rather skinny version—from San Clemente High School inland to the TRW aerospace facility. The city also had just completed an access road/parking lot for Linda Lane Beach and a $75,000 lifeguard headquarters.

Where to park? The city empaneled a committee to recommend locations for needed public parking in commercial areas, to be funded by parking meters, a portion of business license fees and whatever other means the city council might decide.

War on drugs: “While an enthusiastic minister was warning San Clemente High School students about the dangers of drugs Wednesday morning, at least one freshman was taking a trip on LSD,” proclaimed a banner-headline article. It seems that while Rev. Max Rapaport was addressing a student assembly, the vice squad outside chased three students trying to escape campus with a girl’s purse containing marijuana. Police made an arrest. Rapaport had just opened a coffee house ministry on El Camino Real for his organization, Youth Challenge.

Famous drug guru: Dr. Timothy Leary, described as the Apostle of LSD, was prosecuted in San Clemente Municipal Court on marijuana and LSD charges. Hippies protested outside. Leary announced he would run for governor on a “turn the people on with marijuana” platform. SC Muni Court went away in 1970, when a South County courthouse opened in Laguna Niguel.

Pedestrian crossing: The city applied to the California Public Utilities Commission for permission to build a surface-level railroad crossing for pedestrians at the pier. The state denied it. The railroad opposed it.

Bye-bye tracks? The Chamber of Commerce launched a campaign to relocate the oceanfront railroad tracks inland.

Lion Country Safari: Local officials celebrated Orange County’s newest tourist attraction, a cross between a zoo and a wildlife refuge, a drive-thru experience, just up the road on part of Irvine Ranch.

Campgrounds where? The state’s proposal to expand San Clemente’s state park from 160 campsites to 400, adding bluff and canyon campgrounds, generated hot debate. The state claimed it could be done without spoiling the natural splendor of bluff and canyon areas.

A bit of history: Ole Hanson Jr., eldest of San Clemente founder Ole Hanson’s 10 children, died at 72. He had helped his dad establish San Clemente in 1925. Following his father’s passing in 1940, he remained owner of the Ole Hanson Co., with offices across Southern California, until his retirement at 67.

Big rumor: President Nixon visited San Juan Capistrano and San Clemente in March amid rumors he was purchasing a home at Cotton’s Point, on the south end of San Clemente. His spokesmen denied it. The Sun-Post learned of it from local sources. Nixon’s visit to the Cotton estate was greeted by 90 antiwar protesters. He and the First Lady walked the beach together.

End of an era: Capt. Wendell Lovell retired from the San Clemente Police Department. He had moved here in 1928 to help Ole Hanson build streets and plant palm trees along the highway. He started with the SCPD in 1935, when there were two police officers, working 12-hour shifts, seven days a week.

Nixon Library? New resident Richard Nixon hinted that he might someday develop his presidential library on a portion of the Cotton estate.

Presidential quote: Shaking the mayor’s hand, a smirking Nixon said, “He’s going to fix my tickets.” The SCHS Band played “Hail to the Chief.” Some 1,800 San Clemente schoolchildren jockeyed for position to score handshakes or autographs.

Girls, too: For the first time, the city invited girls to try out for the popular summer Jr. Lifeguard Program. Lifeguard Capt. Phil Stubbs explained it would be done on a trial basis, “because there really isn’t much for girls to do in San Clemente in the summer.” There would be two summer sessions. The enrollment fee for either session was $5.

Hospital: Plans were announced for a privately funded four-story, 250-bed hospital in San Clemente, along I-5 at Presidio and La Esperanza, adjacent to City Hall. It was to be named the Nixon Memorial Hospital, part of a six-building San Clemente Medical Center.  Construction would begin in early 1970, with phase one (114 beds) to be completed in 1971. The hospital would include a Presidential Suite. Never happened.

Landmark’s demise? Frank Maxey, owner of the San Clemente Theatre for 22 years, announced he was canceling his lease at 1700 N. El Camino Real to build an ultra-modern 400-seat cinema on Avenida Del Mar, next to the post office. Never happened.

Fred Swegles is a longtime resident of San Clemente with more than 48 years of experience covering the city.