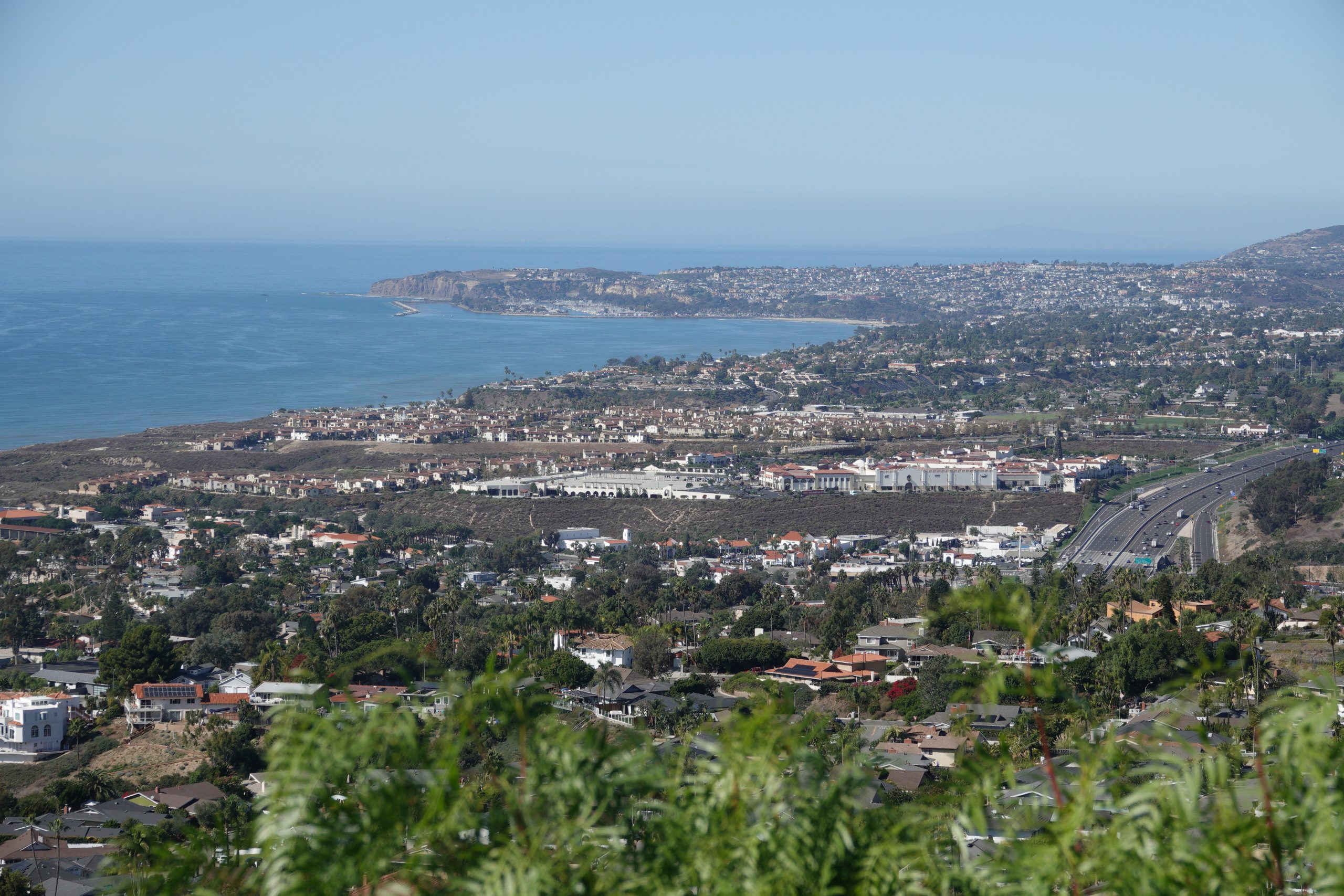 CoastLines: A Look Back 35 Years: How Did San Clemente Do?

Let’s ride a time machine back 35 years to view what was up then, using some local news headlines. What has changed? What’s still familiar?

A mandate from voters to ticket RVs parked in front yards spurred a legal dispute.

The city council proposed expanding the Pier Bowl Redevelopment Agency to include downtown San Clemente. It never came to be.

Debate erupted over allowing bed & breakfast inns into residential neighborhoods. The council set out to outlaw them in R-1 single-family zones.

Avenida Del Mar merchants were divided over the timing for major cosmetic redesign and reconstruction of the street, facing possible catastrophic disruption of business. The project was put off until January 1986.

A voter initiative to preserve views by limiting property owners’ tree heights was scheduled for the November 1986 ballot. Voters rejected it. “Measure F gets the axe,” the headline would declare.

Police Chief Gary Brown announced his retirement, and he was succeeded by Kelson McDaniel.

City hall had to hire three extra grading inspectors to keep up with a building boom in the backcountry.

Leo Fessenden, a businessman who served as a mentor to youth and an advocate for senior citizens, was named Citizen of the Year.

A change in ownership resulted in a loss of 69 jobs at San Clemente General Hospital, which later announced plans to add a three-story wing.

The city council agreed to continue funding San Clemente’s pro-life animal shelter, despite its operating in the red.

The county removed Capistrano Beach from San Clemente’s sphere of interest. Capo Beach residents who had feared being annexed by San Clemente ended up annexed by Dana Point.

The idea had been to put it inland to remove a North Beach blight and free up prime ocean-view land for something nicer. The city then would launch efforts to expand the sewer plant at this location and try to make it look nicer.

San Clemente’s fiesta carnival in Plaza Park was marred by gang activity, leading the Chamber of Commerce to announce in November that a carnival would no longer be held there.

Public hearings opened on plans to develop a 5,265-home community in Talega Valley. The plan was eventually reduced to 3,860 homes.

A shooting by the so-called Night Stalker in Mission Viejo caused a spike in home security anxieties. The fears abated days later with the arrest of Satanic worshipper Richard Ramirez, later convicted as a California serial rapist/killer. Sentenced to death, he died in prison.

A new Amtrak train kiosk was proposed at the pier.

Plans were announced for an Avenida Vista Hermosa freeway interchange.

The Miramar Theatre closed for renovations.

Camp Pendleton was asked to allow a freeway to cut through base property. The proposal morphed into a toll road route to I-5 that, after decades of controversy, was scrapped.

The city enacted an anti-graffiti ordinance.

Caltrans’ noise studies concluded that I-5 Freeway sound walls were justified in the north end of town.

A Marblehead Coastal development plan was announced, proposing three hotels, a commercial center along I-5, 1,500 homes, a Chapman College facility and the Nixon Library, all on 250 acres.

The development proved so contentious that Nixon instead built his library in Yorba Linda. The development plan died. The result today is a commercial center, 309 homes, parks, trails, open space and an impending hotel.

The Fisherman’s Restaurant was awarded a beach concession stand at the pier, outbidding seven other applicants.

A voter initiative was placed on the ballot for February 1986, aiming to limit residential building permits to 500 per year. It passed, helping to pace and regulate San Clemente’s building boom.

A review panel concluded that San Clemente’s sewer plant expansion and remodel were not “gold-plated,” as critics had charged. Plans moved forward.

Plans for 3,359 homes at Forster Ranch were unveiled, including a proposed 320-room hotel at Shorecliffs Golf Club, which the Forster Ranch developer was rehabilitating. In lieu of the hotel, developers 35 years later won Coastal Commission approval on June 11, 2020, for a 150-unit senior living complex.

Beer and wine sales at gas station mini marts were rejected by the city council.