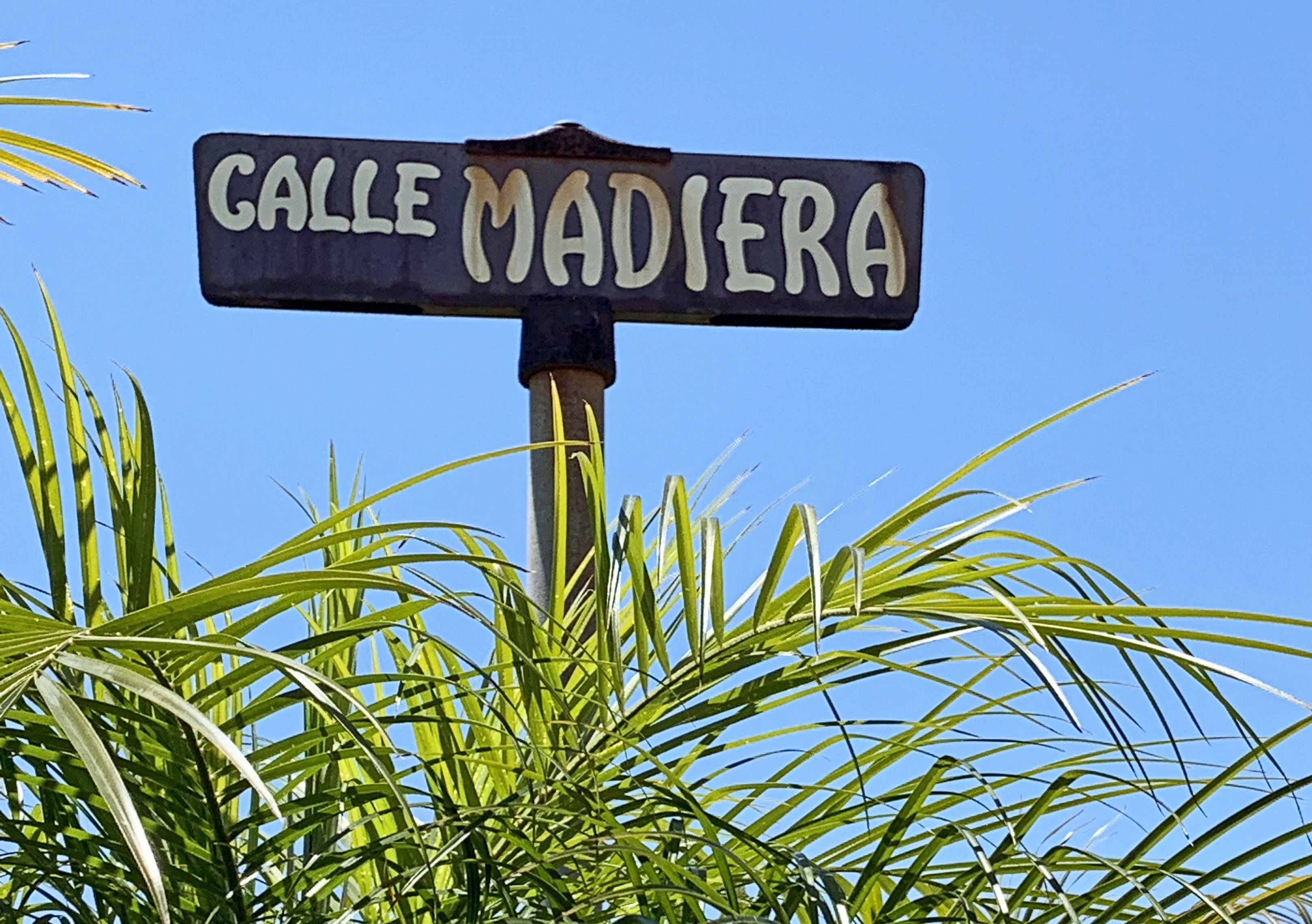 CoastLines: Everyone Has a Street Name Story

I had no idea what I was unleashing when I wrote last week’s column, making fun of some of San Clemente’s Spanish street names—asking readers, for starters, if they really knew how to pronounce Via Ballena.

Oh, did the responses flow in! And one thing led to another. It was fun.

Let’s join in on some select conversations (lightly edited):

“If you sound it out in English it would be like this: VIA = Vee ah. BALLENA = Ba yay nah, although I hear it pronounced like Bi yay nah sometimes. It means Whale. You could call it Whale Way, I guess.”

THE LONG & SHORT OF IT

“I submit that Calle Precipicio is the shortest street in San Clemente (no verification, just a hunch). It’s all of about 10 yards long. It’s a short connector …”

“Let me guess … Do people pronounce it Pres-ih-PISS-ee-oh? Ha!”

“Well, then pronouncing it correctly, Pres-ih-PEE-see-oh shouldn’t be difficult. Ha!”

“How many of us grew up pronouncing San Clemente as San Cle-minnie?”

“In Austin, we have some streets with Spanish names, like Guadalupe. Austinites pronounce it Guadaloop. There are a few others that are butchered also, but that is the worst one. There is an electric co-op named Pedernales, and it is pronounced Perdinalez. Hey, it’s Texas; who cares where the letters are?”

WHAT DO THEY MEAN?

“Actually, path, if my rusty Spanish is serving me OK.”

“I use to live on Avenida Junipero, and we knew better but would pronounce it Juni-pero instead of Who-ni-pero, just so people could spell it.”

“We’ve always said Cal-i-FEE-ah, but I hear it pronounced Cuh-LAW-fee-uhh all the time. Cañada Street was always Kun-yada, Spanish-style, but I’ve heard Can-i-duh like the country.”

“My GPS voice lady can’t make up her mind. She pronounces Pal-IZ-i-duh, approaching the off ramp, then Pal-I-ZAH-duh at the traffic signal.”

“On the phone, I have to say ‘Camino San Clemente in the city of San Clemente,’ because the street and city are the same. Otherwise, I get stuff sent to ### Camino, San Clemente, CA 92672.”

“And there is Camino De Estrella, where Kmart used to be, and Avenida de la Estrella, where San Clemente Presbyterian Church is. The church receptionist would get calls from out-of-towners coming to a memorial service, etc., saying, ‘We’re on Estrella at Kmart but don’t see the church.’ ”

“My granddad, who was from Oklahoma, owned property on Calle Valle. Of course, he always pronounced it, ‘Calley Valley.’ Hahah!”

“My family lives on Aqua Del Caballete. We asked our Spanish-speaking friends the meaning of it. Some said it was similar to a word, but not exactly. Bottom line is, we were told it was likely just a made-up name that sounded Spanish.”

“On first glance, it would seem to be bastardization of the word caballero (meaning horseman, or gentleman). But there actually is such a word. Spanishdict.com defines caballete as ‘easel.’ Water of the easel?”

“The street above us was Calle Cahones, or maybe it was Calle Cajones. After a couple years of being the butt of humor, they had it changed to Calle Vida.”

“Residents complained it sounded like Testicle Street. I believe the street sign was spelled cajones. The true spelling for ‘balls’ is cojones. ‘No tienes cojones!’ means ‘you got no balls!’ El Cajon, if spelled Cojon, would be the City of One Testicle.”

PORTUGUESE VILLAGE BY THE SEA?

“I live on Avenida Lobeiro, which I’ve learned is Portuguese for wolf hunter. I wonder why they didn’t go with the Spanish Lobero?”

“On spanishdict.com, lobero comes up as wolfhound. A lobo is a wolf. I, too, wonder why the city approved a Portuguese street name.”