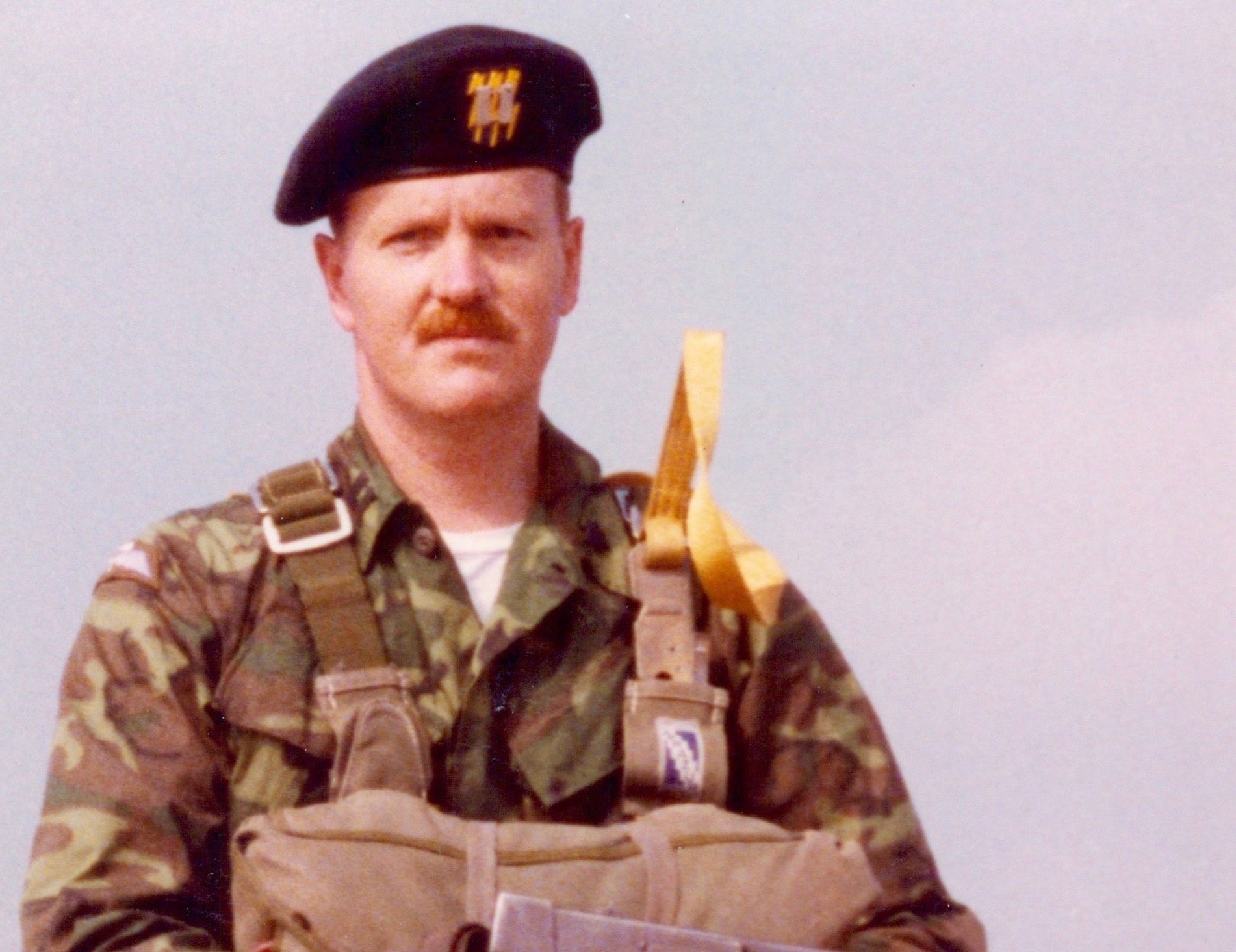 CoastLines: Growing up in San Clemente, Way Back When Part II

Growing up in tiny San Clemente in the 1950s, an industrious kid named Max Kent Hurlbut went from hauling fishermen’s loads with his wagon on the pier to mowing the fairways at the city’s municipal golf course, to running the projectors at the San Clemente Theatre, to pumping gas at two Richfield stations operated by Max LeRoy Hurlbut, Kent’s dad.

He also dabbled at mining, securing two mining claims—one for scheelite (tungsten) on 160 acres off Ortega Highway, the other for gold in a canyon near Big Bear (too much hassle for the yield, it turned out).

At the time, young Hurlbut was attending Long Beach State, pursuing a degree in mining engineering. Driving an ambulance to support his studies, he was paid $7 for a 12-hour shift. An employment ad he saw—$489 a month for LAPD officers—convinced him to ditch driving the ambulance.

If only he knew what a turn his life was about to take.

HE WAS GOING PLACES

He graduated from Long Beach State in police science and later would earn a master’s degree in police administration.

Here is where his Police Academy graduation led him:

New name: From then on, he went by his professional name, Max K. Hurlbut.

Celebrities: He once pulled over actor Steve McQueen for speeding. Took a report from singer/actor Ricky Nelson for a burglary in which the teen idol lost several of his gold records. Guarded the Beatles during their 1964 appearance at the Hollywood Bowl.

New horizons: In 1961, he enlisted in the Army, a program that let him serve 30 to 90 days a year while keeping his LAPD job. LAPD wasn’t thrilled, having to replace him during those deployments, but couldn’t bar it. Hurlbut used vacation days whenever possible.

Special Forces: Overseas, he became parachute-qualified in 15 armies, performing some 300 jumps in places such as the Congo and Angola. Sometimes, behind enemy lines, he trained guerrillas.

I do miss San Clemente—at least as it was. A magical time we kids thought would never end.

Promotions: Rising from private to lieutenant colonel, he served at one point as an advisor to the Royal Thai Border Patrol, decorated by the king as “Commander of the Most Exalted Order of the White Elephant.”

Asia: As a military adviser to Taiwan, he was awarded keys to the cities of Taipei, Tainan and Kaohsiung.

Marriage: He was wed to the Taiwanese colonel’s daughter, Hueih-Hueih, with whom he remains happily married today. Army retirement, 1992.

Switching gears: Retiring from the LAPD in 1985 as a lieutenant, honored with “Lieutenant’s Badge No. 1,” Hurlbut switched careers, combining his police/military skills to carve out a niche as a police troubleshooter.

Far from hometown SC: Highlights: Police chief of Kodiak, Alaska. Director of police, fire and search and rescue in Whittier, Alaska. Drove an ambulance on rails through the snow. Drove a dog team.

Final chapter: Concluded in Arizona, hired by a reform mayor to clean up what Hurlbut described as “a Marshal’s Office run amok.”

“Hurlbut worked as Marshal of Tombstone, the Wild West abode that made Wyatt Earp and Boot Hill famous,” a 2004 Sun Post News interview stated. “The new marshal learned that lawlessness, shady deals and sudden death for those who tried to do right were not just the fantasy of Hollywood movie scripts.”

“I finally realized it was time to get out of the business for good,” Hurlbut said.

He and Hueih-Hueih retired to a lakeside home on the Canadian border.

On Life and Love After 50: Should We Go?

Adoptable Pet of the Week: Anders