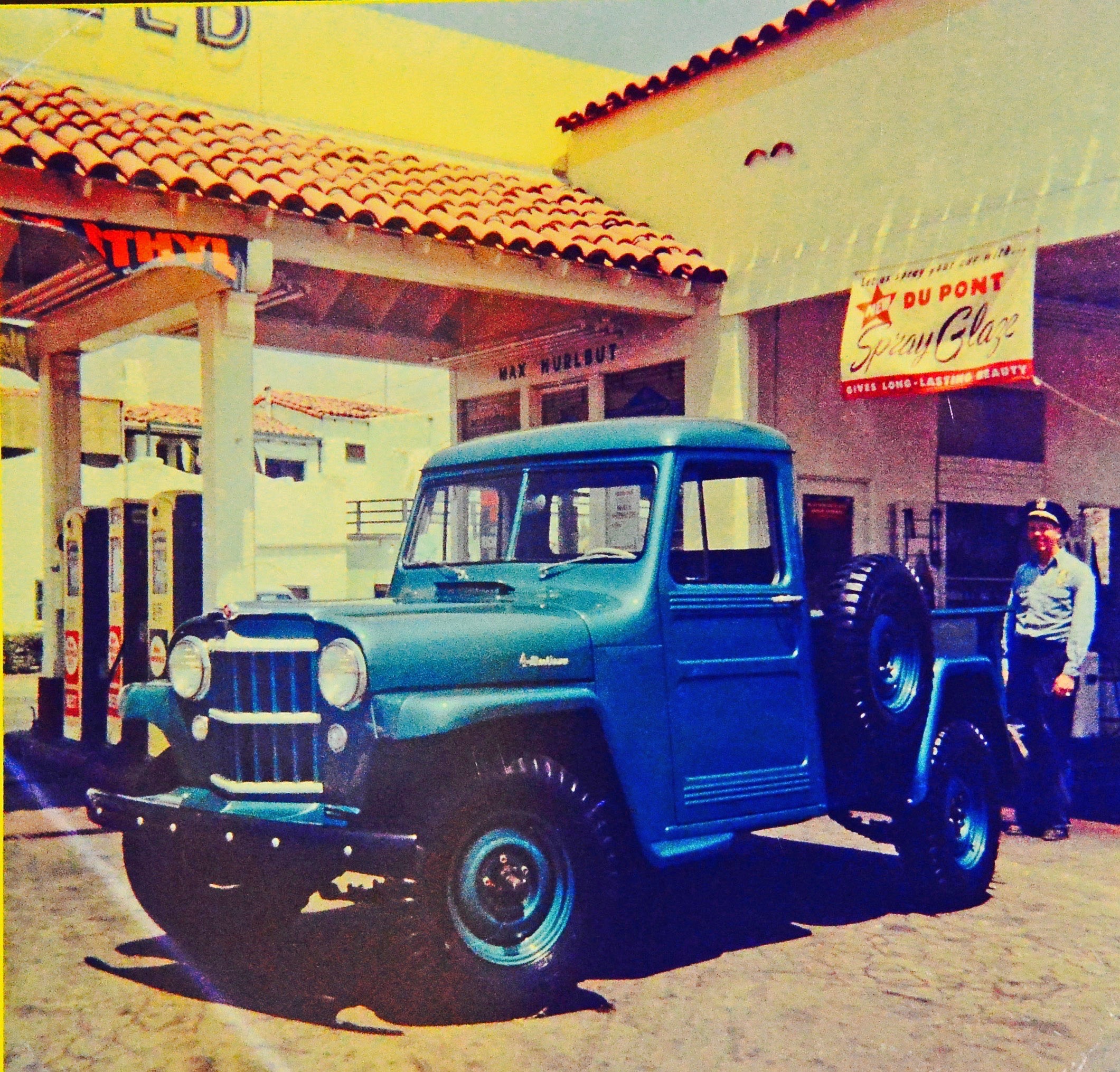 CoastLines: Growing up in San Clemente, Way Back When

Who would guess that a modern office building in San Clemente once was the site of a vintage Ole Hanson-esque Richfield gas station with red-tile roof?

“Dad operated the Richfield station at 407 N. El Camino Real from 1947 through 1957,” former San Clemente resident Max Hurlbut recently wrote from his home in Washington state. “He and my mother also ran the Richfield at 1502 South El Camino from about 1955 to 1957. The dates overlap, as he moved from station to station, hiring me and other locals to keep things running at both.”

Young Max, now retired, wrote to me after reading my recent history piece about Highways 1 and 101 and a landmark 125-foot-tall tower and aircraft beacon that stood above Dana Point’s Richfield station from 1928 to 1971.

“My father, in 1947, wished to buy the Richfield tower gasoline station in Dana Point,” Max told me. “He had to settle for the one opposite the old City Hall in San Clemente—407 N. El Camino Real—and, later, the one at the south end.”

I snapped a photo of the office building and sent it to Max, also showing San Clemente’s old City Hall directly across the street at El Camino Real and Avenida Miramar.

“Looks exactly as it did when I left town 63 years ago,” Max wrote back. “The police station, as you’ll recall, was behind it, down in the gully. The building on the right side is where John Riley’s waffle shop stood. John Severson and I labored 12-hour days over two steaming hot sinks—for 35 cents an hour—washing waffle irons and plates. Worst job both of us ever had.”

In 1947, when young Max was 8, the Hurlbuts arrived in town, welcomed by Officer Bruce Crego, notorious nationwide as “Red Ryder,” for the speed traps he set along Highway 101.

“He is a San Clemente legend,” Max wrote. “He did, in fact, single-handedly support the town treasury for a number of austere years.”

Crego pulled over the Hurlbuts’ 1946 Kaiser sedan as it hauled a small baggage trailer up El Camino Real’s hill out of North Beach. The offense? Going too slowly.

“He gave us a warning,” Max wrote.

Max the younger struck up a friendship with Crego, becoming a frequent ride-along companion “and probable nuisance,” as Max put it.

Crego also was the San Clemente Police Department’s juvenile officer. Local youths would stalk him and prank him, such as on Halloween with water balloons (or worse).

If caught, Max confided, the culprits would spend the following week washing police cars and the city’s firetruck on Avenida Miramar.

Growing up, Max worked all sorts of jobs.

“I and other kids hauled fish in our homemade wagons on the pier in the days albacore and barracuda could be hooked off its end,” he recalled. “These were the years in the late 1940s and early ’50s, when there were miles of open fields and beaches along the coast. Huge abalones were exposed on rocks at low tide. Lobsters were plentiful.”

A kid hauling fish from the end of the pier to a fisherman’s car might make 25 to 50 cents. One day, Max scored a whopping $5 tip from a fisherman famous on TV: pro wrestling’s flamboyant “Gorgeous George.”

“I can still read upside down and backwards,” Max said.

He supported himself working 12-hour shifts driving an ambulance. The pay: $7 per shift.

One day, he saw a Los Angeles Police Department employment ad, offering $489 a month for officers.

“I figured I could work a lot fewer hours and still go to school,” he said.

Little did he realize the new course his life would soon take. What other youth who ever grew up in San Clemente could match what would become Max Hurlbut’s domestic and international adventures?