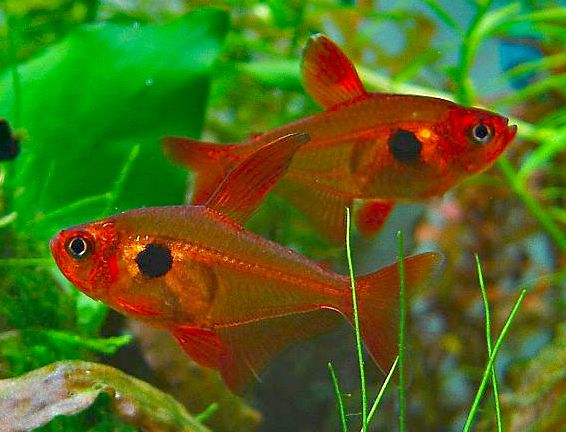 If you have an unusual family name, as I do, then try exploring the internet to see if there are any surprising stories about people of your name.

You may not believe some of the tales.

In 2003, my sister Valerie in Tennessee had suggested I make some inquiries. I ended up fascinated.

I’d had no idea there were so many Swegles families across our country—including a Swegles School and a Swegles street in Michigan.

“My most fascinating discovery was Lewis G. Swegles, a Secret Service agent,” I shared with our Sun Post News readers. “In 1876, he foiled a notorious grave robbery, a scheme to snatch the body of Abraham Lincoln.”

I could hardly believe that. But the story truly was amazing. Buy the book Stealing Lincoln’s Body, and you’ll find it a crazy, head-shaking tale.

“The scoundrels, it seems, were members of one of the nation’s biggest counterfeiting rings,” I wrote. “They’d fallen on hard times after their leader was jailed. The crooks decided to ransom Honest Abe’s corpse for $200,000 and the release of their nefarious leader.”

When I searched for the name Swegles back in 2003, I found plenty of news articles written by me—so many subjects, it was embarrassing online. Today, it’s nicer that those prolific articles were at some time cleared away.

And I was surprised at how many Swegles names I was unfamiliar with in 2003, residing around the country.

In Sunnyvale, I discovered a planning commissioner who later became mayor. Elsewhere, there also was a Swegles who was president of a FastTV.

I found there was an executive director of the St. Claire County Medical Society, also president of the Eastern Michigan Officials Association. And a Swegles Eagle Scout.

I found the director of home services at a hospital.

A Swegles was a student at Northern Kentucky University. And I discovered a Swegles couple who married on May 13, 2001, at a beautiful ceremony in La Jolla.

Also, there was a Swegles on staff at the University of Guelph. I had never heard of that. It’s in Ontario, Canada.

From the Kentucky Post, I learned of a Swegles who’d won a noteworthy tennis match.

I found a Swegles family’s website I would not have expected. I doubt you’ll see that kind of online presence today.

SOME OTHER BITS OF HISTORY

Did you know that there were Swegles listed as operators of a bed & breakfast inn, built in New Hampshire, right after the Civil War?

I also learned about a Swegles couple who in the 1880s had owned a historic site they had donated to the Oregon Historical Society.

And looking way back, I learned that on Aug. 12, 1862, Brig. Gen. Oliver Lynn Spaulding married Mary Cecilia Swegles, who later became a member of Congress.

“So says the Arlington National Cemetery website,” I wrote.

Since all of these finds, I’ll bet there are lots of changes regarding Swegles personalities today that I had found online in 2003. Of course, today, Swegles names aren’t so easy to see.

It’s understandable that people today are likely to just use Facebook and have no desire to be widespread online, otherwise.

As it turns out, in 1960, Kyle Swegles of the Rainbow Aquarium in Chicago had discovered a rare fish called the Red Phantom Tetra, found in the Amazon jungle near Leticia, Colombia, in South America.

“Wow!” I wrote in my column. “What next? The Swegles fish taco?”

I read, sadly, a news piece about Sunnyvale, where “this park is named after (the) former councilman and mayor” I had recalled from 2003. He passed away in 2011.

Also, ancestry.com says it has 5,000 records on Swegles, including birth, marriage and death records, military records, immigration, census data, voter lists and member trees. For example, there are trees donated occasionally in memory of Swegles who passed.

On Facebook, I’ve come across seven Swegles, and it’s nice for us to occasionally bring something together.

So, if you are interested in finding any names that share your family’s nationwide notoriety, maybe you’ll luck into a fun morsel of curiosity.

I did recently find a newly named reference to my fish—“red phantom tetra is a species of tetra that lives within the Orinoco River drainage basin in South America. Red phantom tetras, scientific name Hyphessobrycon sweglesi have a particular means of preventing for the favor of the females.”

So, there is a new perspective.

I do hope that my Orinoco River sweglesi would be truly as tasty, isn’t loaded with sharp tiny bones to choke me and would be healthy for me to eat, if I dare try it.

Could the Amazon basin maybe have some tasty chips in the rivers to go with my filet of the sweglesi?