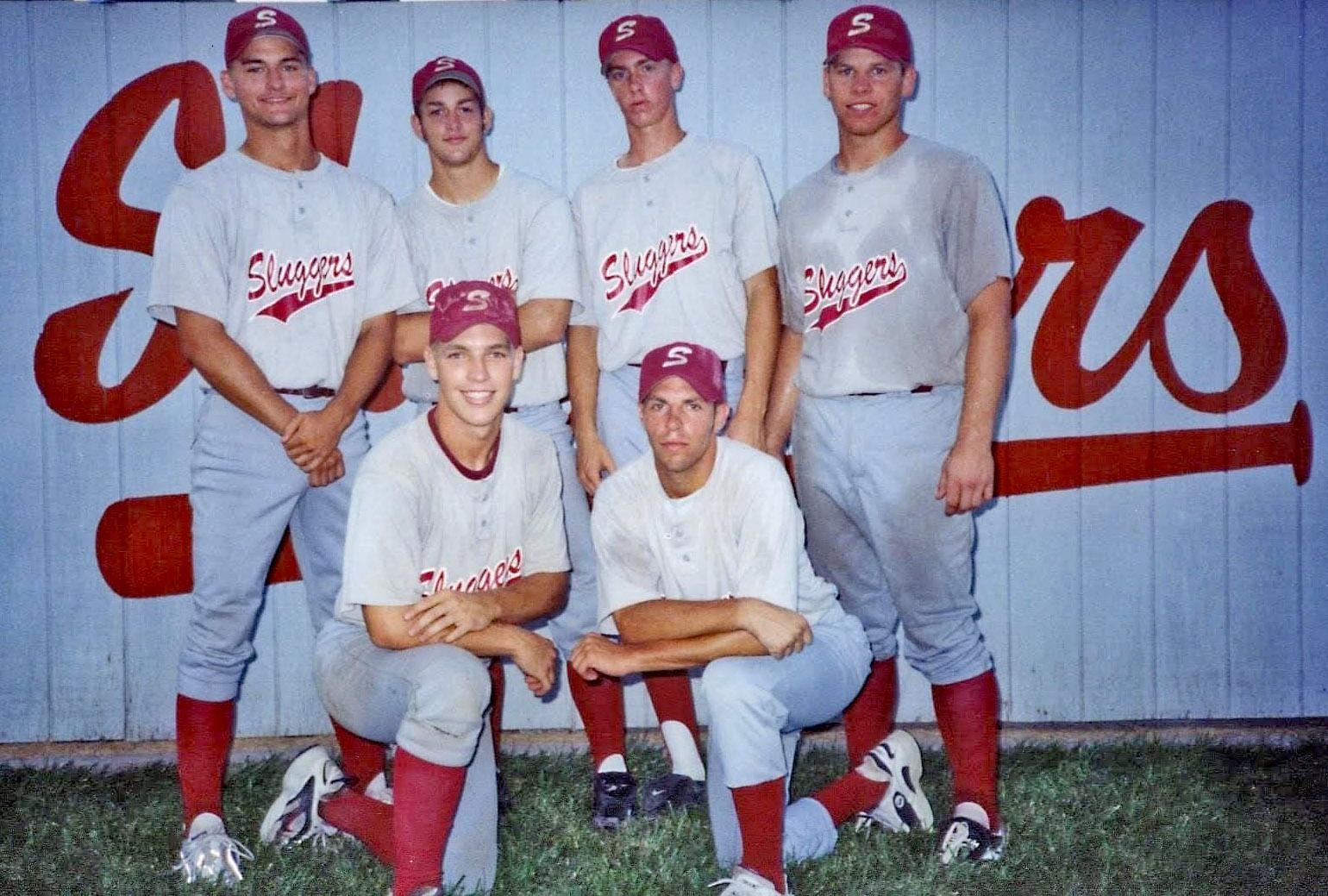 What do the two have to do with each other? Nothing, except for a little-known footnote in history.

It concerns Dan Bane, who stepped down as San Clemente mayor in April to move his family to his Missouri hometown. Did you know that Bane was a high school baseball hero?

In 1998, his junior year at Blue Springs High School, Bane was an outfielder who set the Missouri state record for home runs. A newspaper named him Player of the Year over a young athlete from Fort Osage High School named Albert Pujols.

Months ago, I found a Missouri newspaper article, published in 2016, that confirmed for me Bane’s remarkable 1998 distinction.

Baseball wasn’t to be Bane’s destiny. After he and Blue Springs captured the 1999 state title, he played for the University of Missouri, suffered a shoulder injury, earned a business degree, then a law degree at Pepperdine University and pursued a law career.

Settling in San Clemente, he was elected to a four-year city council term in 2018, then selected in 2019 for a one-year term as mayor. He didn’t complete it, stepping down in April. That led to San Clemente voters electing a city council successor on Nov. 3.

Why the move to Missouri? A childhood friend in Blue Springs had offered Bane a position as vice president of business development and general counsel for a local firm, Meyer Laboratory.

The president of Meyer Laboratory, Rusty Meyer, had played ball with Bane at Blue Springs High and with the Kansas City Sluggers, an elite youth baseball program co-founded and coached by Meyer’s father, Russ, who is the founder and owner of Meyer Laboratory.

Several dozen players on the Sluggers’ travel ball teams have been drafted by major league teams. Alumni from the Sluggers include Pujols, San Diego Padres manager Jayce Tingler, Rusty Meyer, Bane and more than 200 athletes who went on to play college baseball.

“The KC Sluggers started in 1991 with a group of 10-year-olds from the Blue Springs, Missouri area,” the organization’s website says.

It took me a fair bit of web research to unravel who was who in this story.

I learned that a 2016 reunion of Blue Springs baseball alumni drew more than 30 alums, including Rusty Meyer, a onetime Kansas City Royals draftee who now leads his father’s company.

A newspaper article about the reunion described Bane as the alumnus who had traveled the farthest—from California.

“I haven’t been back here for 14 or 15 years,” Bane told The Examiner. “I had to come back to prove to my wife that I actually played baseball. I don’t think she ever believed me. I got (the coach) to open the school so I could show her the all-state banner and my school records.”

“The greatest thing about this is that we get to play the game again,” Bane was quoted as saying. “I met my wife after I played ball, so I’m happy we were able to come out and she was finally able to see me play—if you call what I did today playing.”

A “pre-2005” team that included Meyer and Bane outscored the “2005 and beyond” team, Althaus wrote. “While no official stats were kept, the players said the final score was 4-1.”

The article mentioned that former Blue Springs all-state pitcher Nick Tepesch wasn’t able to attend the reunion. Tepesch was in season with the Texas Rangers’ organization. Not long after the reunion, Tepesch was acquired by the Dodgers, pitching briefly that season for The Blue.

The article quoted Bane as saying he’d like to be notified of any more reunions. “Sign me up,” he said.

I discovered a 2020 San Diego Union-Tribune article about new Padres manager Jayce Tingler. It described his Missouri upbringing, how he had grown up as a high-energy, fiercely competitive, fundamentally solid ballplayer recruited by Russ Meyer at age 10 to play for the Sluggers. Tingler’s skillset was honed by Russ Meyer.

“Russ was an imposing figure, he was a demanding figure, he was a father figure,” said Dan Bane, a former Slugger who went on to play at the University of Missouri and is now an attorney and the mayor of San Clemente. “He expected the best from us, no matter the circumstances, no matter what the obstacles were. So many guys from our team have been incredibly successful in their own way. A lot of that was what Russ instilled in us—work ethic, ability to cope with adversity. So many life skills we learned from that experience have been applicable to every facet of life.”

THE BONDS OF BASEBALL

“It’s great to be back, competing together again,” Bane said this week when asked about his return to Blue Springs. “Before, it was baseball. Now it’s in business, growing the company.”

Day by day, Bane reconnects. Visiting a park with his daughter, he heard a voice, “Dan, is that you?” It was the son of Bane’s high school coach.

Bane acknowledges that his 1998 Player of the Year award “was my 15 seconds of fame. We all knew that Albert was an incredible player,” he said.

Bane and Pujols had been teammates on the Sluggers.

“I will forever be the 1998 Player of the Year over Albert,” Bane said. “The writers would probably like to have their votes back. There’s no question who had the better baseball career.”