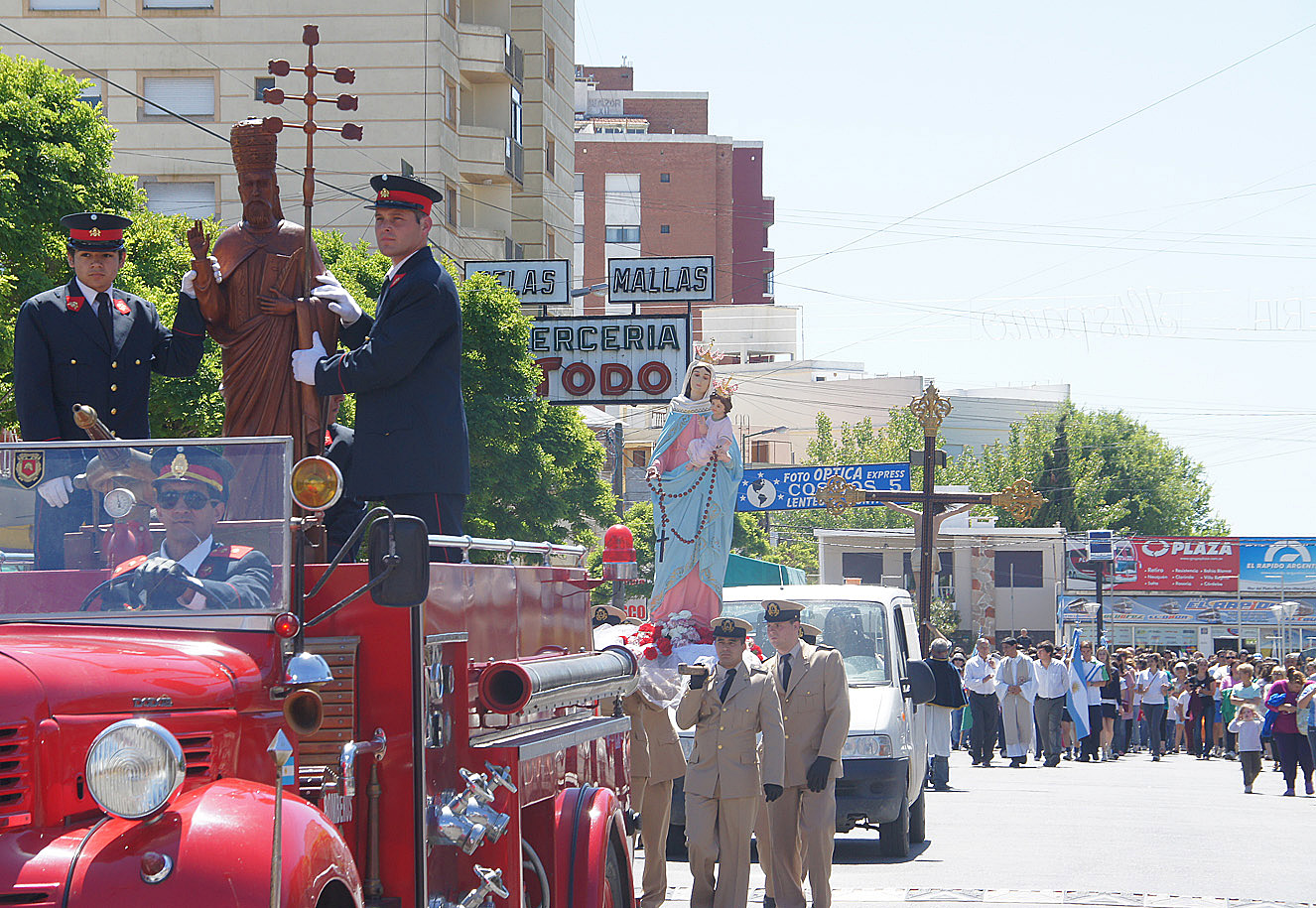 It’ll be cool to see San Clemente’s PierPride Foundation upgrade seven aging signs along the railings of the Pier.

The signs tell visitors and locals about things you can see from the Pier. Whenever I pass the sign that describes San Clemente and Santa Catalina Islands, my eye is drawn to a glitch I’d love to see corrected.

It states that the name San Clemente Island “came from the Spanish explorer Vizcaino on Nov. 25, 1602, Saint Clement’s Day.”

It’s good to know because that island off our coast was the inspiration for our town’s name.

And, yes, I’ve been to our own San Clemente Island.

A stained-glass window in the English church at St. Clement, Cornwall, shows an anchor with a cross. The looping rope appears to form the letters SC. Photo: Fred Swegles

You know you’ve reached the community of St. Clement on the Isle of Jersey's coastal road when you pass this anchor and cross. Photo: Fred Swegles

A cross, an anchor and a crown form the city seal for the historic walled community of San Clemente, Italy. The same trio of images tops the church tower. Photo: Fred Swegles

All those places share a common heritage—a pope from the first century A.D.

Pope Clement I is said to have achieved Christianity’s crown of martyrdom after Roman authorities tied him to an anchor and tossed him into the sea.
In the walled-in, hilltop village of San Clemente, Italy, you can find a church tower topped with a cross, an anchor and a crown.

In the English village of St. Clement, Cornwall, the historic church’s stained-glass windows display an anchor with a cross.

On the isle of Jersey, instead of a roadside sign announcing you’re entering St. Clement, there’s a large anchor with a cross.

Our own town’s first church, St. Clement’s Episcopal, displays an anchor outside its door.

I learned of this feast day connection one Nov. 23 during the 1980s while in Manila, Philippines, reading a local newspaper. A brief announcement said there would be a religious procession in San Clemente on the Day of San Clemente.

It wasn’t far outside the city, so I went. It wasn’t a town of San Clemente but a church parish in the city of Angono. The costumed procession was very colorful. Years later, I revisited the Philippines to find the Philippines’ town named San Clemente, several hours north of Manila by bus.

Tired of religious intolerance in England, Catholics led by nobleman Lord Baltimore petitioned King Charles to grant them a colony in America. The king said yes, if they would tolerate other faiths and name their colony after the king’s wife, Maria.

The Catholics departed England on Nov. 23, 1633. Sailing up the Potomac River in March 1634 with royal charter in hand, they chose a safe place to land, a defensible island.

They named it St. Clement’s and gave thanks for safe arrival. St. Clement was the patron saint of mariners.

So, how could someone put the wrong date for St. Clement’s Day on the sign on the Pier? Maybe because Sebastian Vizcaino’s diary was a bit vague.

As he headed north, the southernmost channel isle he spotted became San Clemente Island. His journal doesn’t mention that, just says he spotted three large islands on Nov. 24, “the eve of the feast of the glorious Santa Catalina.”

He named the island he landed on Santa Catalina.

If you backtrack a bit, it’s logical San Clemente Island could be named for Nov. 23. Saints Clement and Catherine both were revered Catholic martyrs.

As in Santa Catalina.