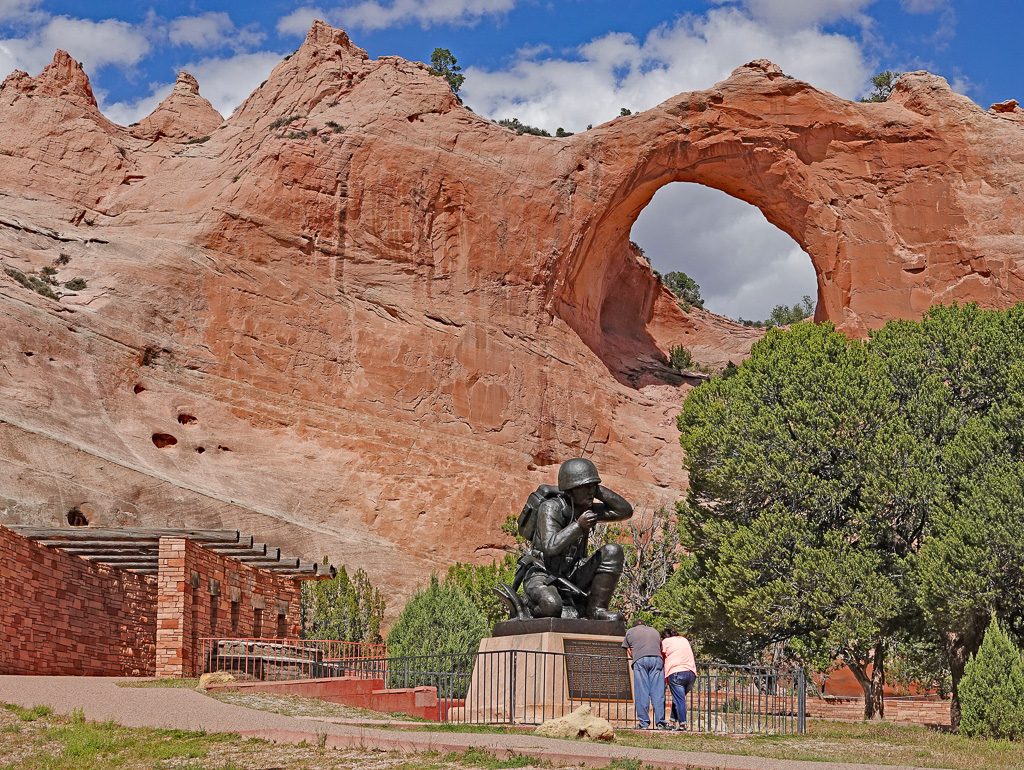 CoastLines: Some Place We’re Going, Some Places We’ve Been

Time flies when you’re having fun. Somehow, my one-year anniversary as a San Clemente Times columnist flew right past me, without my realizing it.

Looking back, we’ve covered some interesting topics, from making fun of the ever-morphing Denny’s sign to speculating what uses might be made of the former Burger Stop site across the street from Denny’s.

I’m looking forward to the coming year. I invite ideas from readers.

In retrospect, my favorite column was one that took me to Riverside, San Bernardino and Barstow to find the origins of the “204” railroad milepost, for which a San Clemente surf spot is named.

I encountered some funky, fun stuff while tracking that down, while also discussing how our other surf spots were named and what some other RR mileposts represent.

On a bike ride to Oceanside, which I later wrote about, I noticed RR milepost 214—exactly 10 miles south of “204.” San Onofre Trail 6, a popular surf spot, is right there. I posted on Facebook, “Surfers, I bet you never knew you surfed 214!”

One of my favorite topics is other San Clementes. I’ve visited more than a dozen around the world. One column took readers to San Clemente, New Mexico, a location that yielded some nifty side stories.

Another column took us to Playa San Clemente on Cozumel Island, Mexico.

In coming weeks, we’ll visit another San Clemente, one that you won’t find on modern-day maps, even though it is steeped in history.

On my trip to New Mexico, I also visited and wrote about Window Rock, Arizona, to satisfy an itch I’d wanted to scratch since the evening my car radio randomly picked up radio AM 660 in San Clemente. Suddenly, I found myself hearing some mysterious language, with mystery music—drums and rather vigorous Indian chants. It turned out to be KTNN, “The Navajo Nation,” a radio station from Window Rock.

I still tune into AM 660 now and then, on evenings when there’s reception, to revisit Navajo music. I marvel that it can reach the Pacific coast.

Among popular columns that drew fun reader feedback were ones that revisited the years 1954, 1969 and 1993. We learned that some things change in San Clemente, while some things don’t.

Upcoming columns may occasionally look at other years. A bit of research is already done, since I spent six days at the library scrolling through seven years of newspaper microfilm to try to verify, at a reader’s request, if there is a time capsule beneath the Sister City Monument on Avenida Del Mar. There is.

We’ll see if the city decides to unearth it.

While searching newspaper microfilm, I was able to document lots of other interesting things that happened between 1969 and 1975. Perhaps a column next year will take us back 50 years to revisit 1970.

Already, I had fun recalling a spoof 1970 song that I found about President Nixon, titled “San Clemente is not the Same.”

It also was fun sharing some early San Clemente scrapbook photos from Ole Hanson family photo albums that I was given.

Many columns have celebrated local people with interesting stories to tell.

I profiled Dick and Marilyn Herr and how the town grew up around their modest home— condos now dwarfing their house—and how much they still love living a stone’s throw from Ole Hanson’s Casa Romantica.

I profiled Wheeler North, the scientist for whom our massive artificial kelp reef is named. How ironic it was that he didn’t think the Coastal Commission should have required construction of the reef.

One column traced the storied history of Lasuen Beach’s annual Jan. 1 Polar Bear Swim. Another profiled the Pier to Pier Quest, an always interesting lifeguard event held the first Tuesday of every August.

Another column described a fascinating history of lifeguarding, as related in a recent book, Warm Winds and Fair Seas, by Mike Brousard.

One column described the evening I got busted for water balloons as a child on Halloween, hauled off to the San Clemente Police Station on Avenida Miramar, then released in shame to my father.

It was fun researching the 250-year anniversary of California and Father Serra’s local role as father of our state, and how coincidentally 2019 is also the 500th anniversary of modern-day Mexico, courtesy of infamous Conquistador Hernan Cortes and his 1519 invasion.

If you want to suggest column ideas, please do. I already have a pretty good stash of ideas and can’t guarantee I’ll pursue a particular idea. But I just might.

Thanks for reading, and I hope we can long continue what for me has been a fun journey.