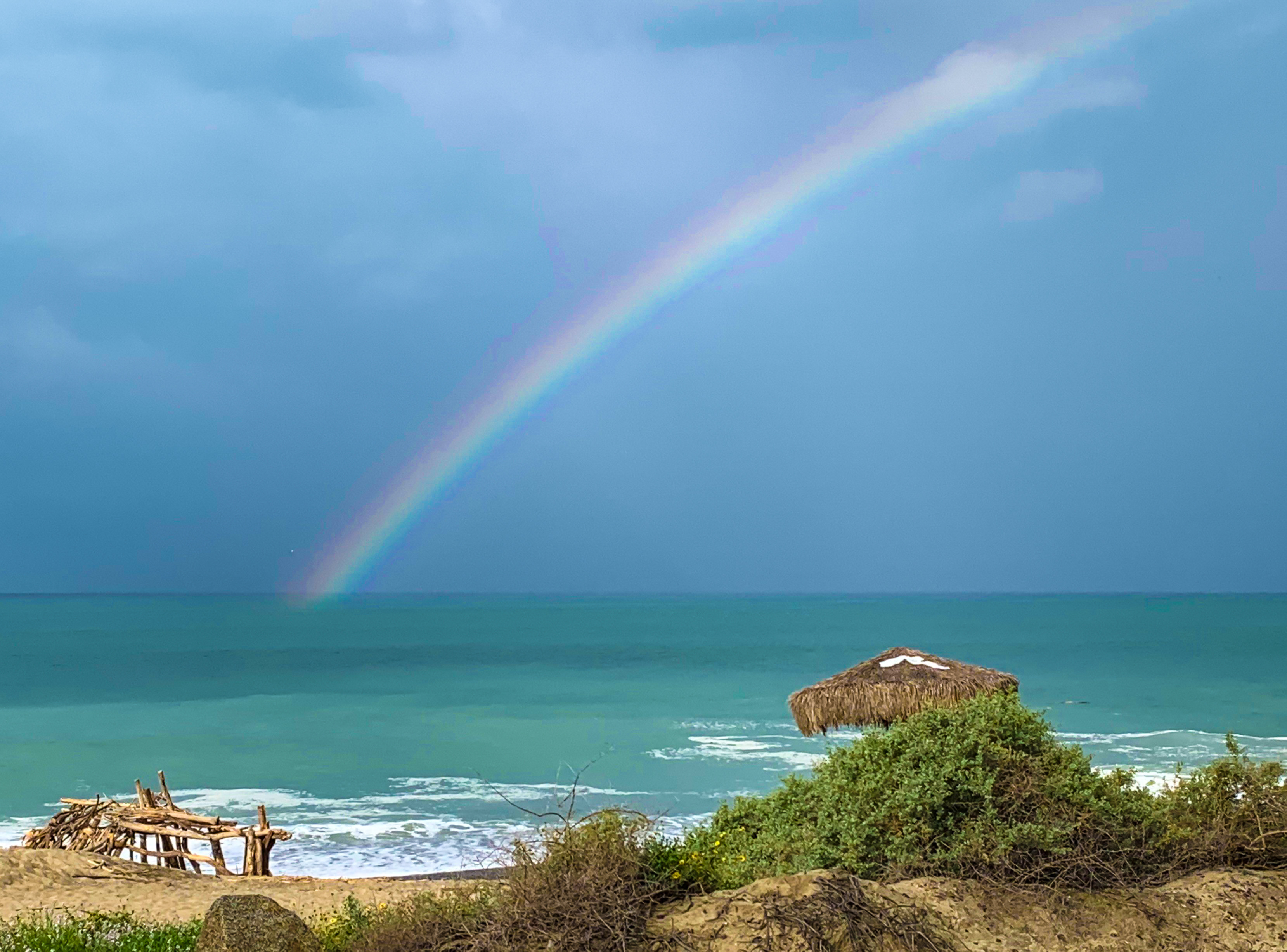 CoastLines: (Some) Raindrops Keep Falling on My Head

It’s been so dry around here for so many years, we seem to have forgotten what a “normal” rainy season looks like.

No matter what hyperbole you may have heard on the 11 o’clock news over the past three months, the supposedly uber-wet winter that we’ve just endured hasn’t even amounted to an average wet winter of years past.

According to San Clemente’s municipal website, we’ve had 6.67 inches of precipitation since Oct. 1, the date the National Weather Service uses to begin its annual tally of rainfall, October to October.

Typically, the lion’s share of our rain comes in January and February. Very occasionally, we get a fair bit in March. I decided to go back and see how 2019 stacks up.

Sorry, folks, our year is underwhelming.

I have a set of statistics compiled by a one-time enthusiastic San Clemente weather watcher, Bob Kabel. He had a rain gauge in his backyard, and from 1985 through 2006 I used to call him any time I needed day, storm or season rainfall counts for a weather story. In 2007, the resource vanished. The retiree moved out of town.

During the 21 years he recorded, San Clemente averaged 14.7 inches of rain per year. This year, which has struck some people as extreme, the total isn’t even half that.

And our wet season is basically over. We typically get only an inch of rain in April, maybe, then trace amounts after that.

Two years later, we got 31.67 inches. Then 1998 repeated that 31-inch rain count. In 1998, San Clemente was all over the 11 o’clock news. Residents of Capistrano Shores Mobile Home Park at North Beach got slammed, one storm after another, by big surf coupled with extremely high tides.

News helicopters were a familiar sight.

My guess is that 2005 was the last year that generated enough floodwaters in San Mateo Creek to breach the sand berm at Trestles, as it did this year despite much less rain.

I asked the National Weather Service if my 2005 memory sounds right, since I no longer have stats handy for succeeding years. Forecaster Casey Oswant was able to confirm that we’ve had nothing like 2005 since.

In fact, our 6.67 inches of rain so far this season is actually less than what we experienced during a single month during the wetter years of my 21-year period.

The National Weather Service couldn’t give me an apples-to-apples yearly comparison to my locally kept statistics. The closest set of years the weather service had was that Newport Beach has averaged 10.6 inches of rain per year over the last 30 years, Oceanside 10.32 inches per year.

San Clemente is likely very similar to either of those coastal cities.

My 21-year stats from 1985 through 2006 show an average annual rainfall of 14.7 inches in San Clemente. We’ve been so dry since 2006, especially the past five years of scary-dry conditions, that our average could easily have dropped from 14.7 inches to 10.3 or 10.6 inches since my weather-watching statistician moved away.

Now, if we could only do something about those abominable wildfires that are denuding our hills every year. They’ve generated mudslide havoc, even with considerably less rain than during truly El Niño winters past.

Fred Swegles is a longtime resident of San Clemente with more than 48 years of experience covering the city.

Letter to the Editor: Unsafe at Any Speed

Letter to the Editor: Council Qualifications