SCHS Jazz Band Concerts Drift into Summer at the Pier 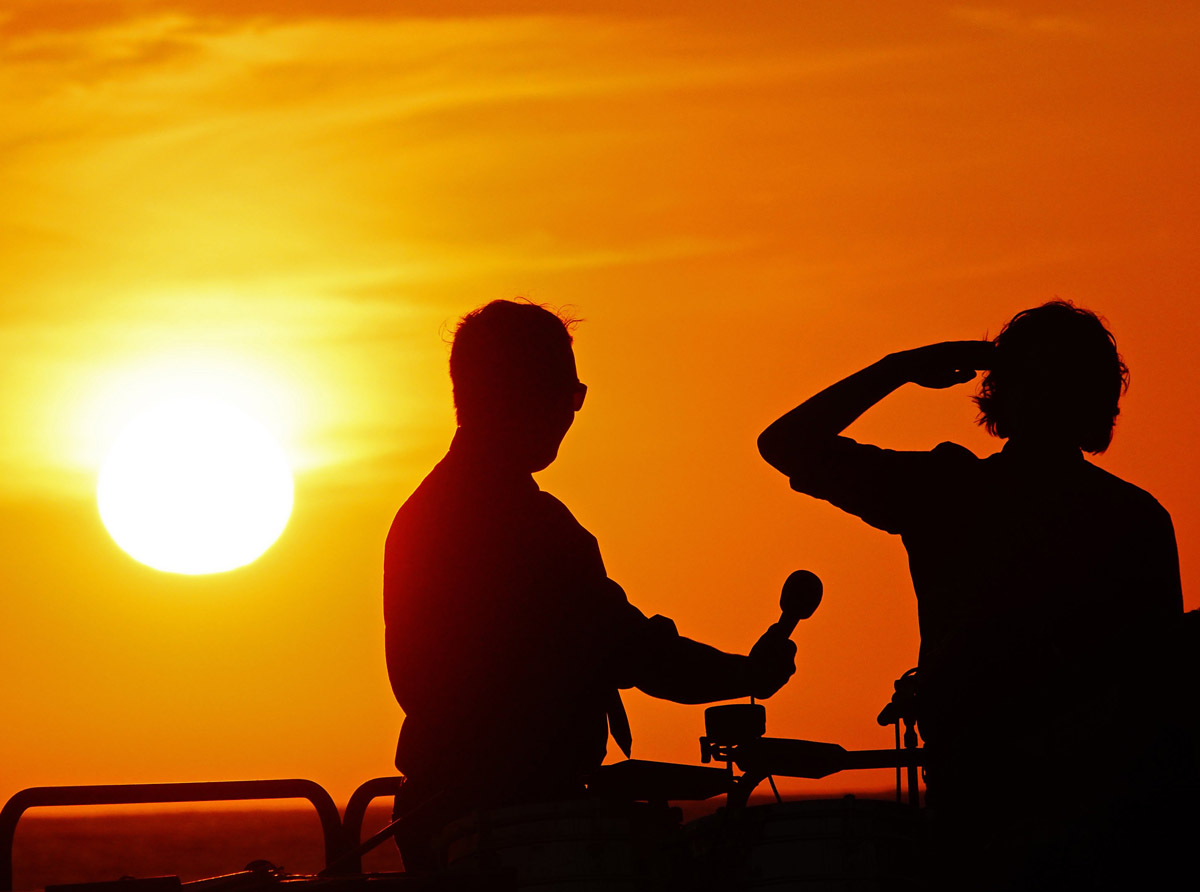 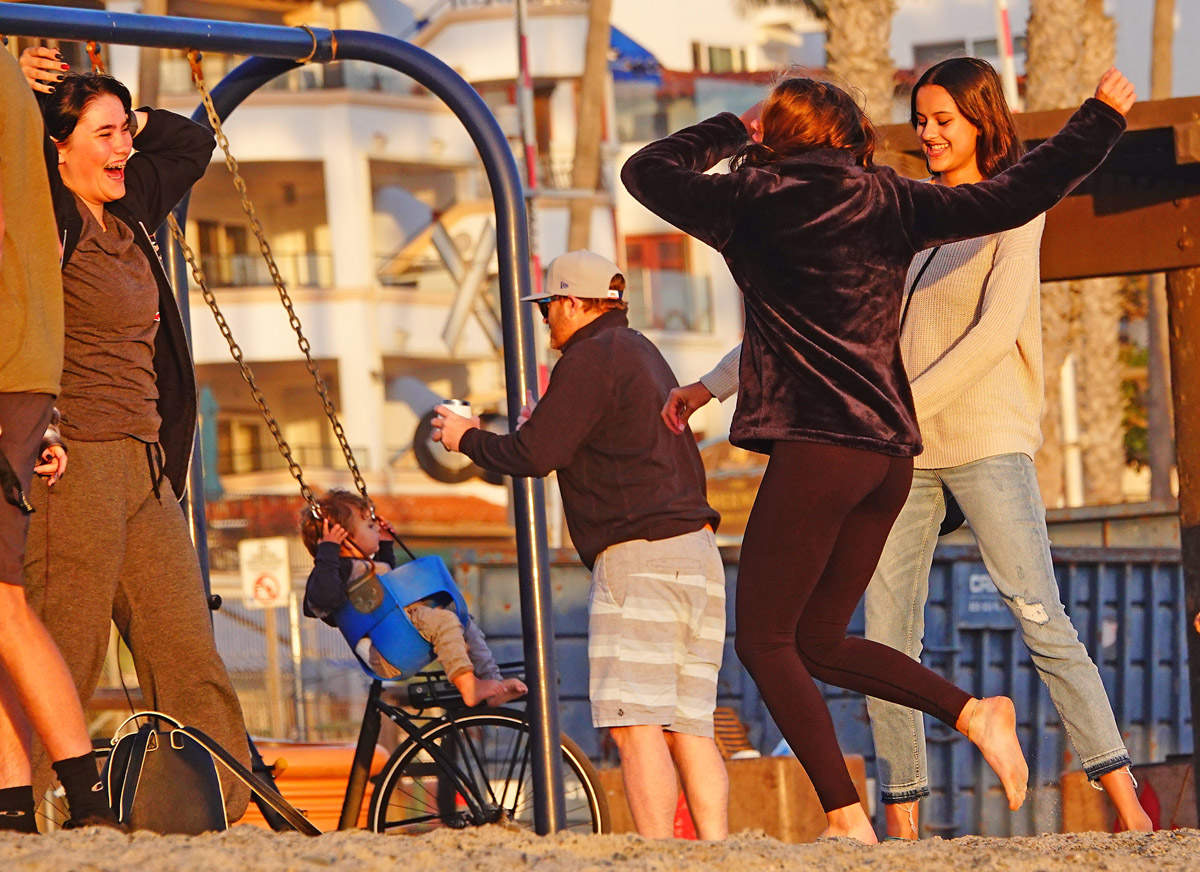 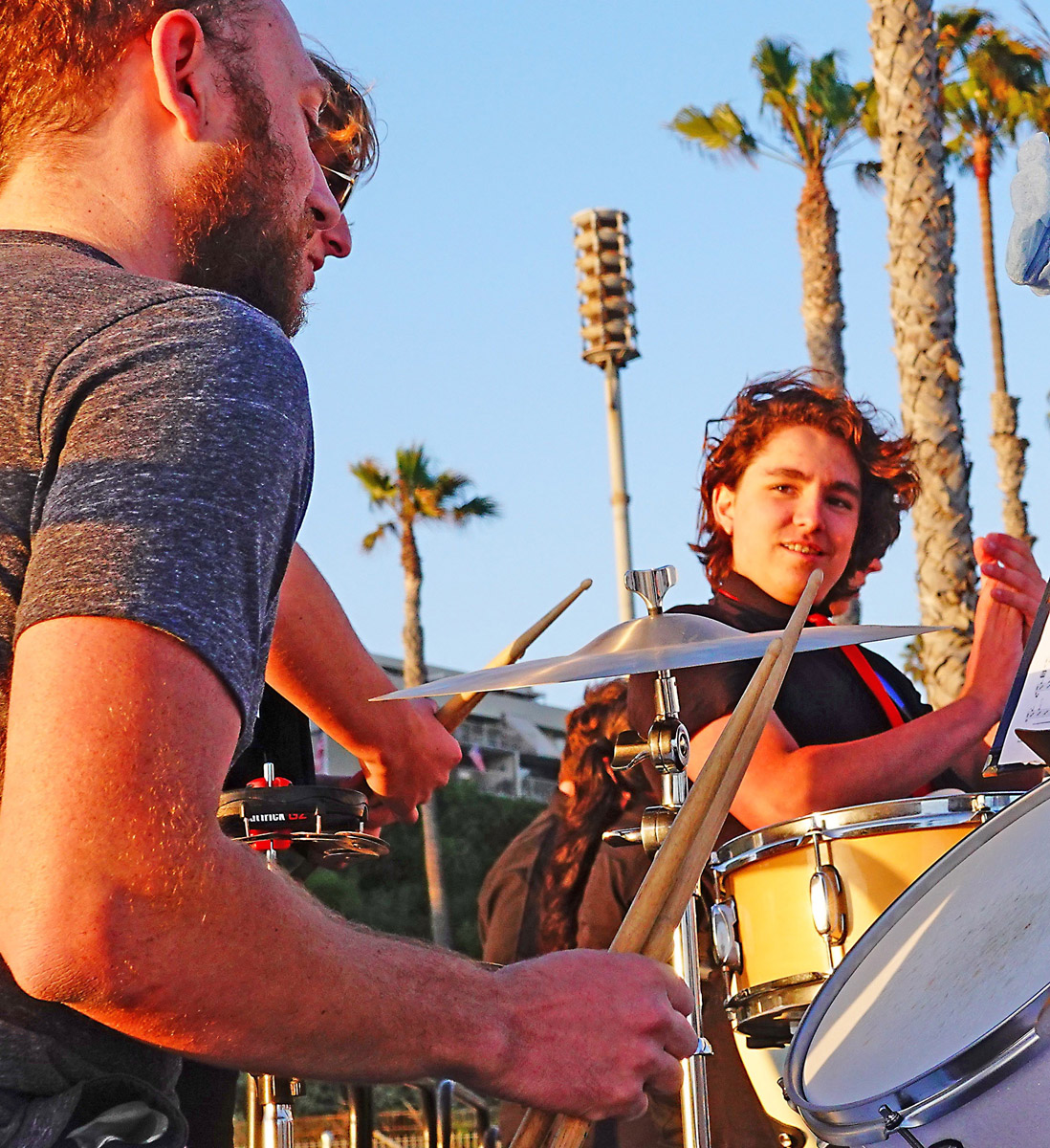 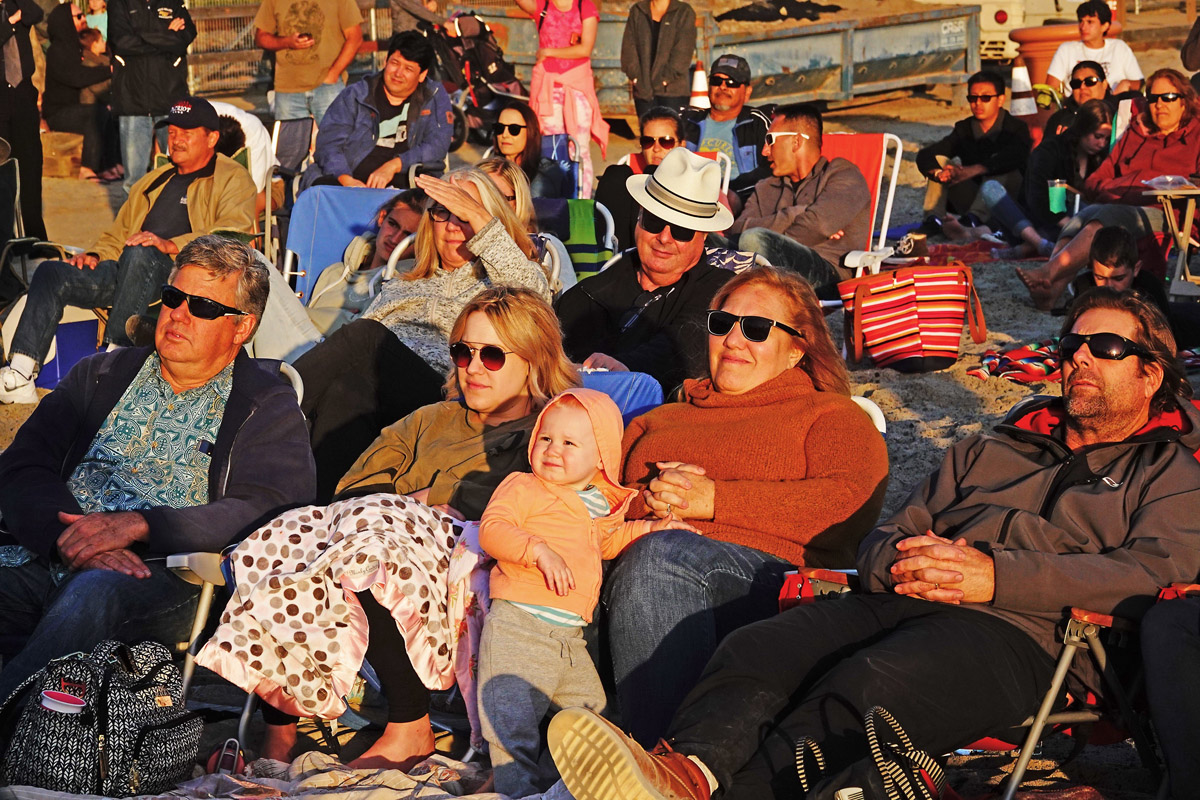 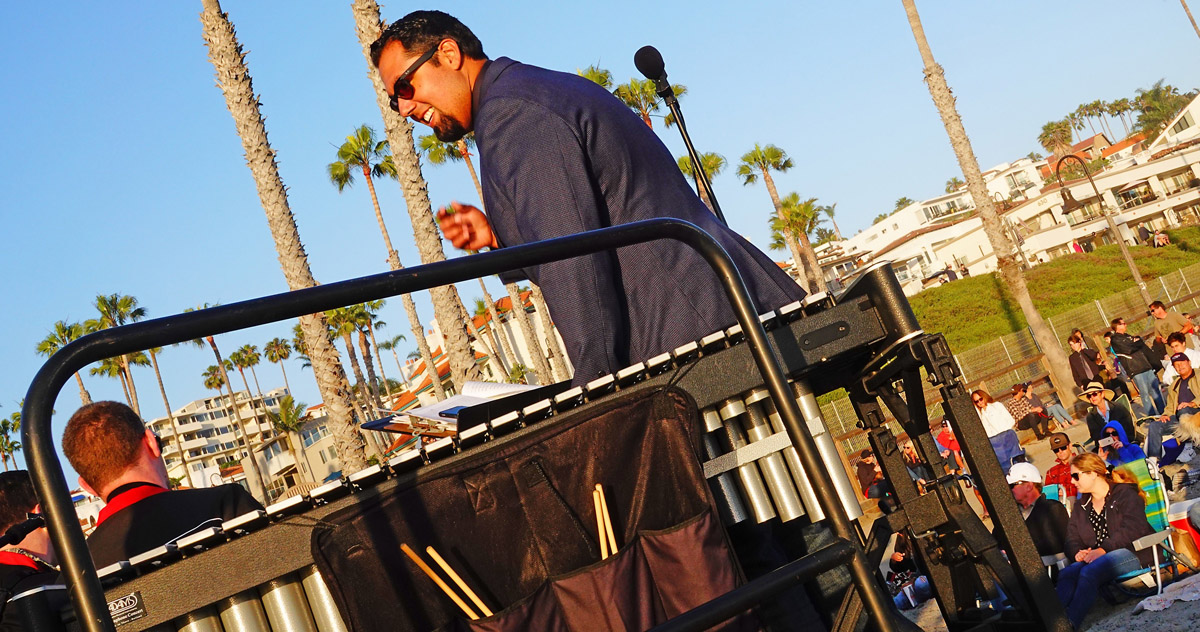 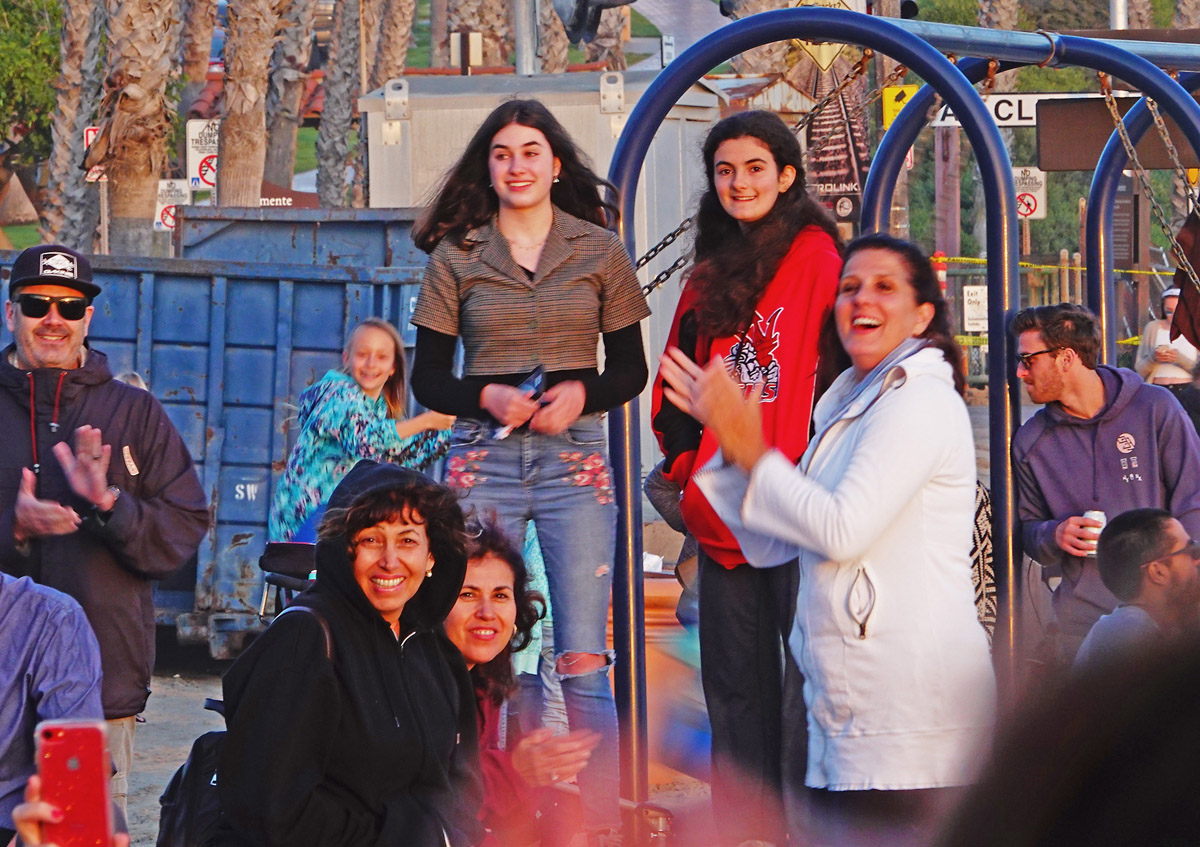 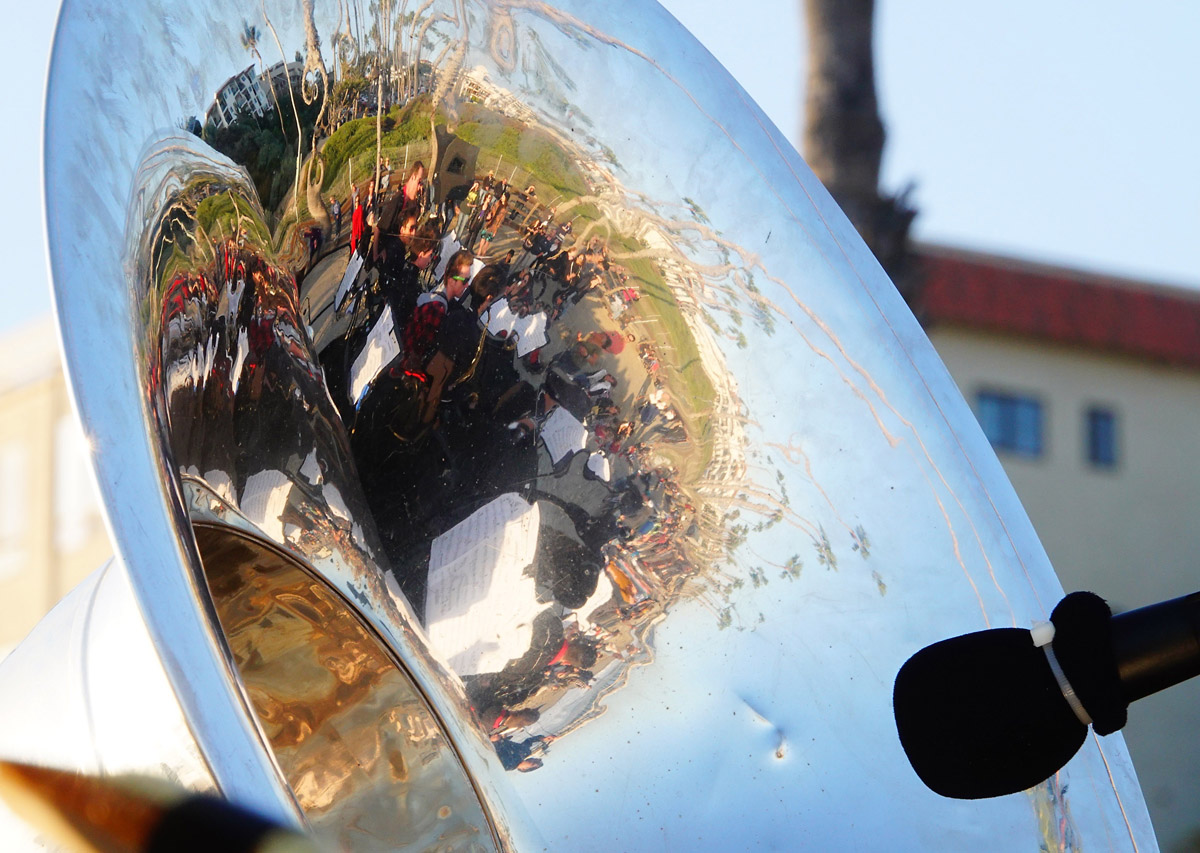 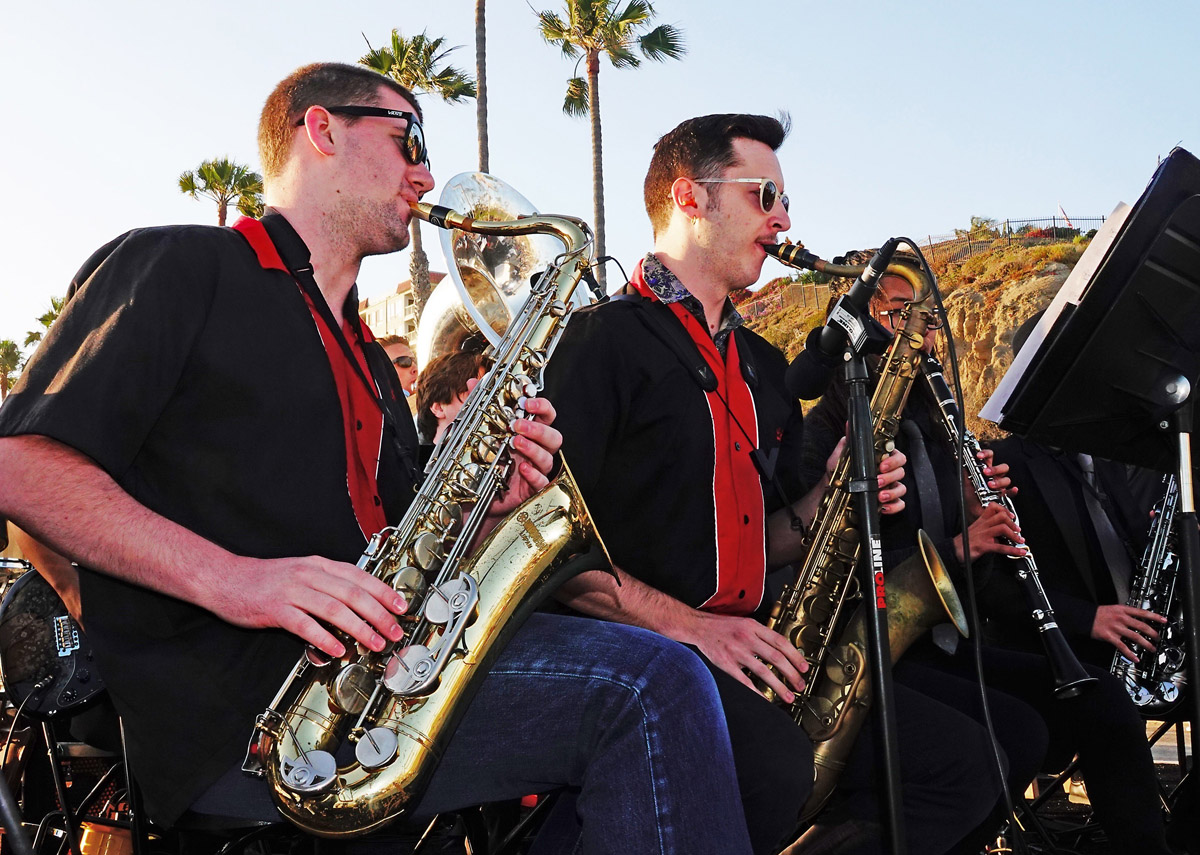 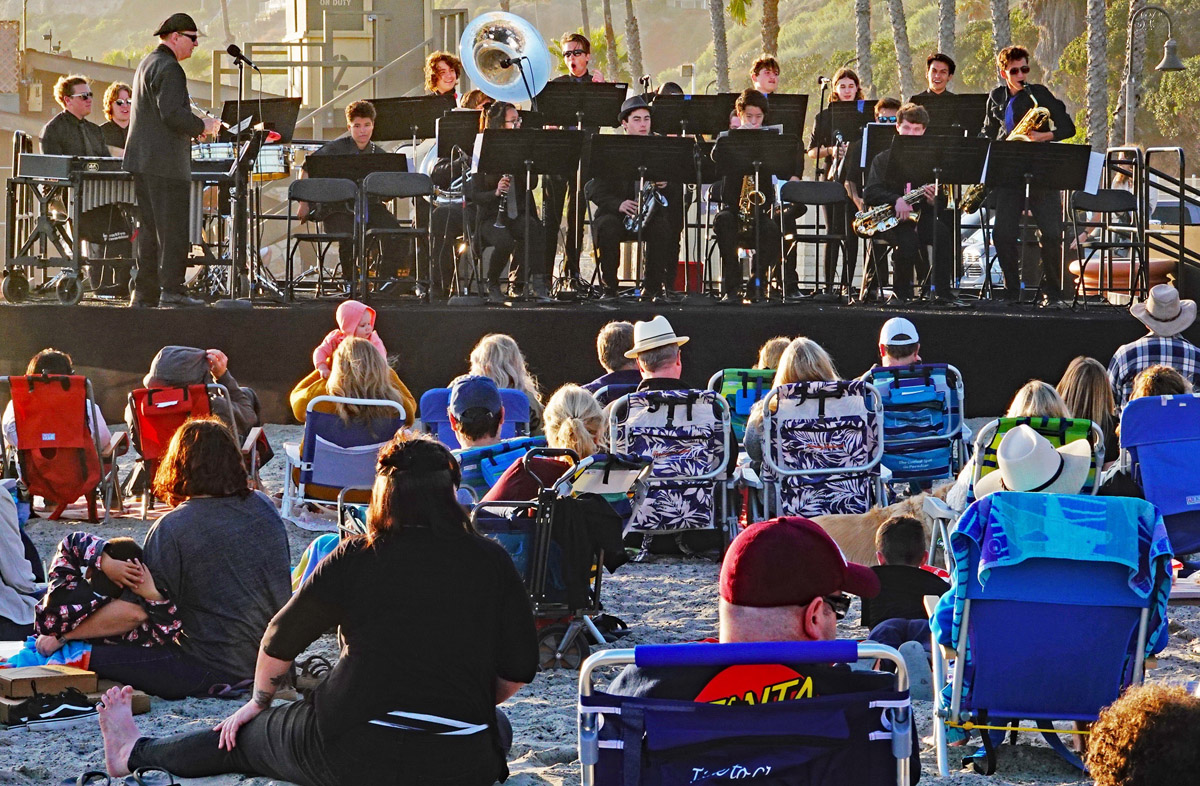 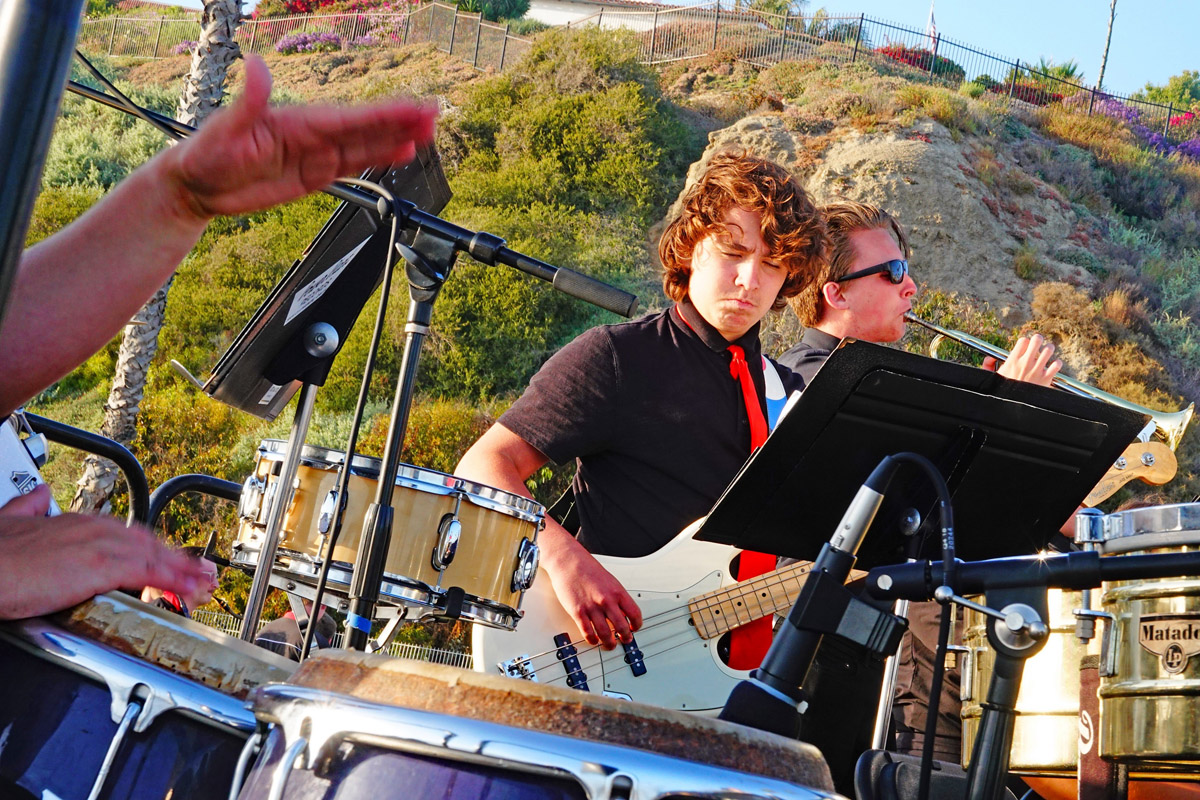 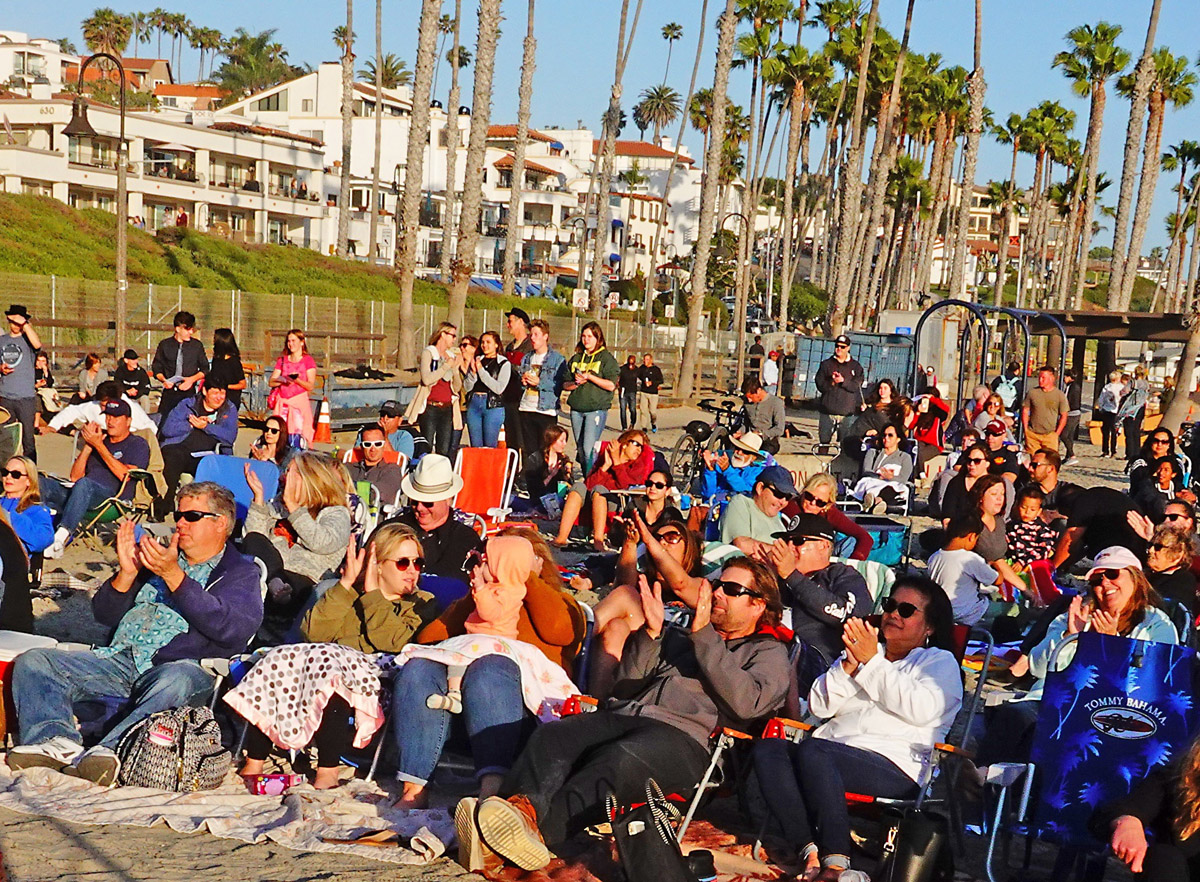 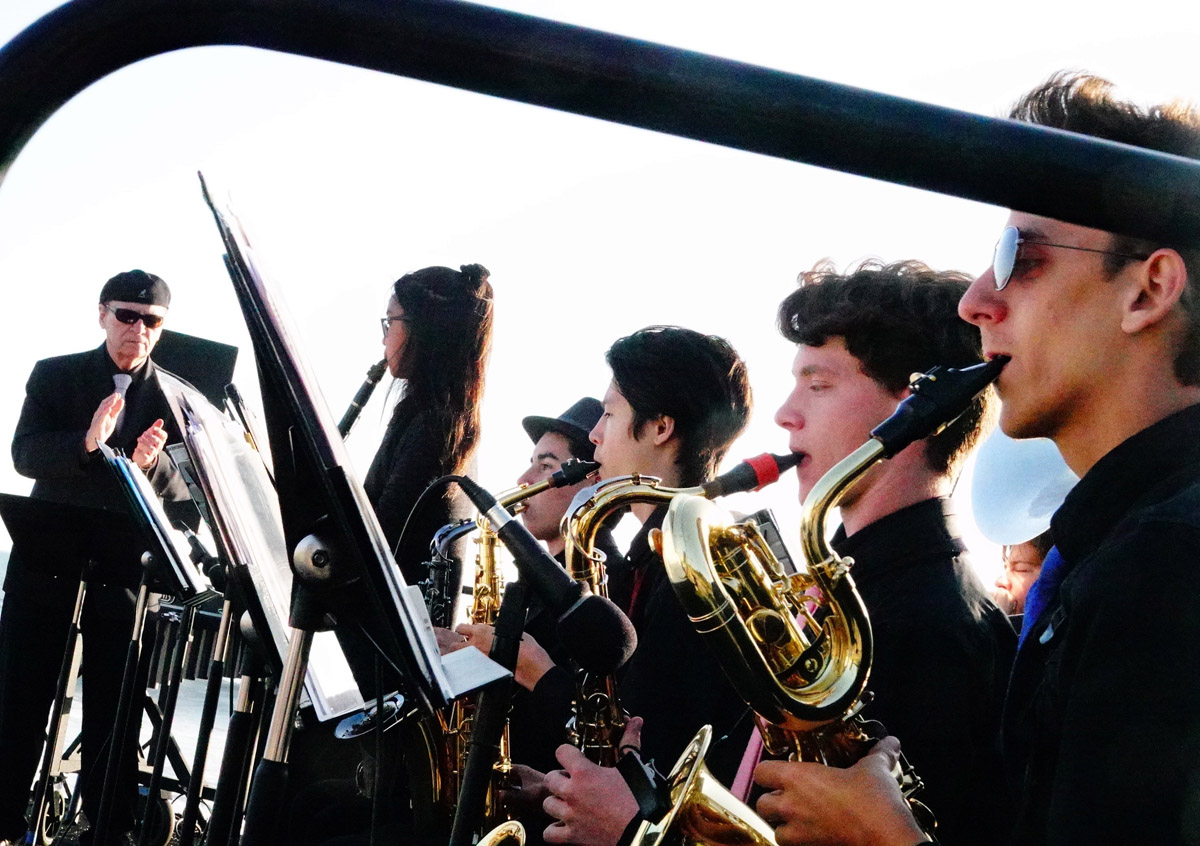 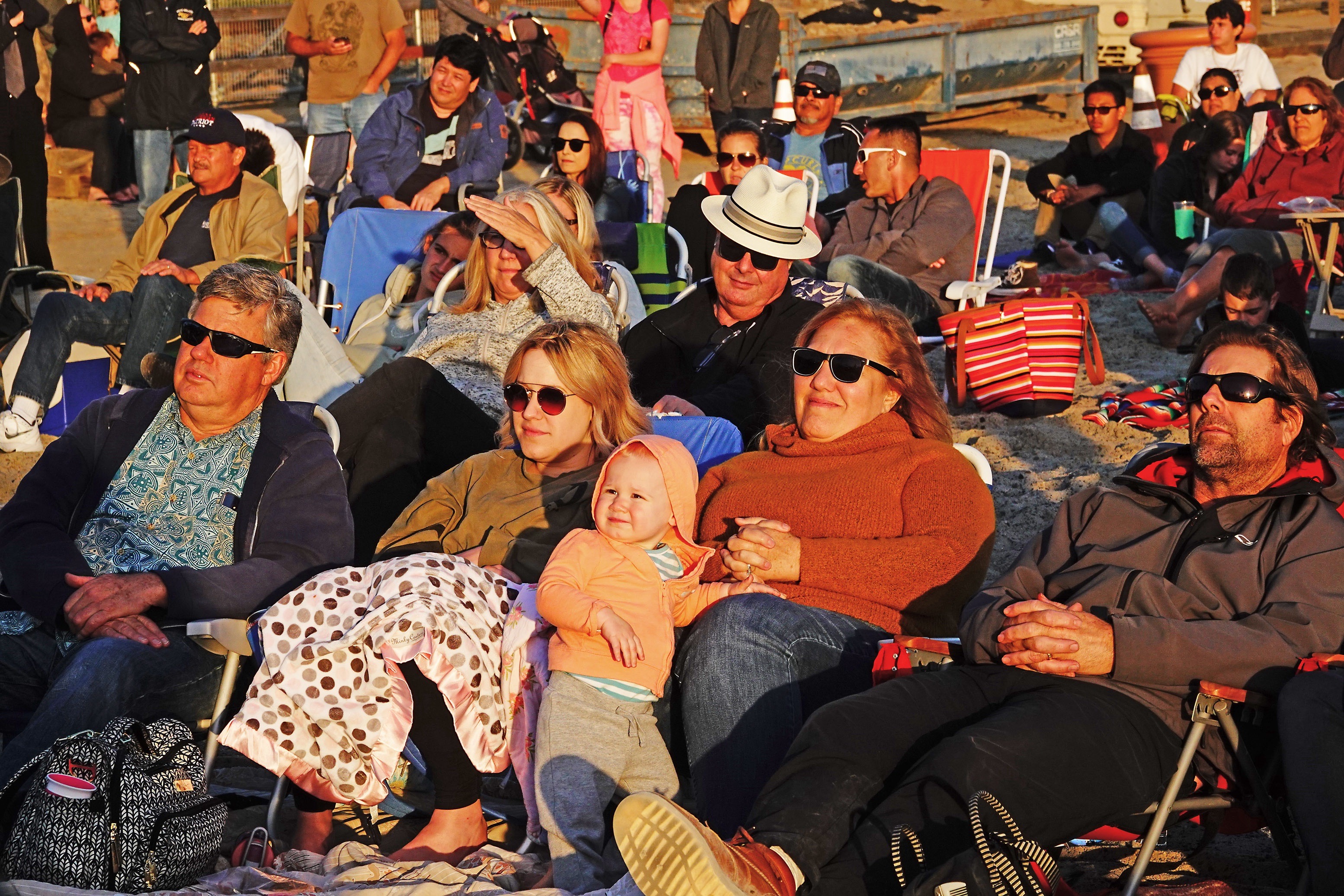 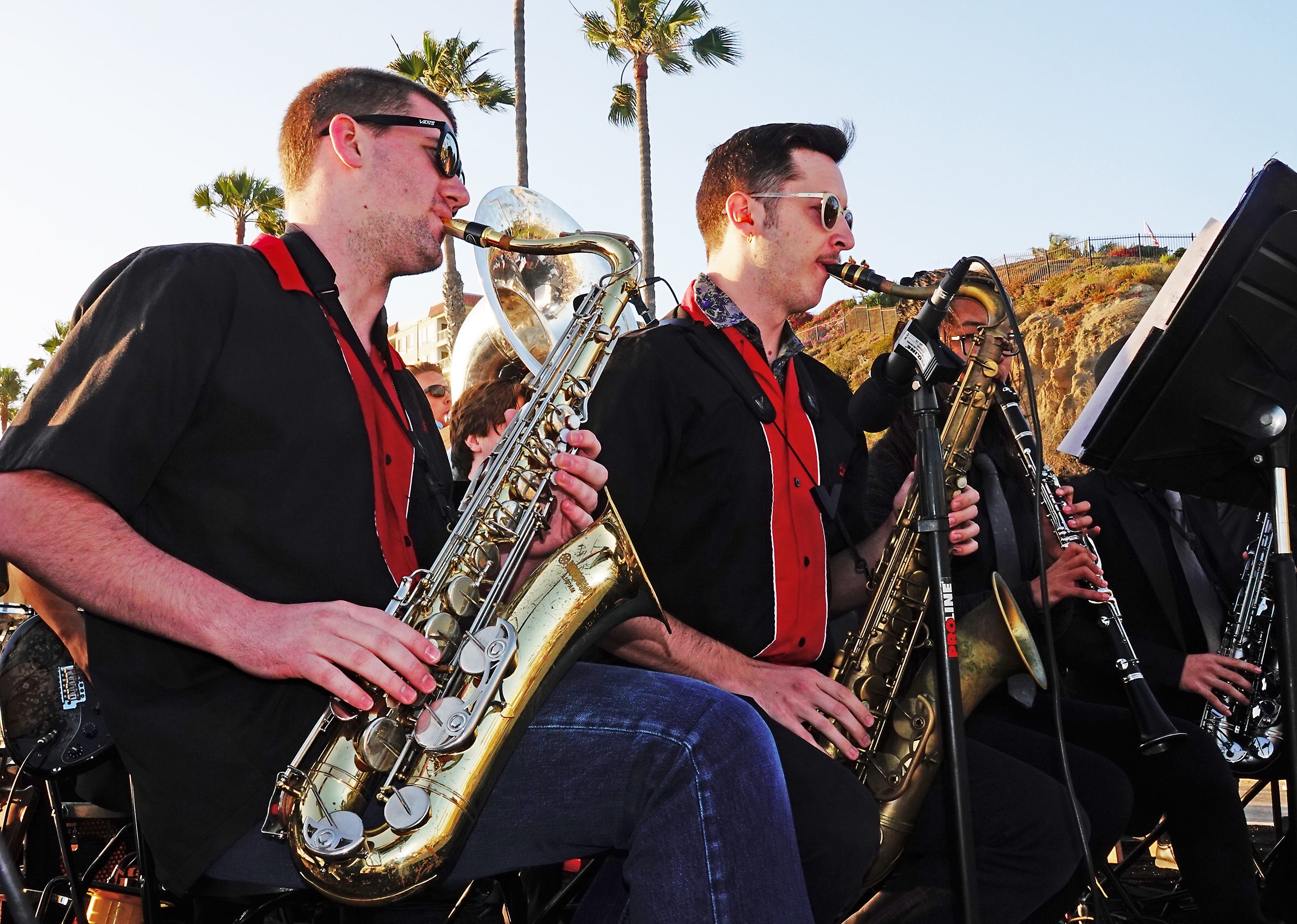 SCHS Jazz Band Concerts Drift into Summer at the Pier

For the foreseeable future, the San Clemente High School Jazz Band will proudly kick off the city’s summer beach concert series at the pier.

A year earlier, the city was taking steps to relocate the jazz concert to North Beach, despite pleas from students. At a February city council meeting, student musicians called the pier concert a yearly goal for all the musicians, the highlight of the band’s season and a chance to share talents with the community at “the very epicenter of our city.”

With the pier concert in doubt, a group united in spring 2018 to organize a “Banned from Pier” campaign online

“Our awesome parents came out and did what they could to save the beach concert,” said Tony Soto, band director.

The city responded to an online petition by letting the show go on, then restored it on the schedule for the pier this year.

“Hopefully, we got things squared away for the future,” said drummer Foster Poling, who on May 17 was a senior doing his final pier concert as a student. “I hope we don’t have to do it again.”

The jazz concerts—presented weeks ahead of the actual onset of summer—don’t attract the same size crowds. Balmy summer days haven’t yet arrived; nor have summer beach crowds.

It’s hard to expect even a quality jazz band such as SCHS’ to match the crowds at the summer rock concerts. This summer’s lineup includes a Journey tribute band and two popular local bands, Wigs & Ties and Tunnel Vision.

Crowd size aside, this jazz band cooks. Those present on the sand May 17 would be quick to say, “You really missed it”—to even the most hardcore summer rock aficionados who weren’t there to hear the high-energy solo on “Cantaloupe Island,” the sizzling drum riffs on “Pick Up the Pieces” or the concert’s engaging finale, “Blitzkrieg Bop.”

“It’s a great experience with the band,” said Crista Mangahas, a clarinet player who is the band’s manager. “Everyone has high energy. I love performing and making people happy.”

For Soto, this was his 11th pier concert. It gave him a chance to invite seven alumni on stage to sit in on select tunes.

Music for the Mind, a campus club that performs off campus at senior centers, opened for the jazz band.

“For us as parents, it’s just pure fun,” said audience member Paula Stewart, whose son, Jake, got to perform, now as a senior at BYU Idaho.

“I noticed that all the alumni are still active in some sort of music,” she said. “It’s fun to see them keep progressing with their music, and that it started here in San Clemente.”