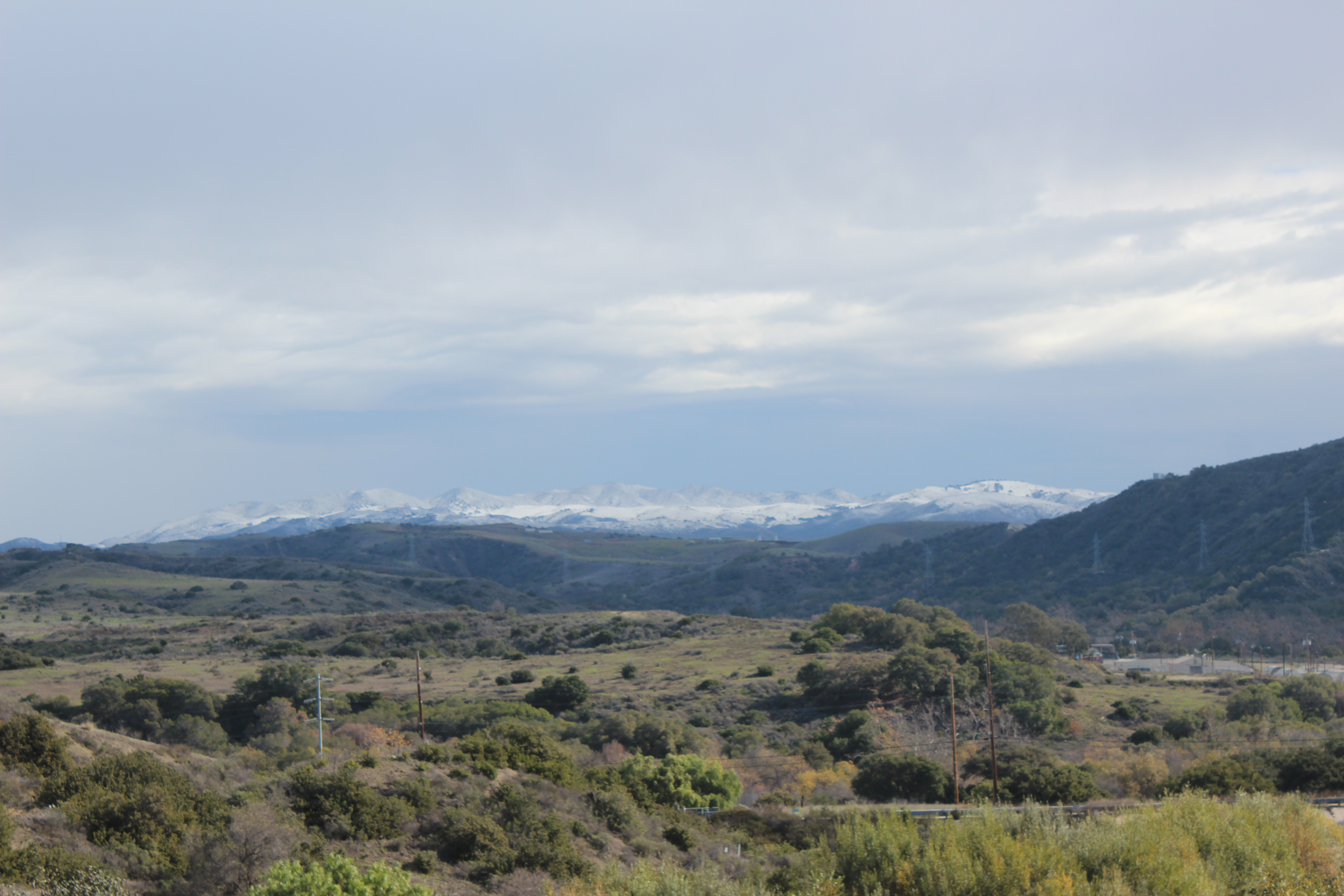 Frigid—yes, frigid—temperatures have come to South Orange County, with lows as cold as 37 degrees on some nights, according to the National Weather Service.

Frost advisories have been issued in the early morning since at least Feb. 18, which can damage plants if not properly cared for, and cause health issues in people with weaker immune systems.

On its main website, the National Weather Service in San Diego stated, “A dip in the Jet Stream along the West Coast is forecasted to bring cooler than average weather over the next two weeks. This should bring snows to the Sierra and potentially the SoCal mountains at times.”