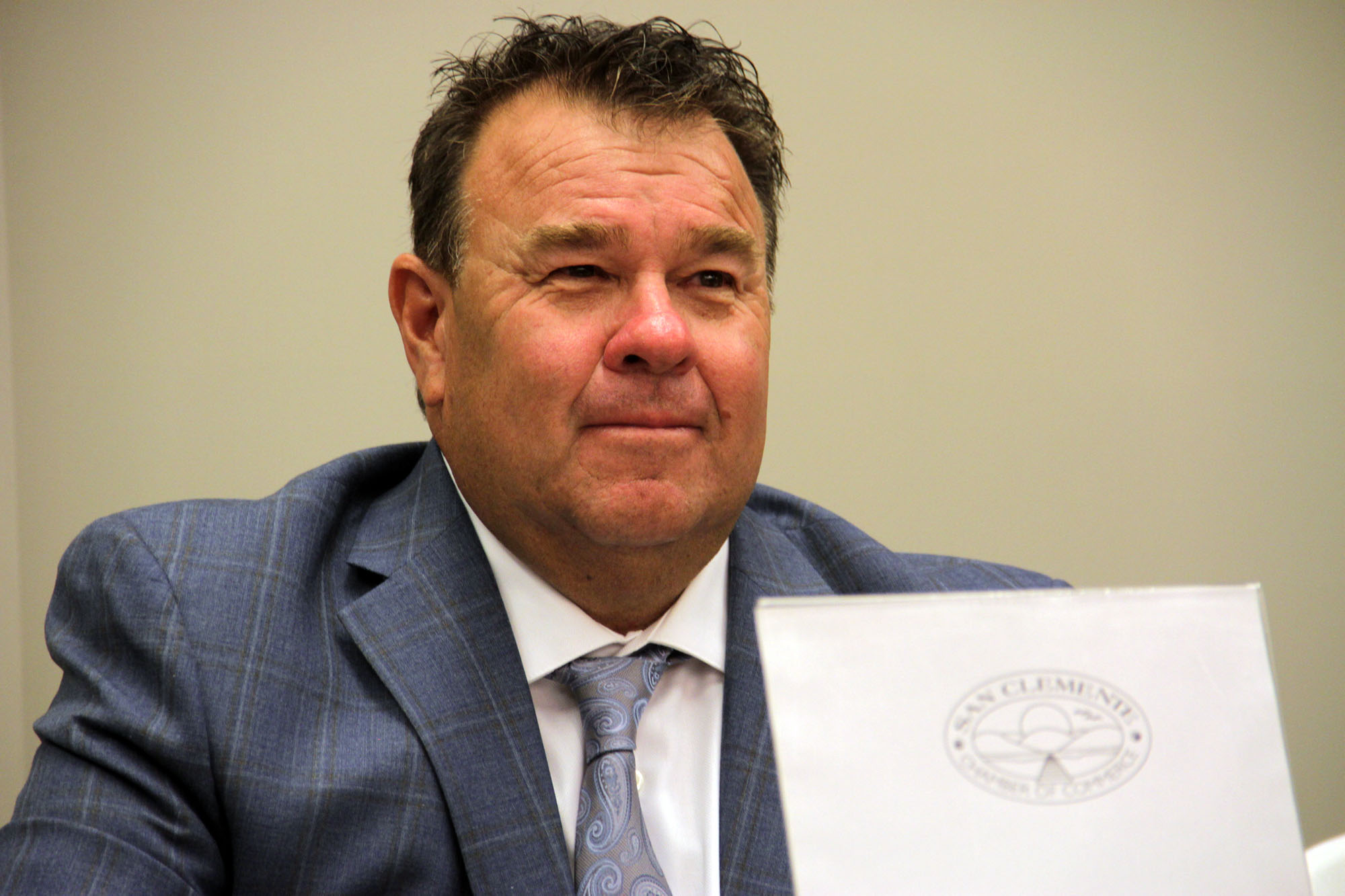 The complaints, submitted over the weekend, allege that Coleman, the owner of the vintage car shop Classic Auto Sales in San Clemente, broke California’s election code that prohibits candidates and elected officials from offering money and gifts to anyone who votes for them.

In a screenshot of an advertisement to the Facebook group “SELL LIKE THE WIND OC” that San Clemente Times has obtained, Coleman posted photos of an Audi he’s selling. In the description for the Oct. 11 post, he wrote:

“BE SURE TO VOTE DEE COLEMAN FOR SAN CLEMENTE CITY COUNCIL! BALLOTS COMING THIS WEEKEND. SPECIAL DISCOUNT IF YOUR (sic) A VOTER FOR DEE!”

Coleman, who is seeking the open city council seat in San Clemente’s special election next month, acknowledged the post to the SC Times, but then explained that the statement included in the ad’s description was an error and “was immediately taken off.”

“When it went on, we tried to delete it. It was an error; it was all done within a few minutes,” Coleman said of the ad. “It was put on by accident, and when we tried to take it off, it took a few minutes to come off. . . . You can see the ad is still up right now, and it is corrected.”

While the ad has been amended, a couple of users in the comment section slam Coleman for potential “voter manipulation” and “vote buying.”

When asked whether he has been notified by the FPPC regarding the complaints, Coleman, who has touted his business acumen throughout the campaign, said he has not been made aware of any such filings and added that there was nothing illegal about his post.

California’s voting code prohibits anyone from receiving, agreeing to, or contracting for “any money, gift loan, or other valuable consideration” because he or she “voted, agreed to vote, refrained from voting, or agreed to refrain from voting for any particular person or measure.”

“Any person violating this section is punishable by imprisonment pursuant to subdivision (h) of Section 1170 of the Penal Code for 16 months or two or three years,” according to the state’s voting code.

As of Wednesday morning, the FPPC had not made the complaints public, but it confirmed that it had received numerous complaints. According to the FPPC, copies of complaints can be made available five calendar days after they have been sent to all persons named in the complaint.

The confirmation numbers of at least five complaints have been shared with SC Times, most of which were filed on Oct. 11, meaning the complaints were expected to be made public as early as Wednesday.

According to the FPPC, “All sworn complaints are taken under official review to determine if the complaint has merit. This includes determining if the complaint contains enough evidence of a potential violation and whether the allegation is related to the PRA or if it is covered under other laws.”

The Commission also notes that there’s no standard length of time for an investigation, as cases vary on their “complexity and difficulty.”

“Each case has its own specific facts and the length of any investigation depends on a variety of factors,” the FPPC’s website explains.