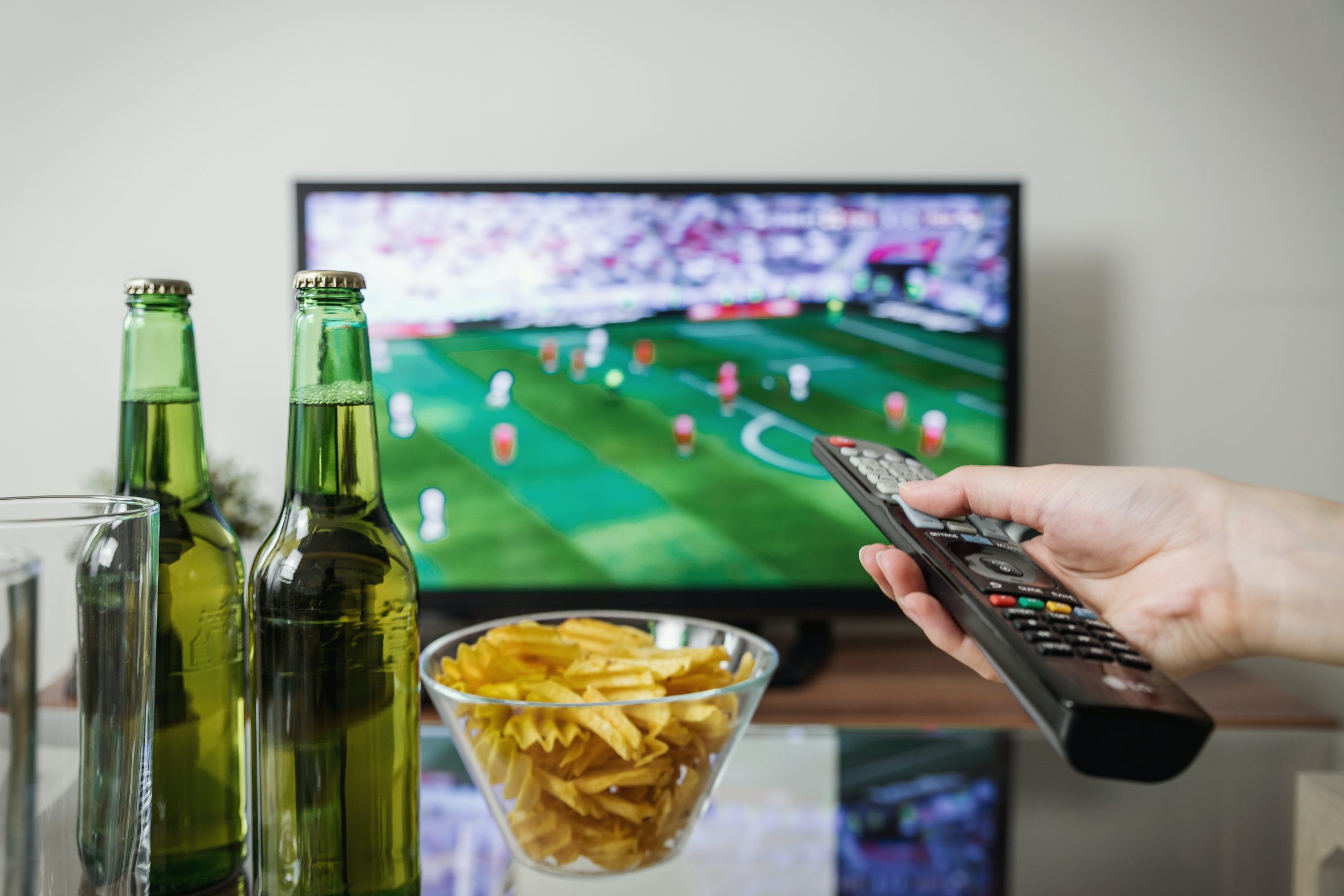 Sunday, Sept. 13’s full slate of NFL season openers was incredible, but not just for the thrillers, the comebacks or any of the incredible highlights.

It was incredible in how incredibly normal it felt.

For months, sports fans and non-fans alike have been yearning for that “sense of normalcy.” In this crazy 2020 with the world on fire, a pandemic lingering, election rhetoric flying and life seemingly on hold for many, what that normalcy was going to be is a bit ethereal and personal. Because of how truly unnormal these times are, you probably won’t realize what that normal is until you’re already in it.

For myself as a sports fan and sports writer, the summer of 2020 was particularly empty without sports to take up my days, nights, conversations or TV schedules. Even when some leagues returned, it still felt far from what it should be, with shortened seasons, entire leagues and playoffs in bubbles and stadiums without fans.

However, after the initial shock, I grew accustomed to watching the games in these new surroundings, and, sure enough, my love of sport dragged me in. I was watching games every day and night as if nothing had ever happened to take them away.

Strangely enough, the shutdowns due to COVID-19 have actually created a golden age of watching sports from your couch.

The early rounds of the NHL and NBA playoffs had games broadcast from breakfast to bedtime here on the West Coast. After its own early coronavirus scare, Major League Baseball’s condensed schedule leaves almost no room for days off and doubleheaders seemingly every other day in a race to the finish. Men’s and women’s soccer leagues around the world had games crisscrossing the schedule at all times.

This weekend became the zenith of that frenzy, and I think what finally clicked in that normalcy switch in my brain.

Thursday, Sept. 10, was the first day in sports history that the NFL, MLB, NBA, NHL, MLS and WNBA all played on the same day. Saturday, Sept. 12, brought the opening of college football for some of the power conference teams, as well as the first matchday of the Premier League season in England. The U.S. Open of tennis crowned its champions over the weekend, and the U.S. Open of golf will hold a major championship this weekend.

Sam Darnold is tossing touchdowns for the New York Jets. Kolby Allard is hurling gems for the Texas Rangers. McCall Zerboni is lacing up for the NWSL’s Sky Blue FC.

Every major sport from all corners of the globe is in session, and they’re all somewhere on your TV or streaming service.

It may be hard to say sports are completely back to normal when you can look in our own backyards and see that youth sports games and the San Clemente High School sports schedule are both a ways away. And I, too, would rather be in the sun at the Big A cheering on Mike Trout or taking in the sparkling new wonder of SoFi Stadium with the Rams.

For now, this sports fan will take his full days of watching games on TV with a smile, knowing what it’s like without any of them at all and appreciating the ability to indulge in all of them at once.