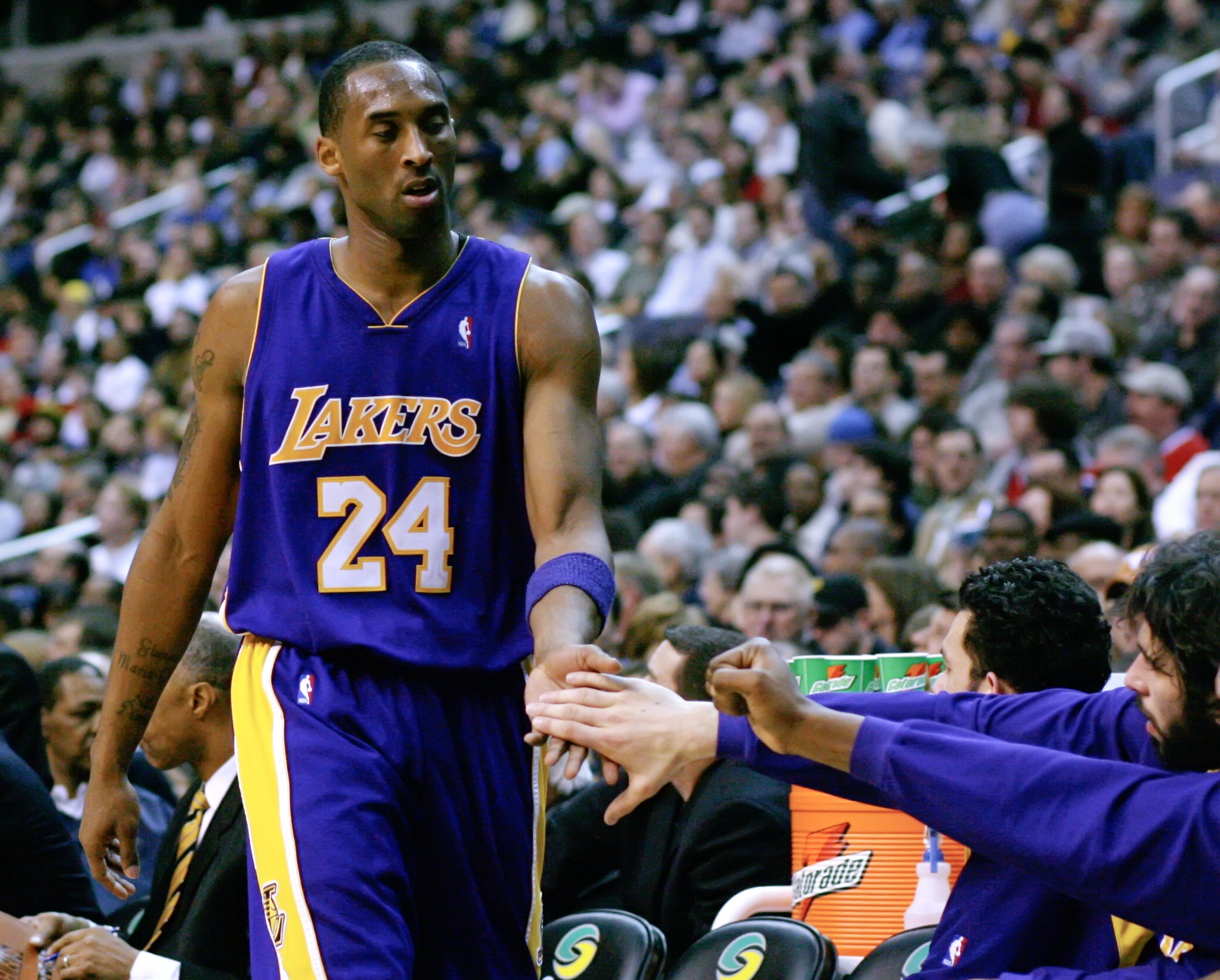 There were many sides to Kobe Bryant.

There’s still that deep sinking feeling in my stomach talking about the Lakers legend in the past tense.

In the days since, all of those many sides have been discussed time and time again, especially here in Southern California and Orange County.

Kobe was a five-time NBA champion, two-time Finals MVP, NBA MVP, and a two-time Olympic gold medalist. In his second career, Kobe won an Oscar, was a diversified businessman and was working on a children’s book.

Beyond his career successes and, maybe most importantly, Kobe became a devoted father and husband and an inspiring leader.

San Juan Hills girls basketball coach Paul Edwards met him as a father three years ago, when he was coaching a youth team that went up against Kobe and his daughter Gianna.

“Of course, there is a gasp as our team sees him; everyone is aware of who he is,” Edwards said. “He sees our team there waiting, and he walks right up to me, reaches out his hand and says, ‘Hi, my name is Kobe, coach for Newport Mesa,’ as if I wasn’t aware who he is.

“There was no pretense about him; he was merely a sixth-grade basketball coach there to help his daughter. . . . It was all about the kids.”

San Clemente athletic director Jon Hamro and his family encountered Kobe as a celebrity but with a personable side.

Hamro, his wife and two sons saw Kobe while at dinner at Javier’s in Newport Beach. They saw Kobe in a back room, and Hamro’s sons went to get closer. They were turned away on a first attempt, but the boys went back a few minutes later to try again.

“This time Kobe saw them, maybe again—not sure—but he waved for them to come back to his table,” Hamro said. “He stopped whatever was going on and engaged both Miles and Owen in conversation. Both boys were playing youth basketball at the time, and Kobe asked if they played and specifically asked Owen what hand he was, and Owen responded that he was right-handed. Kobe told Owen to start using his left hand and then proceeded to sign autographs for both of them.”

“I told everyone from that point on, I was a Kobe fan,” Hamro said. “That short interaction with our two boys spoke volumes about the character and man Kobe was.”

I never had a personal interaction with Kobe. I only saw him out and about three times. I regret never being able to see him play live.

However, the bit of Kobe that sticks with me aren’t any of the titles or any single shot or dunk. It’s Kobe’s passion and tenacity, his “Mamba Mentality.” It’s about constantly trying to be your best self, setting a goal and using all your focus and determination to reach that, no matter what is in your way. That’s not only career goals, but life goals and family goals.

Kobe had said he wanted his greatest legacy to be one of inspiration, and to me at least, it is.