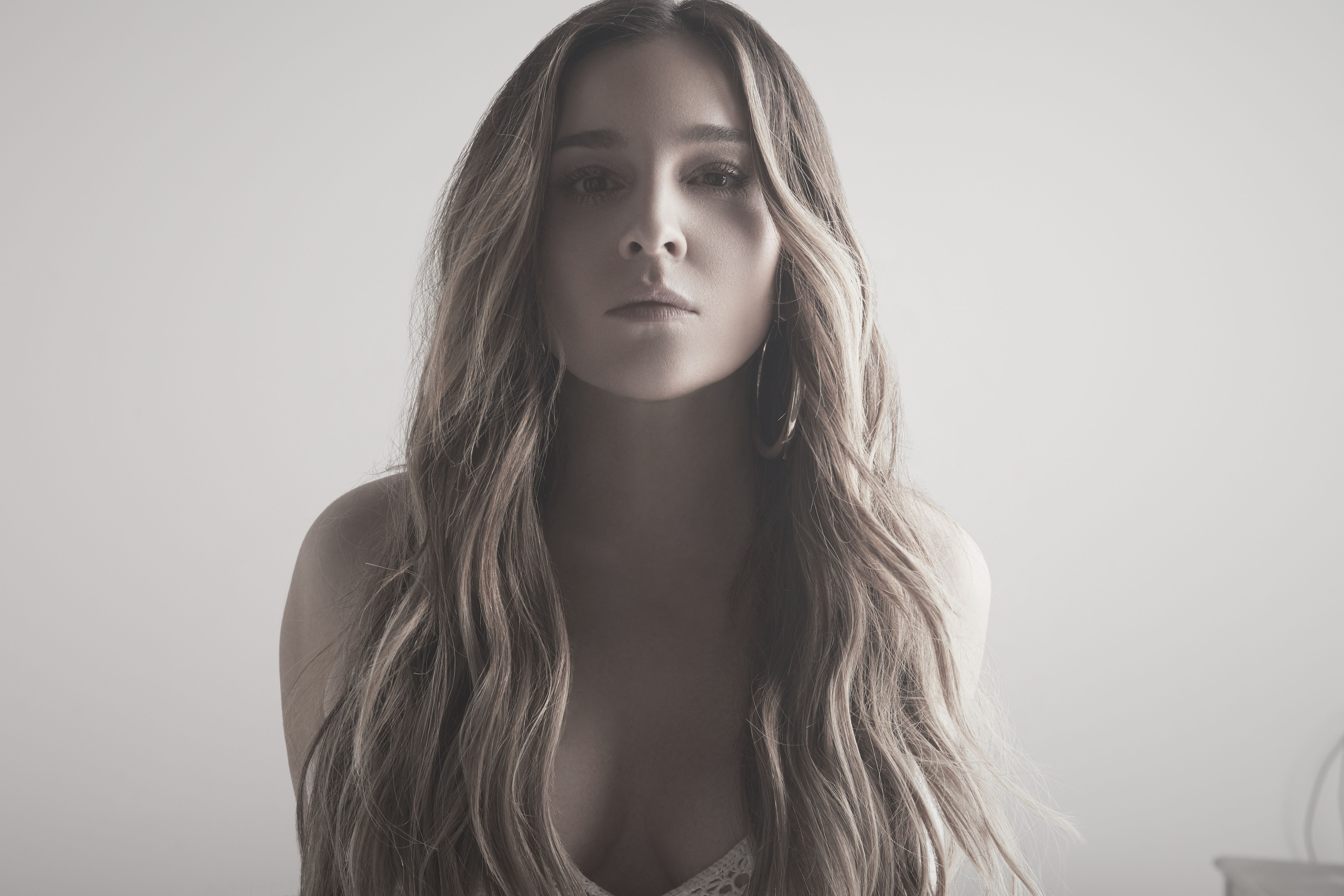 Connecting With the Audience: ‘The Voice’ Winner Alisan Porter to Play The Coach House

Alisan Porter and her band are “super stoked” to play The Coach House on Thursday, Nov. 21.

Porter, who won Season 10 of NBC’s The Voice, is stopping in San Juan Capistrano while on tour. Porter recently released a new album, Pink Cloud, which mixes pop, country, rock, and mellow psychedelic-influenced sounds for a catchy and intimate experience.

Porter recorded the album in Nashville and wrote the songs with Matt Rawlings and other collaborators. She recorded Pink Cloud in a three-day period with a live band.

“It just kind of wrote itself with some things I was going through in life,” Porter said during a phone call before her show at The Coach House.

She wanted the songs to embody some of her favorite female artists, saying she has always looked up to musicians such as Carole King and Janis Joplin. Porter listens to current music but also speaks glowingly of music from the 1970s, an influence that clearly comes through in her own songs.

While the opening title track has a breezy feel designed to put the listener in a trance, the next song, “Wild One,” has a more upbeat and energetic feel.

“I don’t have any rules, I just go out of control,” Porter sings on “Wild One.” “I don’t have no regrets, I just say good riddance.”

That sense of liveliness is an experience Porter also wants crowds to feel during her live performances. Porter said her concerts aim to bring to life the different vibes her songs cover.

Performing on stage makes her realize why she goes through every other aspect of being a musician.

“For me, live performance is where it’s at,” Porter said.

Porter has performed in Nashville, Arizona and Miami. She also names Los Angeles as a place she looks forward to playing.

As for her time on The Voice, Porter said it was a “really great” re-entry into making music. Before that, she was a stay-at-home mom mostly making music for herself. The Voice gave Porter an opportunity to reach out to a fan base.

“It’s amazing to be able to perform on that level for the masses,” Porter said.

Asked what she wants fans to know before The Coach House concert, Porter said it will be explosive from start to finish. Her band is amazing and fun to watch, and she enjoys performing with them, she said.

“For me, performance is all about connecting with the audience,” Porter said.

Tickets for Porter’s performance at The Coach House are $20. Doors open at 6 p.m.; show starts at 8. Visit thecoachhouse.com for information. For more about Porter, check out her Instagram page and visit her website at alisanporter.com.