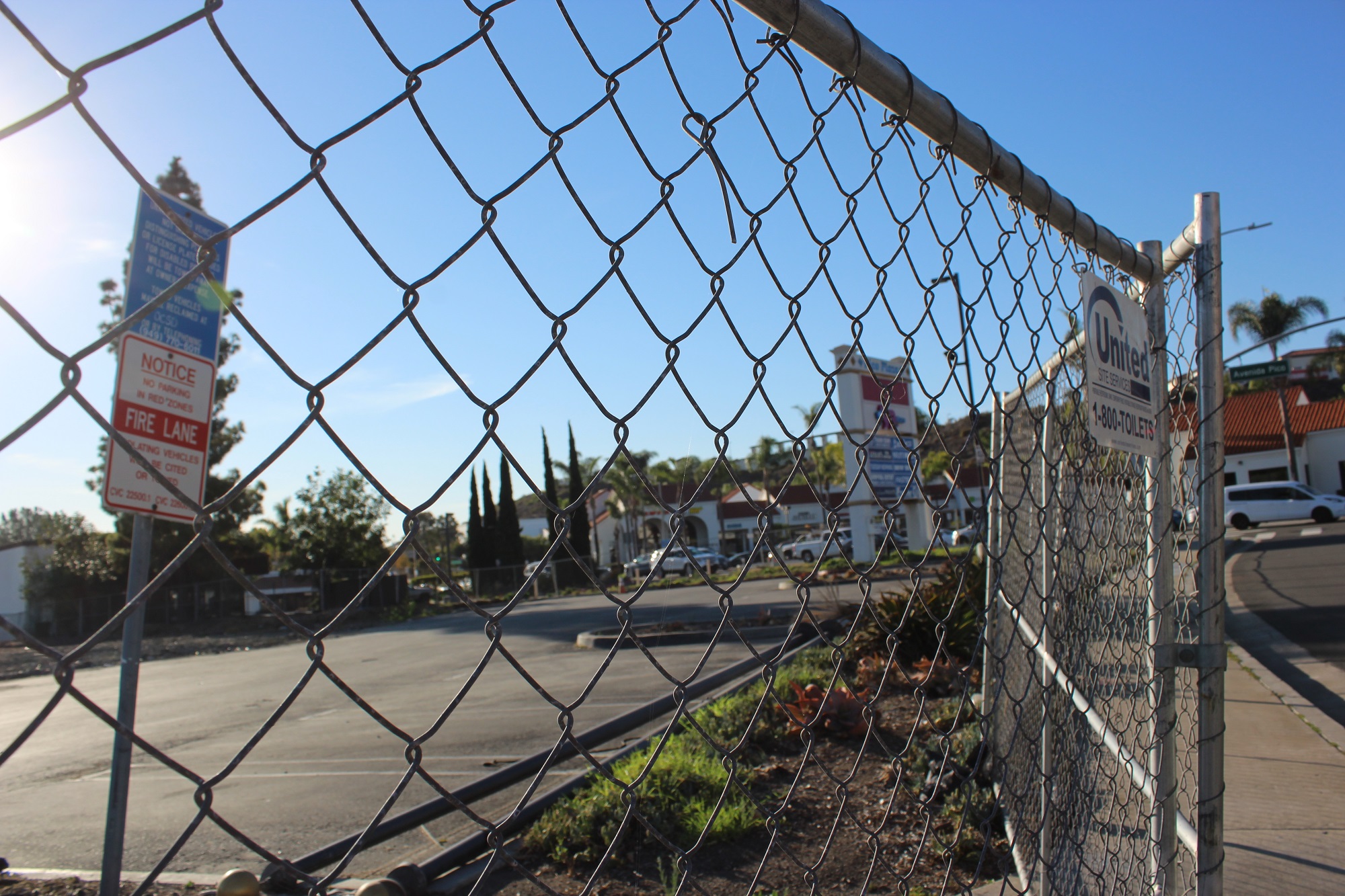 In-N-Out’s newest location on Avenida Pico awaits grading-plan approval before construction of the project—which restaurant officials had hoped to get underway this year—can begin.

The city’s planning department is reviewing revised plans that In-N-Out resubmitted earlier this month, Economic Development Officer Jonathan Lightfoot explained. Once the grading plans are approved, he said, the plans will be compared to the building plans to ensure there are no discrepancies.

Mike Abbate, the restaurant’s assistant vice president of Real Estate and Development, said the company is working to obtain the building permits for the San Clemente project, which will replace the former California Bank & Trust building at the Pico Plaza.

“We remain enthusiastic about the opportunity there,” Abbate said in an email. “Once we break ground on a new location, it usually takes us around six to seven months to build a restaurant and open for business.”

Before the project can move forward with grading, or leveling the site, the company must obtain a permit from the city. Grading plans include details on erosion control, drainage, and proposed utilities. They’re also required when constructing new development on vacant land or after the demolition of a building.

In September 2020, the San Clemente Planning Commission unanimously voted in favor of approving the restaurant’s permit applications on the condition that In-N-Out remove the signature cove lighting from the building plan.

In-N-Out appealed those conditions, prompting a city-council review. The council, in a 4-1 vote this past January, overturned the conditions, giving final approval to demolish the old bank and build the one-story, drive-thru In-N-Out on the 3,882-square-foot site.

Jim Lockington, In-N-Out’s manager of new store development, expressed hope to the council during its Jan. 19 meeting that the company could have the new location open by the year’s end.

In Abbate’s email to San Clemente Times this week, he echoed Lockington, stating, “San Clemente is a wonderful community and we look forward to opening a restaurant in the city in the not-too-distant future.”