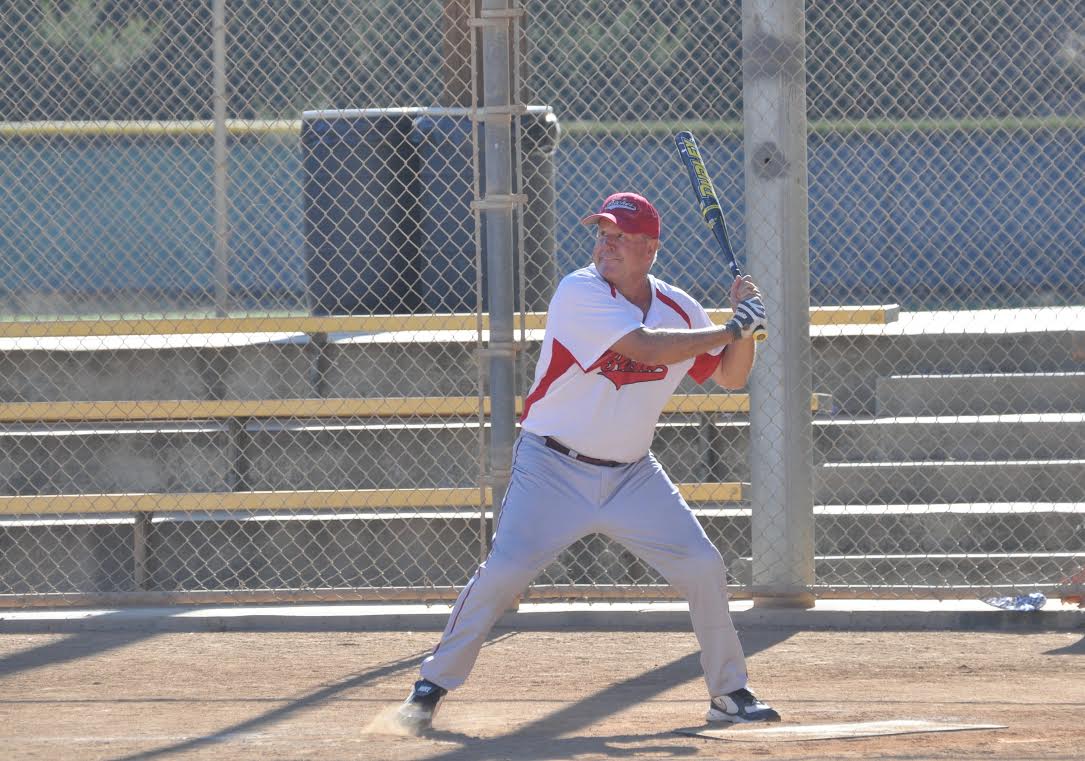 Continued Success on the Diamond

Baseball is in Bob Leatherwood’s blood.

He grew up playing the game as a child, excelled in high school and was talented enough to land a scholarship to play for the University of California Berkley. As his collegiate career ended, the Big Leagues came calling. Leatherwood was drafted by the Philadelphia Phillies in the third round of the secondary phase of the 1967 MLB Draft. He spent five seasons playing in the minor leagues for two organizations.

Decades have passed since he laced them up professionally, but like Ray Kinsella in Field of Dreams, Leatherwood, who is now 70, still feels the calling of the diamond.

Leatherwood, a San Clemente resident, joined up with a high-level senior softball team this season, and they just won the biggest tournament on the circuit. Sons of Pitches, Leatherwood’s team, traveled to Las Vegas and came away with the 70-75 age bracket championship in the Las Vegas Senior Softball Association/Senior Softball USA World Masters Championship on Sept. 29.

The tournament attracts over 542 teams from across the country and Canada, and 20 teams were vying for the age 70-AAA division trophy.

Leatherwood and his team entered their bracket as the No. 9 seed, and played their way into the grueling final day of competition, during which teams played four games in six hours in the hot desert heat. Sons of Pitches eventually defeated a team from Northern California, 9-8, to claim the title.

He said his teammates’ quickness and movement isn’t what it used to be, but they can still swing it when the time comes. Leatherwood, a middle infielder, went 22 for 24 at the plate over the 10-game stretch, good for a .916 batting average.

“The team always talks about ‘When we were 20 years old, who would think we would still be doing this 50 years later?’ … The guys just play because they love the game,” Leatherwood said.

He finds time to play softball, but Leatherwood’s other passion is coaching. He has been an assistant coach on the St. Margaret’s Episcopal School’s baseball team for the past nine seasons, where he tries to impart his love of the game, and knowledge, on the next generation of ballplayers.

“There is a sanctity to the game that I want to pass along to the players. I want to pass along not only the baseball knowledge, but the knowledge of lifetime events and things I’ve gone through that I think can help them out,” Leatherwood said. “When you’re playing baseball, you have a lot of ups and downs and a lot of hard times and you just have to learn the grit to get through them. Hopefully they will learn something besides just how to hit a curve ball. There’s a lot more to it than that.”