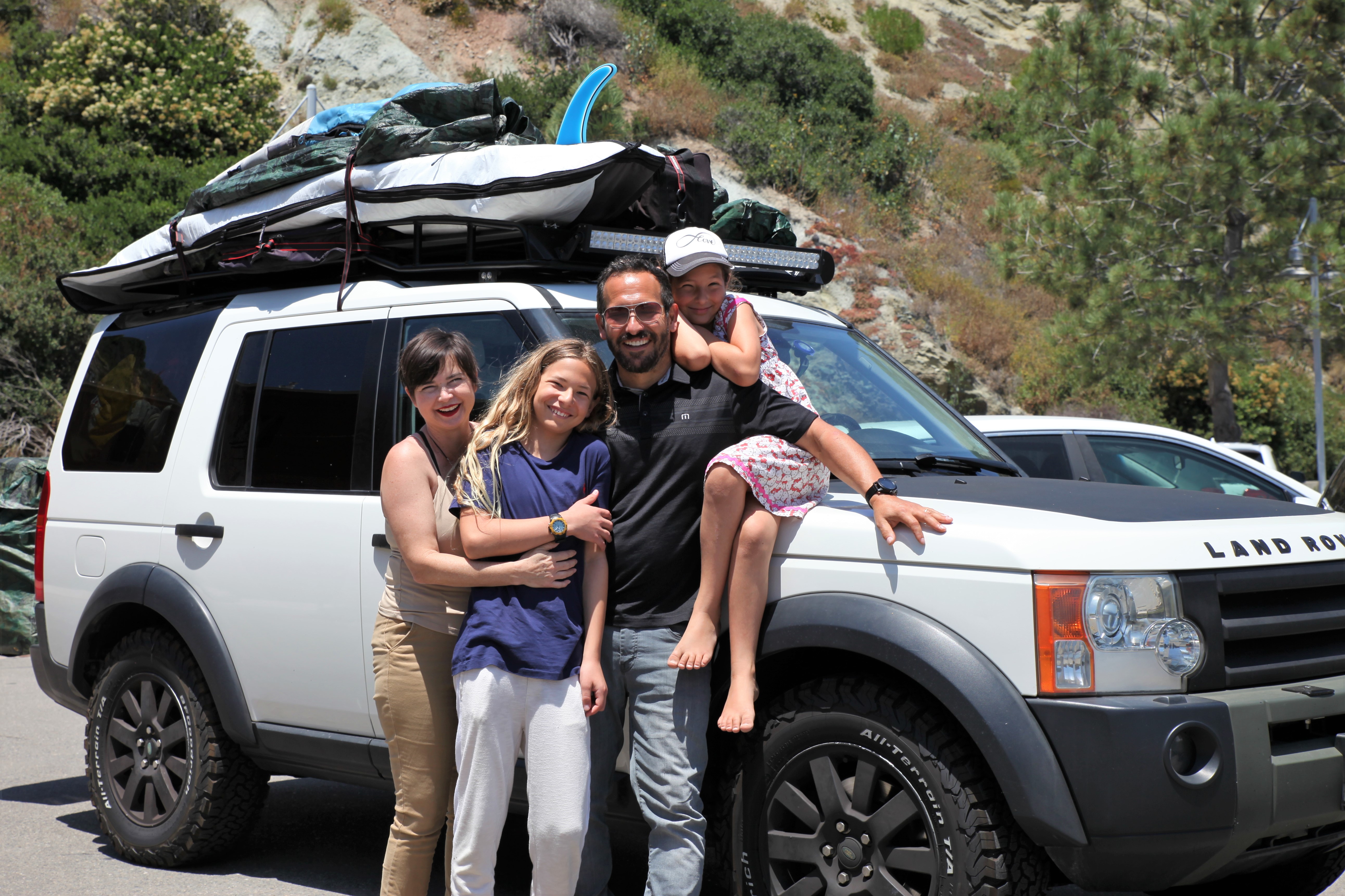 Continuing a Family Tradition: A New Generation of Paskowitzes Are Ready to Make Waves

Adam Paskowitz grew up living life on the waves and on the road. His late father, local legend Dorian “Doc” Paskowitz, was one of the first surfers to discover San Onofre in the 1920s.

A Stanford-trained physician, Doc left his lucrative practice to raise his nine children with his wife in a 24-foot trailer, as they traveled across the country in search of the best waves and a real world education.

The Paskowitzes were dubbed “The First Family of Surfing” after running the world’s first surf camp at San Onofre in the ’70s and ’80s. A documentary film called Surfwise was released in 2007 chronicling the Paskowitzes’ bohemian lifestyle through two decades, while “Doc” bandaged up surfers and repaired their banged-up surfboards along the way.

Dorian “Doc” Paskowitz passed away in 2014 at age 93, but the next generation of Paskowitzes are living a similar lifestyle, still in search of the perfect beach. However, this time it’s for a different reason—plastic.

While they partake in adventures above and below the surf, Adam Paskowitz, his wife, Tracey, and their two children, Doc, 13, and Ffanci, 9, travel to some of the most infrequently traveled beaches and oceans they can find around the world in search of plastic. They created the nonprofit Paskowitz Plastic Pick-Up to help them spread the word and their mission to the world.

Living in ocean-crossing boats, motorhomes and their car for the past seven years, the Paskowitz family has been picking up and compacting all of the plastic pollution they can find in oceans and beaches along the way, while raising their children to be champions for the environment in which they’ve grown up.

“I’m not a hippie environmentalist at all,” said Paskowitz. “We’re hunters, and we’re survivalists, and we relate to a lot of the middle of the country that are hunters and survivalists, but it’s dirty there now,” he said, referencing polluted areas of the Midwest.

Adam and his brother, Josh, were members of the ’90s post-grunge group The Flys. Songwriting credits on a couple of the band’s popular songs, along with side jobs as a licensed electrician and boat captain, have enabled him to provide income for his family throughout their travels when needed. This has allowed Adam and his family to stay focused on their mission.

Now, the Paskowitzes have a reality television show in the works that they hope will help spread their message and get more people to adopt the practice of simply picking up plastic at their local beaches, lakes, rivers and creeks.

“You don’t gotta wait for the monthly or the yearly Paskowitz Plastic Pick-Up,” said Paskowitz. “Just bring a bag and start doing it. Just remove it from your general environment.”

The reality show will feature the Paskowitz family in their general environment: remote oceans, beaches and places where things go bump in the night.

“We’re working with some great people that have made some great things, like The Deadliest Catch,” said Paskowitz. “This is what we do, and we’re going to do it anyway, so if some really neat people who are really good at telling stories come along with us, I’m OK with that, because the environment we’re in, it’s really important that we show that.”

Despite the possibility of his family being thrown into the limelight, Paskowitz maintains that he only wants to continue to lead by his father’s example, and raise his children to be stewards of the oceans and beaches.

“I hope that along the way, if we pick up a bunch of plastic and make the beach cleaner, I think that’s pretty good; that’s good enough for me,” said Paskowitz. “I’m totally fine with that as my legacy. That was that dude. He wrote one or two bad songs, and then he just, like, rolled it out on the beach for a while, and had some good kids that made an impact. That’s good enough.”