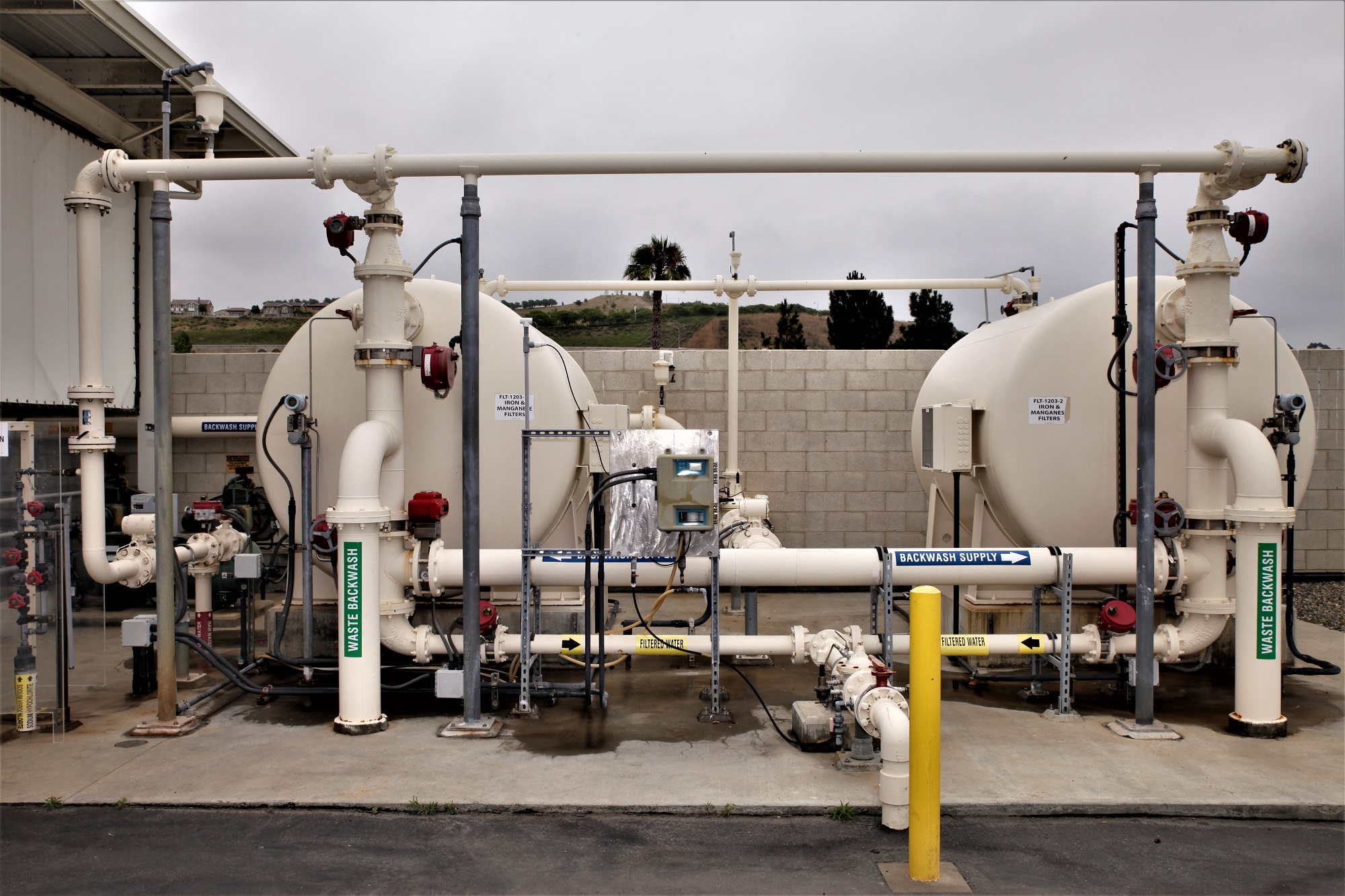 Ocean desalination has been named as one of the South Coast Water District’s top priorities—even more so as California undergoes an unprecedented water shortage.

In 2008, a Pilot Ocean Desalination Project was first initiated at Doheny State Beach, and the facility operated successfully for 21 months between 2010 and 2012. Subsequent to this effort, the District has proceeded with planning for an Ocean Desalination Facility.

On Aug. 26, the SCWD Board of Directors authorized general manager Rick Shintaku to exercise an extended agreement with GHD Inc. for ocean desalination program management and project development through June 30, 2022, in an amount not to exceed $275,000.

GHD has served as the District’s program manager for ocean desalination through fiscal years since 2016. GHD will be responsible for maintaining scheduling, coordinating with the District, program controls, tracking project costs, developing scopes of work and overseeing task orders issued to execute elements of the desalination program, attending meetings, and other duties, as required.

As far as operation, Shintaku has previously stated that the most cost-effective way for desalination at a large plant is reverse osmosis. Fresh water comes out while brine gets screened out. The brine, in this case, will be comingled with the wastewater outfall that extends two miles out into the ocean. Ocean water is being pulled in and run through these reverse osmosis membranes at high pressure.

“We would use slant well technology,” Shintaku said in May. “It’s very popular. This is the preferred intake method by regulators and the California Ocean Plan Desalination Amendment.”

The intake would consist of roughly 93% ocean water and 7% brackish groundwater. The slant wells would be located on Doheny State Park. SCWD officials say the Doheny site is a geologically optimal location for a slant well.

SCWD has overseen a smaller-scale desalination facility in Dana Point since 2008. The 126 reverse osmosis membranes on-site treat water from San Juan Creek. While the water from San Juan Creek only has salinity of about 2,100 parts per million (seawater has roughly 35,000 ppm), Shintaku has previously stated the current facility offers a solid foundation for SCWD to expand its desalination technology.

SCWD owns the property of lots from its current desalination facility off Stonehill Drive.

While the SCWD Board of Directors voted to certify the environmental impact review study in June 2019, the Doheny desalination project has not yet been given the green light. Officials are currently exploring other due-diligence studies, assessments and configurations for the most cost-effective route toward desalination.

“The bottom line is SCWD needs partnerships. Partnerships will significantly reduce the cost impact to SCWD customers,” Shintaku told San Clemente Times in January. “This decision needs to be balanced with the water reliability needs that South Coast Water District customers want and need to be best prepared for drought and emergencies, such as a significant seismic event, which could result in SCWD cutting back approximately 80% of drinking water supplies for 60 days or more during these emergency interruptions.”

In October 2019, the board held a Special Board meeting in which Richard Svindland, president of Cal-Am Water, presented a peer review of the cost estimate of the Doheny Ocean Desalination Project prepared by GHD. At the meeting, there was significant board discussion regarding potential cost impacts to SCWD customers, resulting from the revised unit cost of project water.

Subsequently, the SCWD contracted a financial consultant to develop a Financial Model that estimates cost ranges of project water. In early 2020, the board approved an agreement with Clean Energy Capital to complete the above analyses.

In late 2020, finalization of the Water Cost Analysis was postponed pending the outcome of the District’s Rate Study. The SCWD asked Clean Energy Capital to research updates to the Metropolitan Water District of Southern California (MET) Local Resource Program (LRP), along with updating MET rates and projections.

A postponement of the Water Cost Analysis also allowed the District to consider options developed and refined as presented in the Integrated Water Resources Plan (IWRP) workshops, which occurred from August 2020 through July 2021.

In June 2020, SCWD ratepayers, through a formal customer survey process conducted during what a district staff report stated to be a “financially uncertain pandemic period,” have indicated a significant positive impression of this ocean water desalination project and monthly monetary acceptability level for this project.

On Sept. 2, David Moore of Clean Energy Capital presented the findings of the firm’s water cost analysis. If the project were approved, the desalination plant would produce up to 5 million gallons per day (MGD) of potable drinking water in Phase 1 and up to 15 MGD as a potential Phase 2 Regional Project.

If the project were approved, the residential cost increase per month would be $2.38 for a 5-MGD project and an increase of $7.20 per month for a 2-MGD project.

Shintaku added that South Coast Water District and most other water districts in South Orange County depend on water from the Colorado River and Northern California for about 90% of their supply, making them vulnerable to drought shortages and service interruptions from earthquakes. In Orange County alone, import pipelines cross five earthquake faults.

As to which avenue SCWD will pursue, it largely depends on loans, grant funding and whether other agencies will be willing to split the costs.