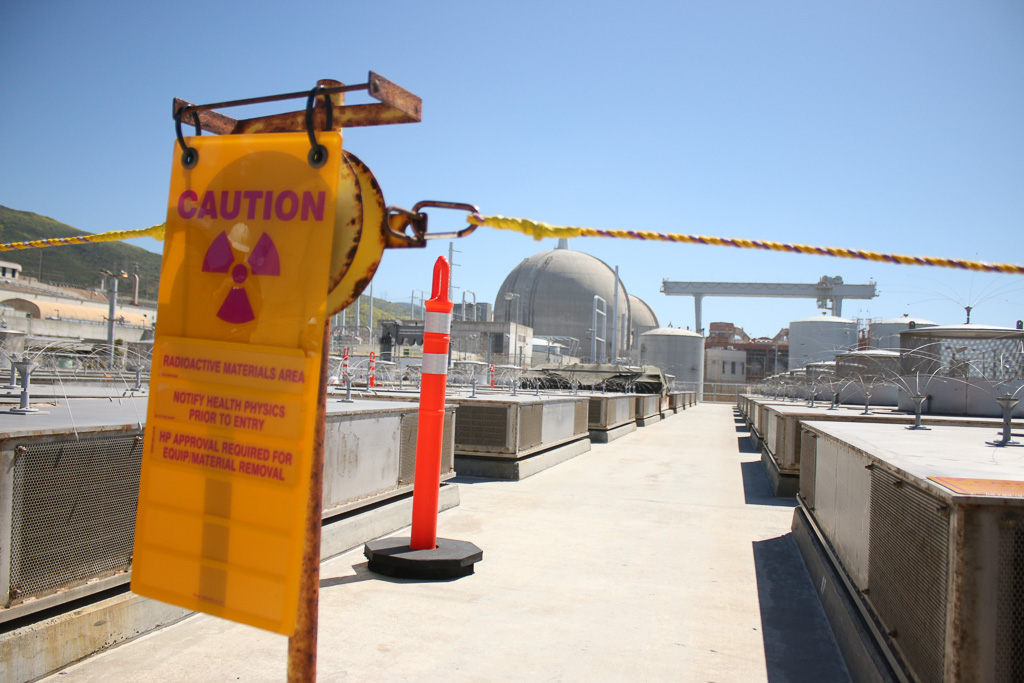 The Council also unanimously approved a letter urging the city’s Congressional representatives to support federal funding to the Corps of Engineers for its sand replenishment program for San Clemente.

Due to a lack of quorum, San Clemente City Council’s meeting was rescheduled from its regular meeting time on Tuesday, Sept. 17, to the following day on Wednesday, Sept. 18. City staff announced the change and revised agenda on its website.

New business on the agenda included a report from Tom Bonigut, public works director and city engineer, concerning a possible letter of support for Senate Bill 465, sponsored by Senator Pat Bates with regard to San Onofre Nuclear Generating Station (SONGS).

Staff’s recommendation was to approve the letter expressing the city’s support of Senate Bill 465, which would extend the term under which San Clemente would receive funding from Southern California Edison for emergency planning and preparedness related to the decommissioned nuclear power plant.

In late 2015, the counties of Orange and San Diego along with the cities of San Clemente, Dana Point and San Juan Capistrano entered into a “Memorandum of Understanding” (MOU) with Southern California Edison regarding SONGS.

The MOU established an annual maximum budget of $193,000 for San Clemente, although the annual amounts received are based on reimbursement of actual costs up to this maximum, according to the city’s agenda report.

The MOU includes a funding schedule under which funds would begin to be reduced, and funding past Fiscal Year 2022 would be per a new successor MOU.

However, according to the city’s agenda report, while MOU discussions and negotiations have continued for about two years, “it is staff’s position that SCE is not earnestly working toward a successor MOU, recognizing that by taking no action the current MOU would simply expire and end all funding support to the local agencies.”

To help ensure that local agencies continue to receive emergency preparedness funding, Senator Pat Bates introduced Senate Bill 465, which would provide a legislative route by which SCE would be required to fund local agency efforts.

Also on the agenda was a report from Bonigut concerning possible suspension of the city’s Opportunistic Sand Replenishment Program and a letter of support for U.S. Army Corps of Engineers funding.

Staff’s recommendation was to suspend the Opportunistic Sand Replenishment Program, which started in 2000, and focus on the proposed U.S. Army Corps of Engineers sand replenishment program project, but continue to monitor for potential opportunities on annual basis, according to the city’s agenda report.

Bonigut said the Opportunistic Sand Replenishment Program is basically a series of permits the city keeps active in case a sand source becomes available. However, he said the permitting process is getting more and more complicated and costly to renew permits, so his recommendation is that it is not worth the city’s time and effort to continue it.

Instead, Bonigut said the city should consolidate its efforts to save limited money for the “big sand project,” which has already been authorized by Congress and is in the design phase by the Corps of Engineers. If implemented, the project would dump about a quarter-million cubic yards of sand on the beach from Linda Lane to T-Street.

However, the city has some work to do before that happens. The project has already been in the works for some 19 years, and the Corps still needs about $500,000 to finish the design phase, before more money is needed for construction of the project.

“It’s important to keep the design phase going,” said Bonigut. “Even though the project is already underway, we have to fight to make sure the Corps gets its money in the (federal) budget.”

City staff is also recommending council approve a letter urging the city’s congressional representatives to support federal funding to the Corps of Engineers for the San Clemente sand replenishment project.

The city has also hired a consultant group to continue lobbying on behalf of San Clemente to help secure funding allocations in its upcoming federal budget process, according to the agenda report.

Although there was no cost for the actual sand, the city had to pay the costs for trucking and placing the sand, and for conducting all pre- and post-construction notification and environmental monitoring required by permits. Both projects were funded through the city’s General Fund and approved by city council.

By the time of this print edition, San Clemente City Council will have already voted on the above agenda items. The San Clemente Times will continue to provide updates online at sanclementetimes.com.