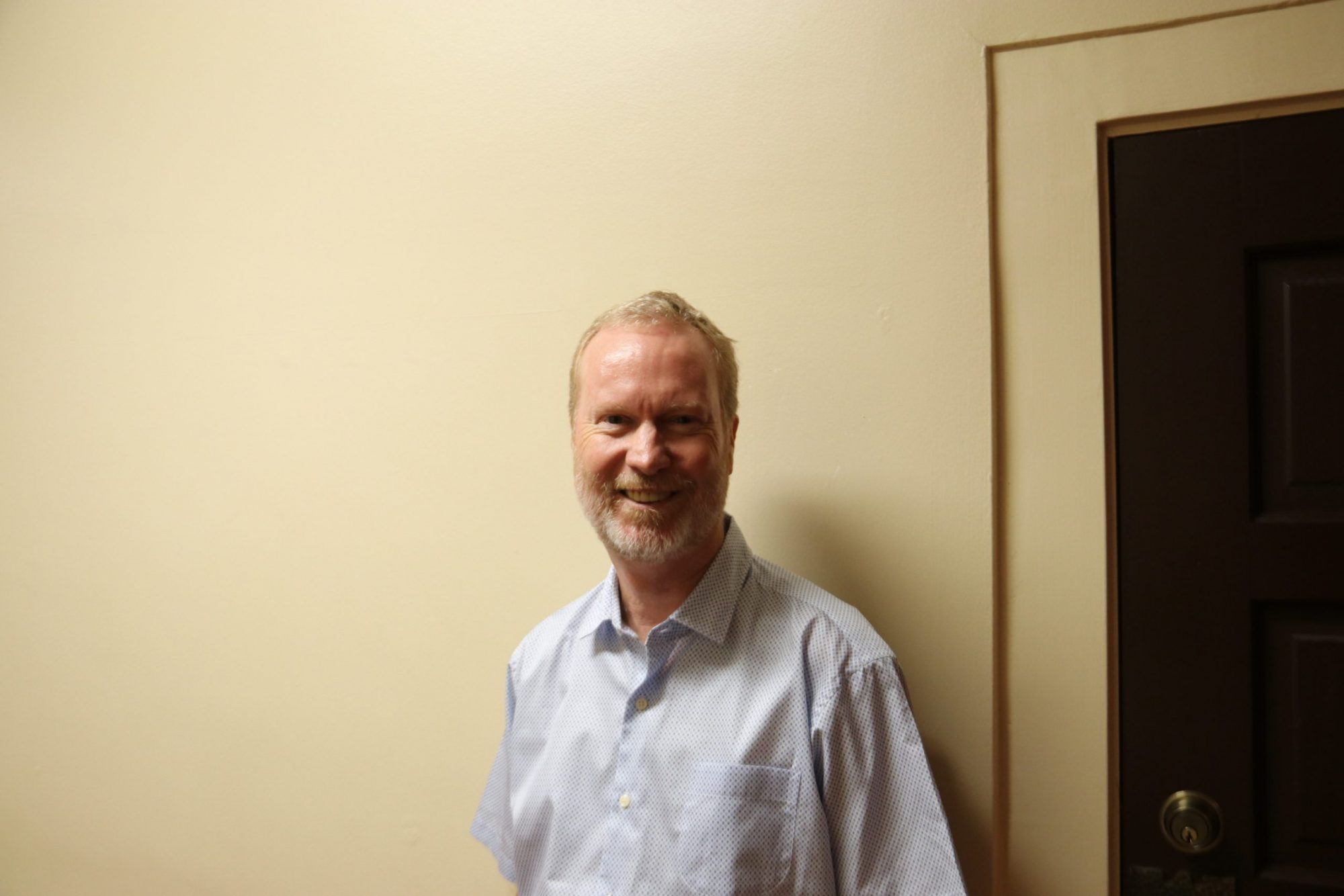 With City Manager Erik Sund officially stepping down from his post on Friday, Sept. 9, the San Clemente City Council voted, 3-2, to approve a candidate to handle the role’s responsibilities in the interim at its meeting on Tuesday, Sept. 6.

The council majority—with Councilmembers Laura Ferguson and Steve Knoblock dissenting—offered the temporary appointment to Sean Joyce, who has occupied city manager positions for numerous cities in his more than 30-year career in local government.

Mayor Pro Tem Chris Duncan, who interviewed candidates along with Mayor Gene James on a council subcommittee, supported Joyce’s appointment, and he appeared ready to “hit the ground running.”

“I think Sean would be an excellent choice to navigate us through this interim period until we get the new council on the ground and (we get) going through a more formulaic process to get a permanent city manager,” Duncan said.

Following this November’s elections, one of the early responsibilities of the newly installed City Council will be hiring someone to lead the city.

James echoed Duncan’s sentiments, adding that Joyce stood well above the other applicants.

Previous cities that Joyce has led as their chief executive include Sierra Madre, South Pasadena, and Irvine, from where he retired in February 2018. Joyce most recently served as the interim city manager for Huntington Beach, a position he was appointed to last December.

Joyce will temporarily hold the position left behind by Sund, who was hired by the City of Big Bear Lake and will start on Sept. 19.

Joyce was unavailable as of press time to provide a comment.

The council voted at its Aug. 16 meeting to establish a subcommittee comprising James and Duncan, who were responsible for the recruiting process of the interim city manager.

“Even if (the interim period) is six months, this is critical; it can really go south very quickly, and I just want to make sure that when we select another interim, all of us get to see all these viable candidates that were interviewed,” Ferguson said.

Ferguson said the city’s agenda report failed to include a description of a background check, references or statements of support for Joyce’s candidacy, or an explanation of why he will earn $133.70 hourly, $11 more than what Huntington Beach paid Joyce during his time there as interim city manager.

Councilmember Steve Knoblock said he was surprised to see the item on the agenda, as his impression of the council’s Aug. 16 vote was that the subcommittee would only identify candidates and report back to the council.

His decision not to approve Joyce stemmed from not having any background information presented to him.

Duncan said he and James worked hard to find a qualified applicant while under a time crunch.

“I would strongly urge that we move this forward today, and do not punt this and leave the city without an interim city manager in place until our next meeting,” he added.

As Joyce has retired from the California Public Employees’ Retirement System (CalPERS), his compensation will be limited to $133.70 per hour. In signing the employment agreement, he will also waive all benefits provided to city employees.

The agreement allows Joyce to work a maximum of 960 hours per fiscal year, which approximately equates to six months of an average 40-hour work week, or until the city hires a permanent city manager.